Tasmania is Australia's quiet superstar of a state. It doesn't make the top of many must-visit lists, but when people do go, they come back raving: about the landscape, the wildlife, the history and the food. 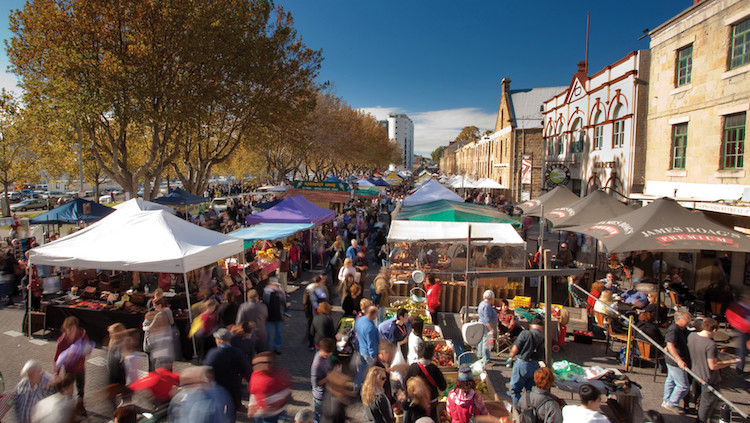 Tasmania's capital is shaking off its dowdy image and rapidly becoming one of Australia's coolest small cities. The arrival of groovy modern art temple MONA (see below) has lit a fire under Hobart's cultural and culinary scene. Take a stroll around the historic Salamanca Market for original art, artisan crafts and food vendors galore. In June, be sure to check out Dark MOFO, a weird and wonderful 10-day winter solstice festival, with art events, live performances and food. As for dining, locals rave about the every-changing set menu at Ethos Food & Drink, located in what was once a 19th century hotel's stable block, and the baking and coffee at Pigeon Hole and Machine Laundry Cafe. 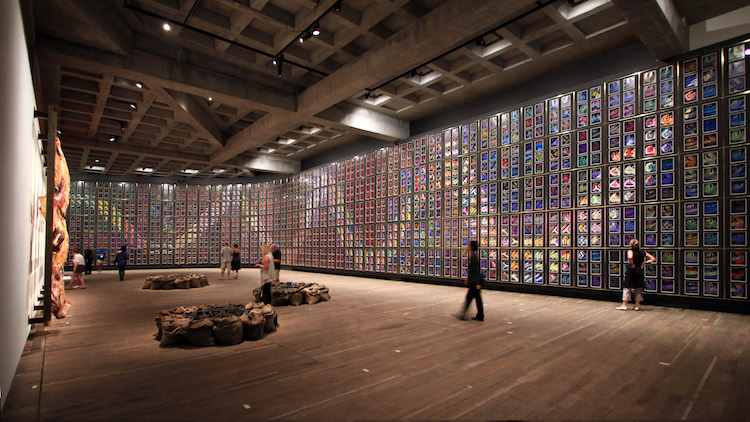 Tasmania's Museum of Old and New Art is the work of one man, millionaire mathematician and art collector David Walsh. MONA been described as “the world's most far-out museum” by CNN and a “subversive adult Disneyland” by Walsh himself. From the foreboding, labyrinthine architecture to the collection of rude, funny and provocative art (like the infamous cloaca machine, which emulates the working of the human digestive tract), the MONA experience is an unambiguous expression of Walsh's eccentric personality. Nonetheless, Tasmania has proudly claimed this gloriously strange institution as its own.

Around an hour's drive from Hobart, the historic penal colony at Port Arthur is possibly Tasmania's best known visitor destination. As its height, more than a thousand of Australia's hardest criminals lived here, most of them having arrived years earlier on British convict ships. Located on a narrow, windswept peninsula, guarded on the mainland side by soldiers and dogs, Port Arthur was known as an unescapable prison; visiting today gives you a small taste of just how desolate live here must have been. You admission pass includes a 40 minute guided tour, a harbour cruise and entry to all buildings and attractions on site. Special activities, including the famously scary ghost tour, are extra.

There are at least two good reasons why Tasmania's second city is worth a visit: the imposing, beautifully preserved architecture (most of it the work of 19th century British convicts) and its position at the gateway to the island's stunning north coast. Head just out of town to Cataract Gorge, a wilderness and recreation area with walking trails, gardens, a swimming pool, a funicular railway and a 457m chairlift that carries riders high over the South Esk River basin. Further afield, a road trip out of Launceston will take you to the boutique wineries of the Tamar Valley; the wallabies, wombats and Tasmanian devils of Narawntapu National Park; and the stately English-style estates of Evandale and Longford. 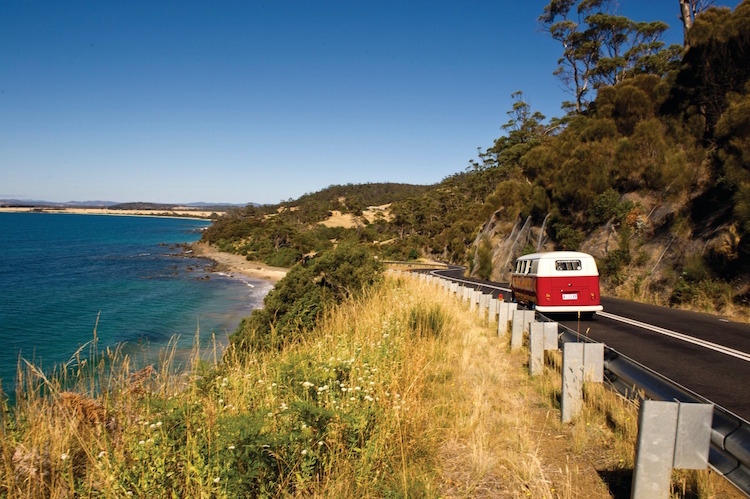 Billed as one of Australia's most memorable journeys, the drive from St Helens to Orford covers 176km of Tasmania's spectacular east coast. From stunning swimming beaches and national parks to historic sites and seaside towns, this is a road trip with all the attractions of the mainland coastline, but none of the crowds. The east coast has long been a magnet for winemakers, olive growers, cheese makers and chefs, and the route is dotted with brilliant cafes and restaurants, including some of Tasmania's best seafood eateries.