5 of the Best Reasons to Visit Northern Spain

Known both as Green Spain, for its stunning verdant landscapes, and Secret Spain, for its location off the main tourist track, the north of Spain is a uniquely beautiful part of the country with its own strong culture, traditions and culinary style. Here's five great reasons to visit Northern Spain.

Want to visit Spain in the summer, but dreading the heat? Northern Spain is the place for you. With coastal temperatures that hover around 20 °C in May and June, and 25 °C in July and August, this is a region you can enjoy all day – no mid-afternoon siesta required. Be aware that the further you get from the coast, the higher the temperatures, so inland provinces like León and La Rioja can still get fairly hot. 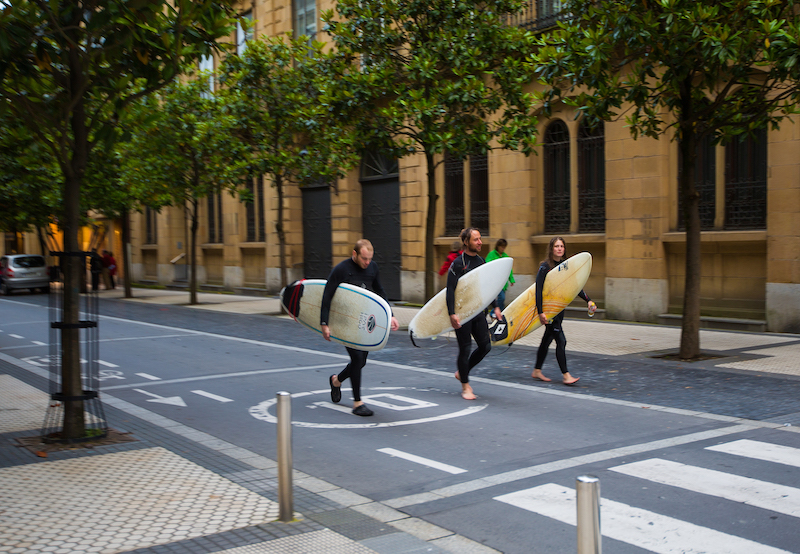 People have been walking the Camino de Santiago since the 9th century, when this route to the relics of St James, buried at a shrine in the city of Santiago de Compostela, became the most renowned pilgrimage in the medieval world. Today the route still attracts thousands of walkers every year. To complete the entire journey on foot takes over a month, but there are lots of shorter itineraries and all sorts of tour specialists offering both fully guided and independent self-guided tours.

Looking for an even shorter trek? The Ruta del Cares (Route of the Cares) is a spectacular hiking path that follows a gorge carved in the mountains by the River Cares. It's around 12 km one way (transfers back to your starting point are available) so easily doable in a single day. It's not just religious pilgrimages northern Spain is famous for, but culinary ones too. While you'll eat well all over Spain, there's only one city that is widely regarded as a food destination in its own right: San Sebastián, the lovely coastal resort near the French border. San Sebastián boasts a remarkable number of world-renowned restaurants – it has the world's second highest number of Michelin stars per capita, in fact – and is a bucket-list destination for any foodie.

But you don't need to spend big bucks to eat superbly in San Sebastián, or anywhere in northern Spain. This is the home of pintxos, the tapas-like bar snacks comprising a bite of protein – everything from sliced omelette to prime sirloin steak – spiked through with a toothpick, usually to a piece of bread. Like tapas, pintxos are a self-serve affair; when it comes time to settle up, just tell the bartender what you had (or if your Spanish is bad, simply point). Other culinary highlights of northern Spain include fresh seafood from the Bay of Biscay, red wine from the Rioja region, and cider from the rolling Asturian hills. 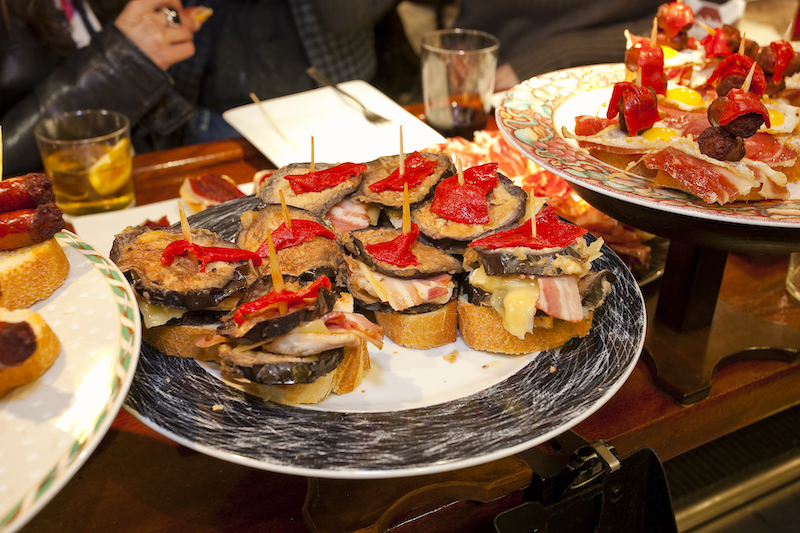 Pintxos at a bar in San Sebastián. Photo: Getty Images

The scenery and beaches

Green hills, spectacular valleys, dreamy beaches: in many ways northern Spain can feel more like the south of France – or even, in some regions, Austria or Switzerland – than the arid landscapes most people think of as typically Spanish. Take a road trip through the famous La Rioja wine region, stopping at small stone hamlets and centuries-old bodegas (wineries); go walking in the Picos de Europa National Park (or take the Fuente Dé cable car to the top of the area's central peak); or laze on the golden beaches, some of Spain's best. Don't-miss beaches include La Concha, San Sebastián's gorgeous city beach; Playa Karraspio between San Sebastián and Bilbao; and the icing-sugar white Praia de Rodas on the idyllic Cies Islands, off the Galician coast. While not as well known as the cities of the south, northern Spain's largest cities hold their own in terms of history, culture and urban thrills. The biggest is Bilbao, most famous for its spectacular Frank Gehry-designed Guggenheim Museum; the atmospheric Old Town is worth exploring too. We've already covered the food and beaches of San Sebastián, but we'd be remiss not to also mention the lovely Belle Epoque architecture and great shopping in this charming coastal resort. The small university city of Pamplona, meanwhile, is home to beautiful medieval buildings and a number of grand palaces, including one that once belonged to the real-life Sir Lancelot, of Knights of the Round Table fame. 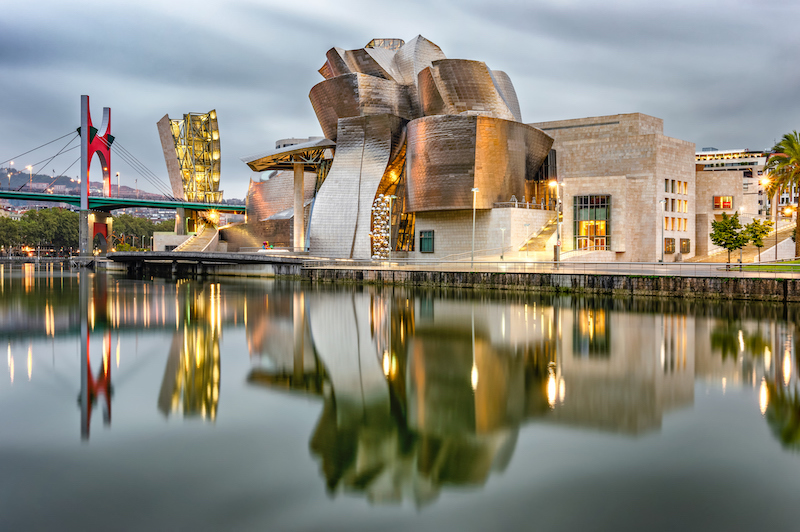