In a country of pop culture obsessives, it's no surprise that Japan's theme parks are some of the best in the world. Whether you're a fan of Disney animation or anime, superheroes or ninjas, you're guaranteed a brilliant day out.

There are Disney theme parks in Paris, Shanghai and Hong Kong, but fans say the Disneyland in Tokyo comes closest to the California original. Toontown, the Haunted Mansion, It's a Small World, Splash Mountain... they're all here, along with some small but significant nods to Japanese culture – chiefly snacks. Where else can you eat pork and teriyaki chicken steamed buns in the shape of Mickey Mouse's head? Or popcorn flavoured with curry, soy sauce, strawberry or chocolate? Disney Resort popcorn (also available at DisneySea, below) is a Japanese culinary obsession, complete with collectable, refillable buckets – some locals bring their own – and limited edition flavours like white chocolate and marmalade. 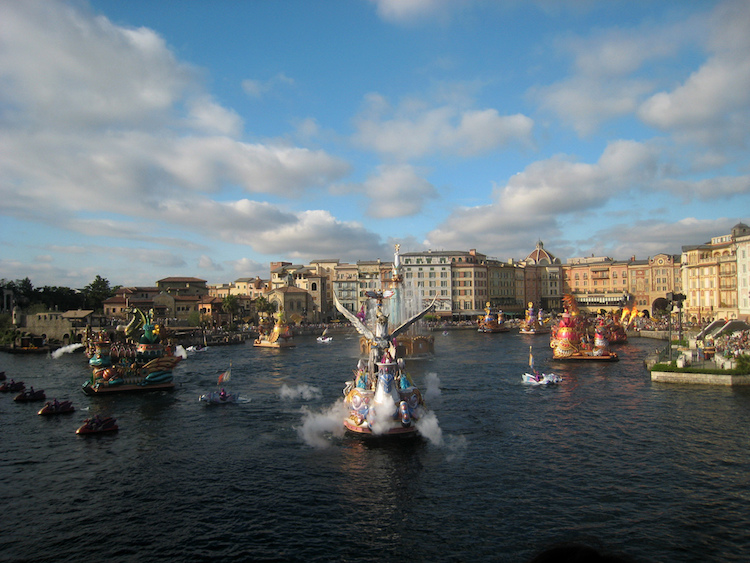 You know what you're going to get at Disneyland. DisneySea, also located at Tokyo's Disney Resort, is a lot more surprising. An ambitious, nautical-themed park aimed at a more grown-up audience than Disneyland, DisneySea is regularly called the greatest theme park in the world. It comprises seven “ports of call”, including Arabian Coast (themed after the Disney film Aladdin and the stories of the 1001 Arabian Nights), Mermaid Lagoon (The Little Mermaid) and Lost River Delta (Indiana Jones). Highlights include the properly spooky Tower of Terror ride and Fortress Exploration, which houses recreations of famous scientific experiments including a Camera Obscura, Foucault’s Pendulum and Leonardo Da Vinci’s Flying Machine.

This massive theme park is full of attractions that celebrate movie franchises and cartoon characters, from Sesame Street to Jaws. But the biggest draw is undoubtedly The Wizarding World of Harry Potter, an incredibly detailed recreation of the Harry Potter universe. Here you can explore Hogwarts and Hogsmeade, stopping for a cup of warm butterbeer on the way, before setting off on the Forbidden Journey, a spectacular and immersive 3D broomstick ride. Other don't-miss Universal Studios attractions include Spider-Man and Jurassic Park rides, and the nightly illuminated Starlight Parade. 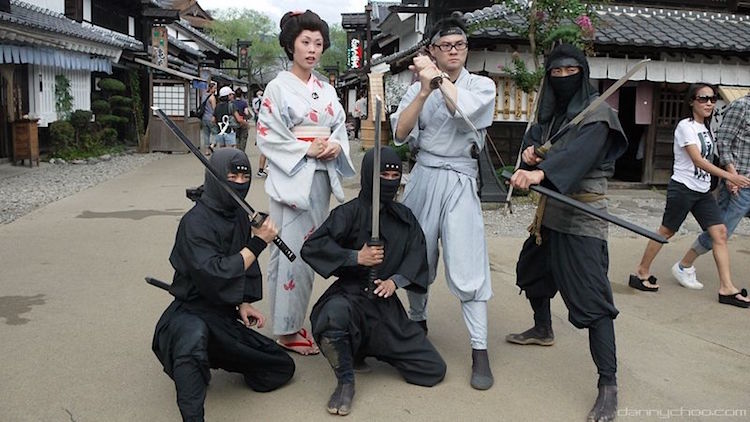 The 50-hectare Edo Wonderland (Nikko Edomura) is a recreation of Japanese town life during the Edo period, which lasted from 1603 to 1868. The park is regularly used as the backdrop for period films and TV dramas and comprises houses, shops, theatres and live-action displays, all populated by actors in historic dress. Guests are welcome to dress up as well – costumes are available to rent – adding to park's fun and authentic atmosphere. Attractions include ninja and magic shows, wax museums, traditional crafts and (for older kids only) the demon and spirit-filled Haunted Temple. Edo Wonderland is located just outside Nikko, a city which is home to some of Japan's most famous and significant temples. You can get there and back from Tokyo (approx. 2 hours each way by public transport) but there's so much to see in the area that it's best to stay overnight if you can. 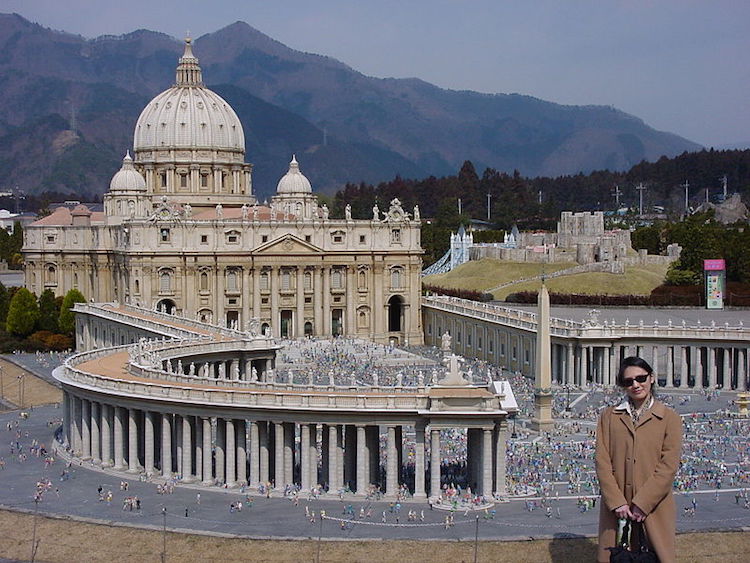 Another reason to add Nikko to your Japan itinerary: this incredible architectural museum, a collection of 102 world-famous buildings and sites at 1/25 scale. The park features no less than 45 World Heritage Sites, including the Pyramids, the Vatican and Versailles, plus a number of immaculately rendered Japanese castles and temples. The attention to detail is amazing, with hundreds of tiny figures populating the scenes and gardens and parks that change with the seasons.