From the vast landscapes and ancient wonders of the outback, to the blissful beaches and tourist attractions of the coast, Queensland is a road-tripper's dream destination. Here are five great ways to hit the open road. 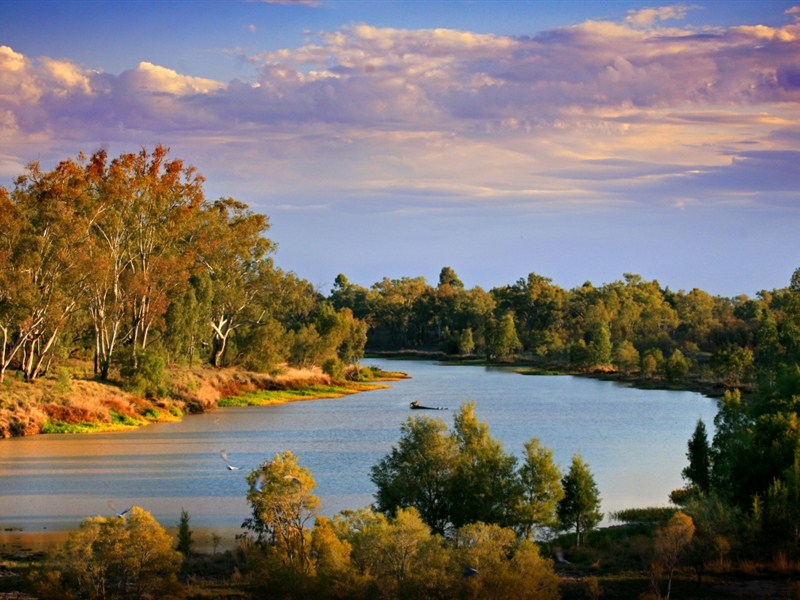 The Queensland portion of this magnificent drive, one of Australia's most famous road routes, starts at the New South Wales border town of Hebel (reputedly once a Kelly Gang hideout) and ends in tropical Cairns on the north Queensland coast. This close to the coast, the landscape is still for the most part green and lush – this a great place to see wildlife like platypus, tree kangaroos, red-legged pademelons and flying foxes. Highlights on or near the route include the beautifully preserved buildings of Charters Tower, once Queensland's second-largest city; the scenic Balonne River; the windmills and hot springs of Ravenshoe; and the 17km Waterfall Circuit at Millaa Millaa. 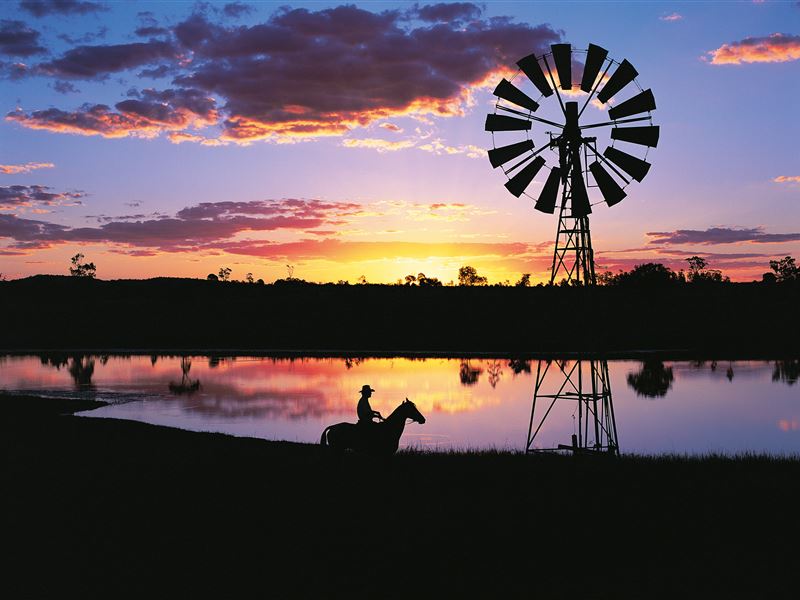 Another route starting at the New South Wales border, the famed Matilda Highway takes you from the tiny settlement of Barringun (population 4) to Karumba, a town in the Gulf of Carpentaria (the square-shaped dip in Australia's northern coastline). Along the way, you'll pass through well-preserved mining towns full of 19th century architecture, cross the Thomson River at Longreach (take a paddle steamer cruise at sunset, if you have time), and see the place where Banjo Patterson first performed “Waltzing Matilda”. 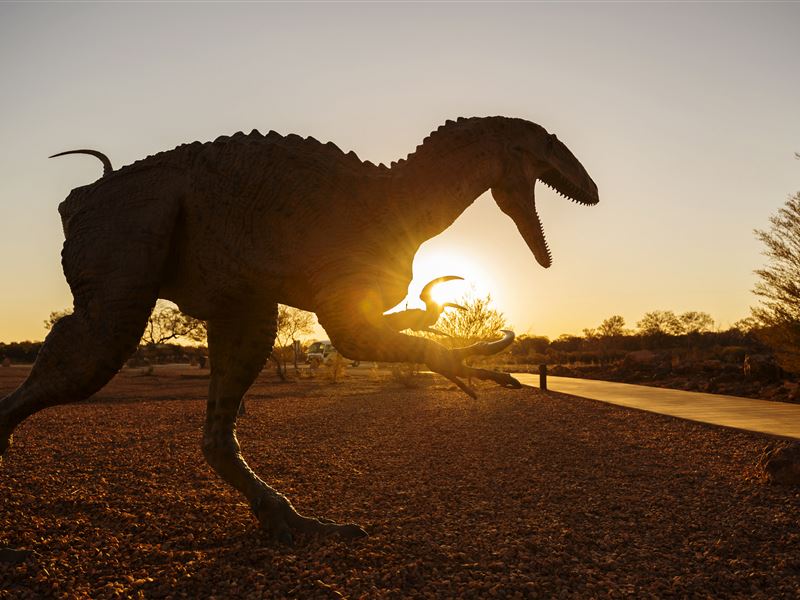 The towns of Winton, Richmond and Hughendon form the points of this triangular route through one of the world's richest repositories of fossils and dinosaur remains. There are museums devoted to prehistoric finds all over the area, including Winton's Australian Age of Dinosaurs Museum, which is also a working paleontology laboratory. One of the most amazing sites is at Lark Quarry, where the footprints of a 95 million year-old dinosaur trackway are preserved. A slab of stone the size of a tennis court holds more than 3000 footprints, making this the most concentrated set of dinosaur footprints in the world. The 100km drive from Winton to the visitor centre is mostly unsealed, so be prepared for some bumps on the way. 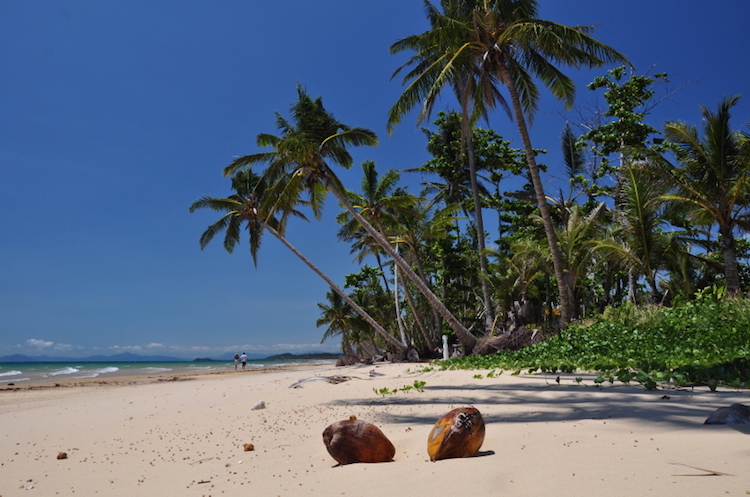 The road between Brisbane and Cairns isn't without monotonous stretches, but it also offers numerous gorgeous beaches, natural wonders and opportunities for adventure. While six days is long enough for a leisurely drive up or down the coast, you'll probably want to tack on a few extra days of island time: bucket-list worthy beaches include those on Fraser Island, Fitzroy Island and the Whitsundays, plus Mission Beach on the mainland. Make sure to allow time too for a trip to the Irwin family's Australia Zoo and Seventeen Seventy, a small township built on the site of Captain Cook's second landing in Australia. 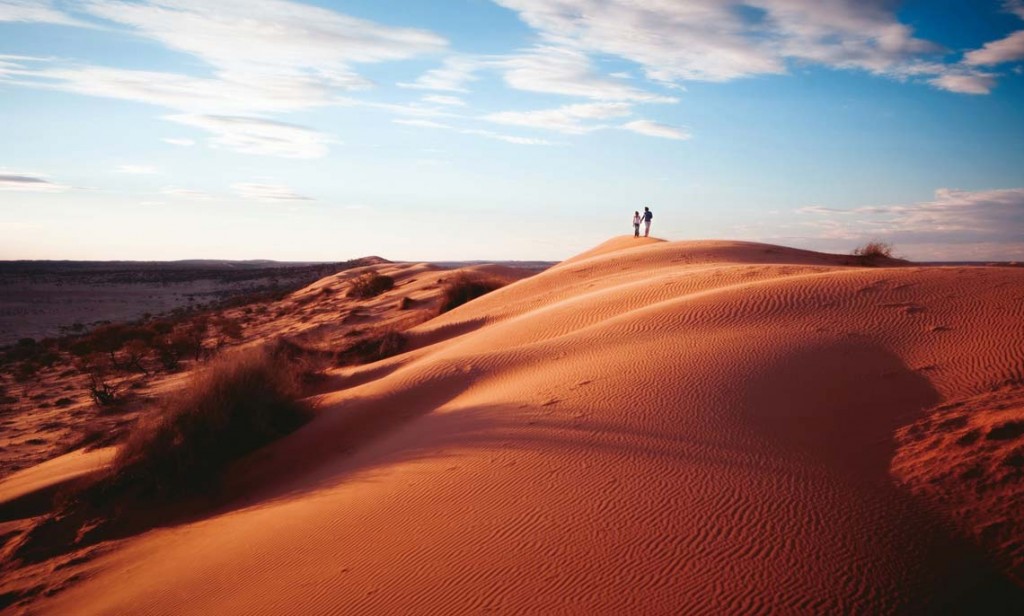 For a true heartland Australia experience, follow this route through South West Queensland to the frontier town of Birdville on the edge of the Simpson Desert. You start at Charleville, where the Cosmos Centre offers visitors the chance to explore the outback's brilliantly clear night sky using one of the country's most powerful telescopes. The centre is open during the day, but try to take in an evening show if you can. From Charleville you head south and then west, passing through pioneer towns, indigenous sites and natural wonders like the wetlands at Lake Bindegolly National Park. At Cooper Creek, pay your respects to the ill-fated explorers Burke and Wills, who died here in 1861.