Travel increasingly incorporates a whole raft of electronic devices. Professional travel writer Brett Atkinson explains how to maximise the use of your smartphone, tablet and laptop while on the road. 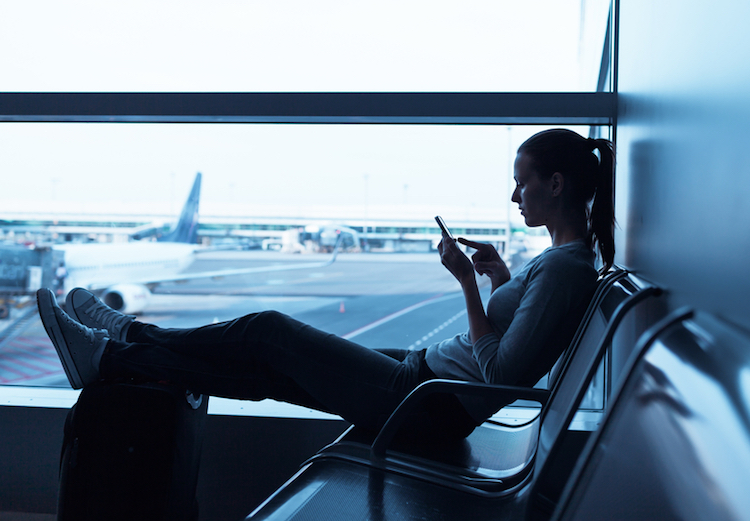 While it is gradually becoming more cost effective to add roaming functionality to your New Zealand mobile phone service while overseas, it's still always cheaper to buy a local SIM card when you arrive at your destination. Competition keeps prices low – especially in developing countries – and various companies' services are on offer in most airports' arrival halls. On a recent trip to Turkey, one month's 4G mobile service with 2GB of data was around $18.

When I decide not to invest in a local SIM card and am only using local Wi-Fi services, I use the screen capture function on my smartphone to have access to documents like hotel booking confirmations or neighbourhood maps. Having a screenshot of the airport bus service in Seoul was also really helpful in negotiating such a large and sprawling city when I first arrived there recently.

To make it easier to retrieve information in the case of losing my passport, I have scanned key pages from it and emailed the scan to myself as a backup. It's an approach I also use for other  documents like my international drivers licence and credit cards.

If you're unfortunate enough to have an airline misplace your luggage, the process of retrieving it can be streamlined by having a photograph of the actual bag or suitcase on your phone. Similarly, once you arrive at a hotel, grab a quick photo of the exterior of the building before you go exploring. Particularly in big Asian cities like Bangkok or Tokyo, hotels can be hidden down a labyrinth of lanes, and can easily blend into surrounding structures. It can also help Uber drivers or taxis understand where you need to go. 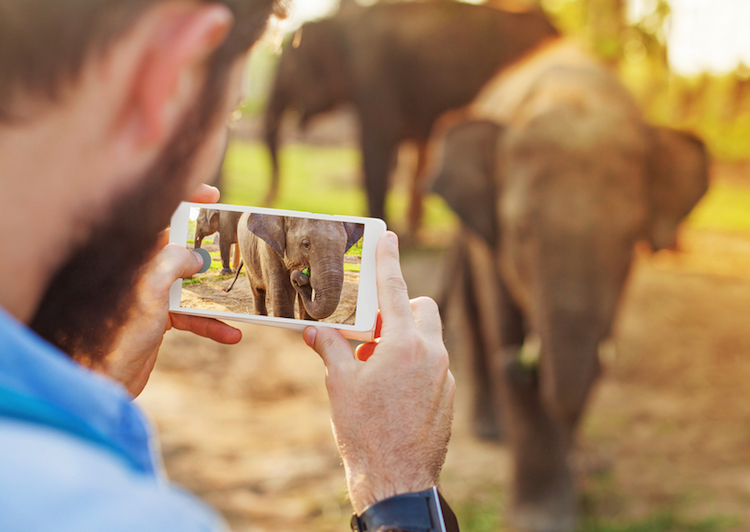 While modern smartphones do feature increasingly efficient batteries, if you're a heavy user of your device and harnessing it for Google Maps, photographs and social media, it's a good idea to also include a lightweight power bank in your day-pack. They're getting smaller, cheaper and more powerful every year, and can really come in handy to keep you functioning at the end of a day exploring a city.

If you're travelling with a laptop, camera and a smartphone, using a humble power board is a good way to limit the number of travel adapters needed to just one. It's also worth thinking about buying a travel adapter with multiple USB ports if you're a real electronic device junkie or include a Kindle in your travelling arsenal. I've heard rumours you can charge a smartphone or tablet through the USB port on a television, but I've yet to find a TV that can actually do that. File under wishful thinking. 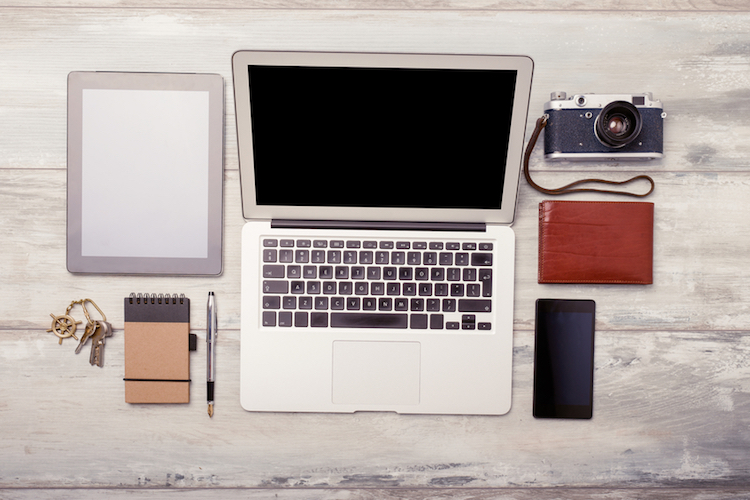 Many travellers are now using smartphones as their main cameras while overseas, but it can be easy to max out a device's storage while snapping images throughout the day. When you're back connected on a hotel or cafe's wifi network, upload photos to a cloud-based service like Dropbox, Google Drive or Apple's iCloud. Install the relevant app before you leave home to make it as seamless a process as possible.

If you've packed a camera that runs on rechargeable lithium batteries, it's a good idea to invest in a second battery as back up. There's nothing worse than seeing a camera's battery icon start flashing in the middle of the afternoon, knowing there's still a few more hours of exploring to be done later in the day.