A Cruising Guide to the Caribbean

Endless sunshine, dreamy scenery and spectacular service: if you're looking for the ultimate sun-and-sand holiday, it doesn't get much better than a Caribbean cruise. Gorgeous beaches are a given, but what else should you expect? Here's a guide. 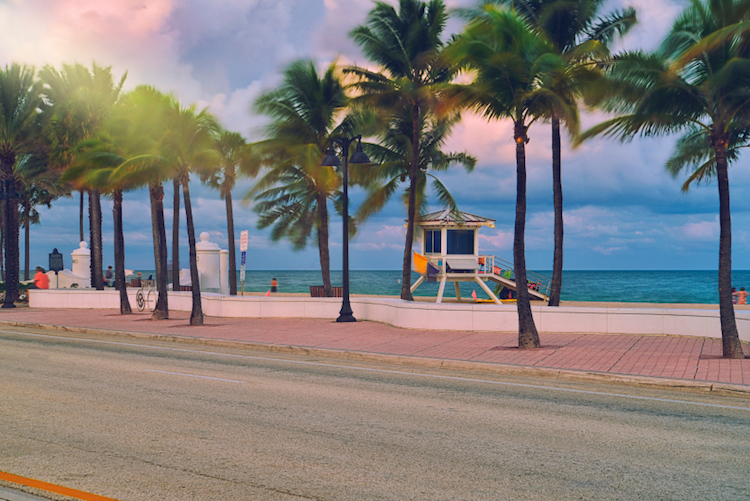 In a U.S. state known for fantastic beaches, Fort Lauderdale has some of the very best. The city's shoreline is an almost unbroken 37 km stretch of warm water and velvet sand, with beaches ranging from peaceful nature escapes to seen-and-be-seen party destinations. While you're here, rent a car and explore the unique Everglades wetlands, or drive south to the vibrant city of Miami, less than an hour away. 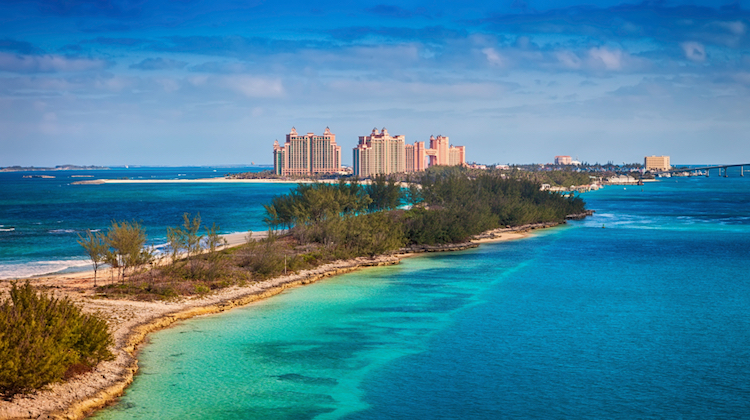 The Bahamas: few place names are as evocative of sun, sand and pure indulgence. Nassau, the capital, is a colonial town with a fascinating swashbuckling history, celebrated in attractions like the kid-friendly Pirates of Nassau museum in downtown. Across Nassau Harbour by bridge is Paradise Island, a huge holiday resort with beaches, restaurants, shopping, nightlife and a casino.

The capital of the U.S. Virgin Islands, Charlotte Amalie has a stunning harbour setting, a unique Danish colonial history, and shops. Lots and lots of shops. With the most generous duty-free rules in the Caribbean, Charlotte Amalie is a retail addict's paradise. Everything from jewellery and electronics to clothing and cosmetics are available at excellent prices, and bargaining is encouraged, especially in the open-air bazaars downtown. 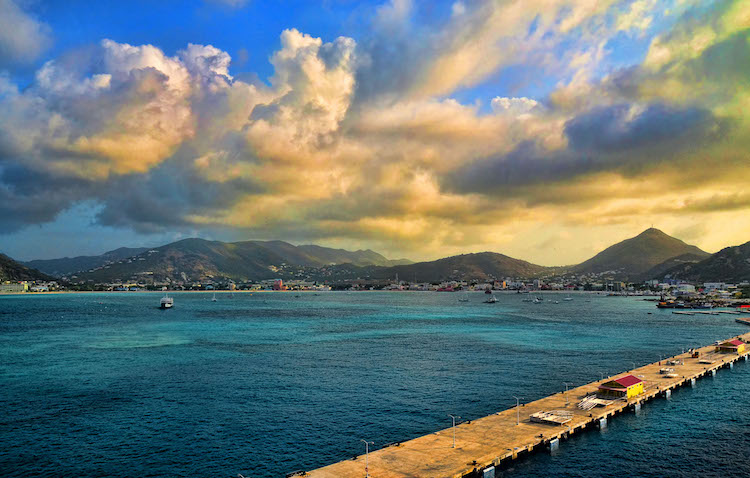 Saint Martin is a tiny, fascinating place. The island is divided in two: the northern half is the French territory Saint-Martin, while the southern is Sint Maarten, part of the Kingdom of the Netherlands. Sint Maarten's capital, Philipsburg, is known primarily for wonderful beaches and – like Charlotte Amalie, but on a smaller scale – for its duty-free shopping. 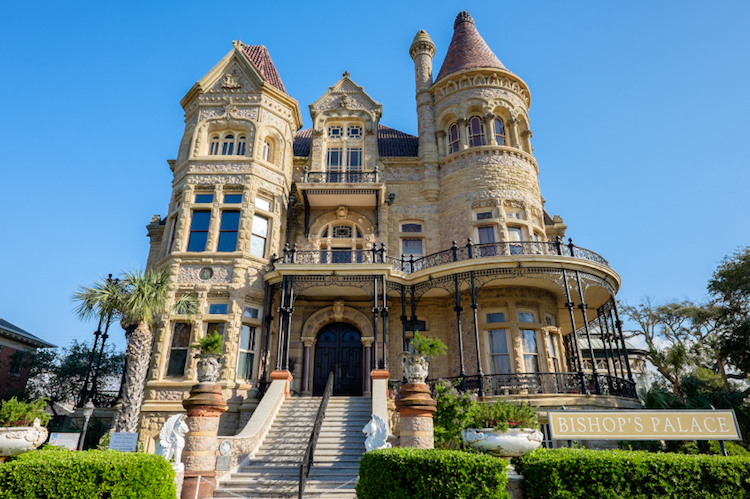 Now that Air New Zealand flies direct to Houston, 65 km to Galveston's north, this gateway to the eastern Caribbean is more accessible than ever. Galveston is a popular holiday spot in its own right, with endless beaches and a multitude of museums, galleries and other attractions. Highlights include the old-fashioned (but newly built) Galveston Island Pleasure Pier and two grand historic districts: The Strand and Broadway. The latter is where you'll find the Bishop's Palace, one of the United States' most spectacular historic homes. 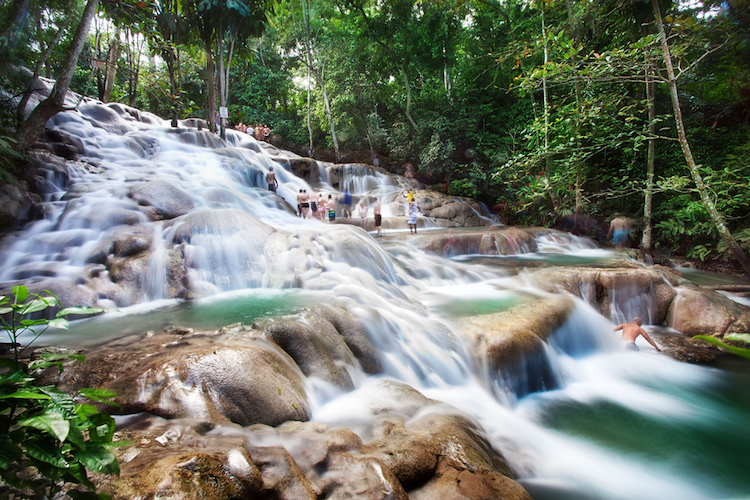 This small town on Jamaica's north coast boasts the largest collection of British Colonial buildings in the Caribbean. Have a day to spend in Falmouth? Tour the Georgian-era historic district, then head to one of Falmouth's many nature attractions. Dolphin Cove is a popular aquatic encounter park, while Dunn's River Falls is a spectacular (if touristy) climbable waterfall. 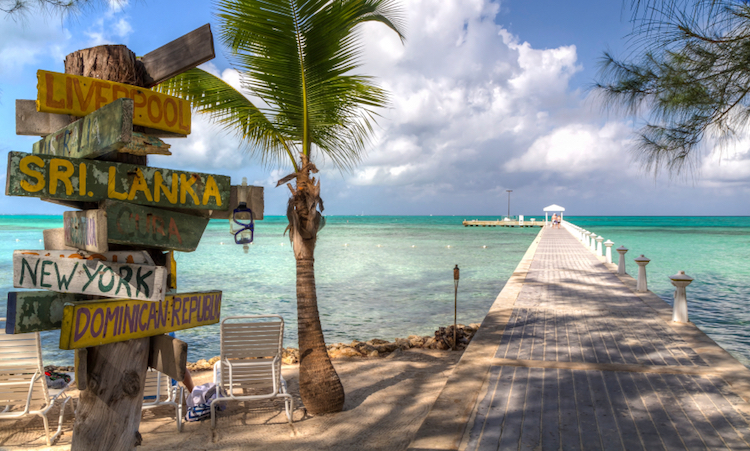 Like so many Caribbean ports, George Town is a great place to spend an afternoon doing not much of anything. Wander the shops or head straight to Seven Mile Beach, a seemingly never-ending stretch of pristine sand and warm, crystal-clear water that's regularly ranked one of the best beaches in the world. That fantastic water quality makes the Caymans a great place to encounter marine life. There are snorkelling opportunities all over the George Town shoreline, but don't miss Stingray City, a beach area where scores of tame (but unconfined) stingrays can be played with and petted like dogs. Yes, really. 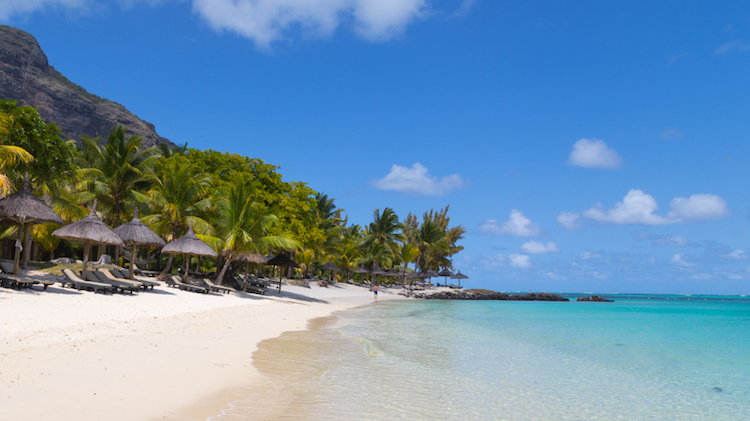 A visit to Cozumel adds a taste of Mexico to your Caribbean cruise. This    mangrove-covered island off the Yucatan Peninsula borders the world's second largest coral reef – and, no surprise, Cozumel is a famously good Scuba diving destination. If you're looking to snorkel, or just relax at the beach, check out Chankanaab, a beach park with attractions including a botanic garden, sea lion show, crocodiles and a pre-Hispanic tour. Looking for a break from the water altogether? Take a trip to the Mayan ruins at San Gervasio in the island's centre