A Long Way to Tipperary: Exploring Ireland by Car

With its spectacular landscape, quiet roads, and welcoming locals, Ireland is a great place for a driving tour. While the Republic of Ireland covers the lion's share of the island, Northern Ireland is well worth visiting too. If this is your one opportunity to visit Ireland, don't rush it – there's just too much to see. Below, the highlights of my recent trip, plus a wish list for next time I visit. 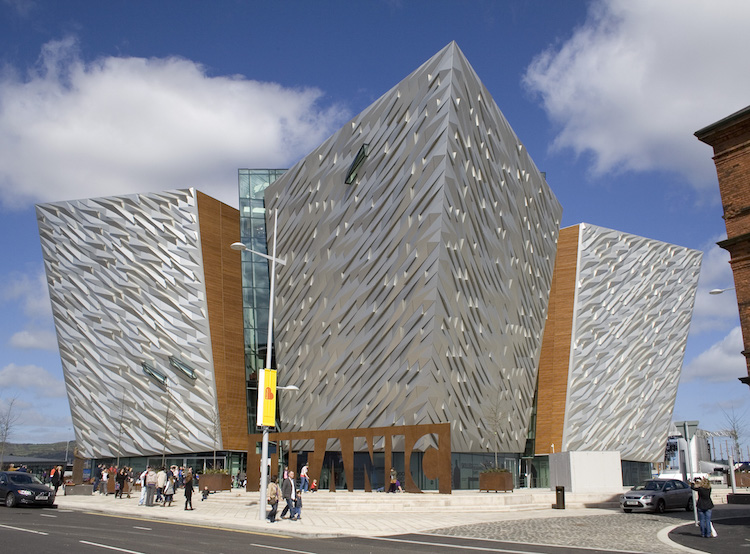 The Northern Irish capital has a famously fractious history that can be difficult for outsiders to understand. Ken Harper's Harper Taxi Tours offers a personal insight into the 30-year-long “troubles” that split the city, taking you past the fascinating murals of the Protestant Shankhill neighbourhood and the Catholic Falls Road. It was an informative, moving trip, and Ken was a great guide. Also worth a visit is Titanic Belfast, a museum dedicated to the ill-fated ship, located next to Titanic Studios, where much of Game of Thrones is shot. After a day's sightseeing, head to the Cathedral Quarter for a drink. The Spaniard and the Merchant Hotel are cool places for a cocktail, or head to the Sunflower, a pub with live music and wood-fired pizzas. 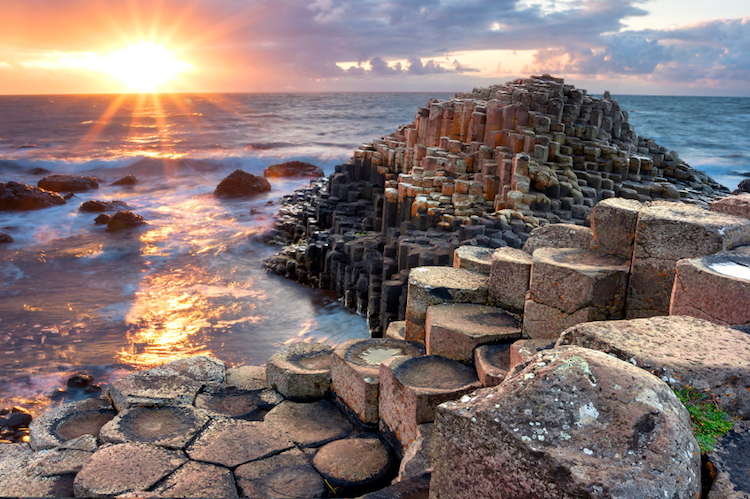 From Belfast, we drove north to the Giant’s Causeway, an impressive natural monument we were lucky enough to visit on a stunning day. A UNESCO World Heritage Site, the Causeway is like nothing you've ever seen before. Climb amongst the 40,000-odd black basalt columns and catch some sea spray, just like giants are said to have done in ancient times, en route to Scotland. Once you've spent long enough clambering over the rocks, stop at the Old Bushmills Distillery nearby for a pick-me-up.

From Giant's Causeway, we drove south, crossing into the Republic and west into County Mayo. Much of the stunning landscape is reminiscent of New Zealand, a palette of greys and purples, but with old stone walls marking farmland in place of No. 8 wire. We stopped in the lovely town of Westport for the night, and sought out some folk music at local pub Matt Molloy’s. It was packed to the gills, with as many as could fit in the bar’s tiny back room watching a small band fiddle up a storm. One of my favourite moments of the entire trip. 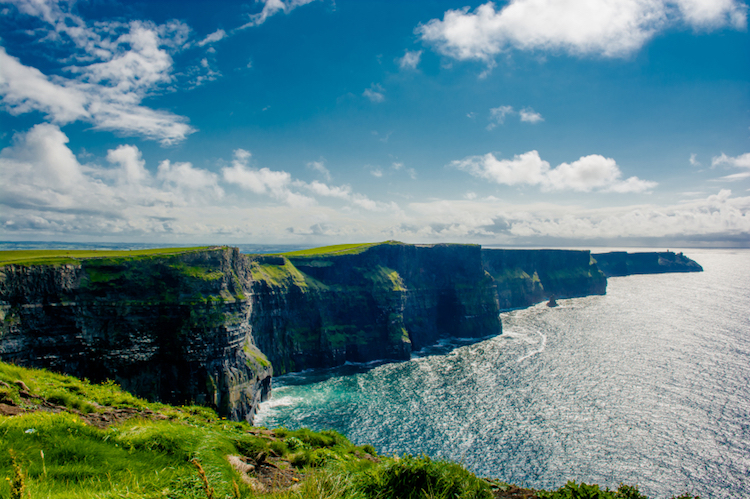 The Ring of Kerry

Having taken in the spectacular Cliffs of Moher in County Clare, we took the car ferry across the Shannon River to Tarbert, and drove on towards the Ring of Kerry. This is a 179km circular tourist route through some of Ireland's most gorgeous scenery, particularly the section that hugs the coast. We finished the ring near Killarney, on the Ring's northeast side, and headed to the fishing town of Dingle for a seafood dinner. 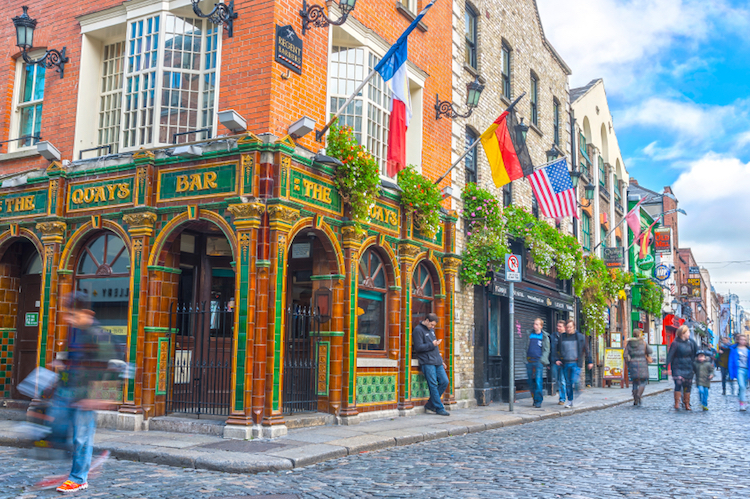 From Dingle we set out for our final destination: Dublin. A highlight of our short stay was a student-led tour of Trinity College, the city's 524-year-old university. The tour includes a visit to the Long Room, home to 200,000 of the library’s oldest titles, and a look at the Book of Kells, one of the world's most beautiful illuminated manuscripts. Dinner that night was at The Winding Stair, the superb restaurant on the upper floor of the bookstore of the same name, with a view of the River Liffey and Ha’penny Bridge. For a nightcap, I recommend a whiskey at Grogan's, a city-centre institution with a bohemian edge.

- Visiting the castle and gardens at Donegal's Glenveagh National Park

- Exploring Galway and the Aran Islands