Ahead of the Game

As a proud sponsor of the Kiwis, Flight Centre caught up with Adam Blair, Simon Mannering, Benji Marshall and Jason Nightingale to talk travel ahead of their VB Test against the Kangaroos at Eden Park this Friday.

Favourite holiday destinations vary and are often dependent on past experiences. The Kiwis travel widely and frequently so it’s nice to see their favourite destinations are close to home.  Marshall rates Queenstown as his number one, noting the variety it has to offer as a holiday destination.  “You can ski in the winter, swim in the summer and party all year round. You can relax or be an adrenaline junky – it’s on for the young and the old,” Marshall said. 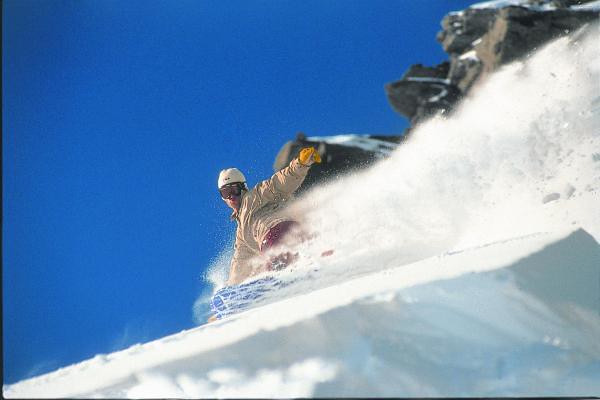 Mannering and Nightingale both like to escape to Fiji when they can find the time because there are “great beaches to relax on, beautiful clear water and friendly people.”

When you talk about memorable trips with players such as these, many conjure up images of a full-blown team celebration, along the lines of Marshall’s most memorable trip to Las Vegas “in 2008 after winning the Rugby League World Cup.”  Mannering notes a standout team trip to Airlie beach, Queensland and Nightingale has fond memories of the Kiwis trip to the UK for the Four Nations Tournament in 2009. Blair however, has great memories of Hamilton Island, “My first trip to Hamilton Island was with my girlfriend, who is now my wife. We got married there and it has great weather and beaches.” 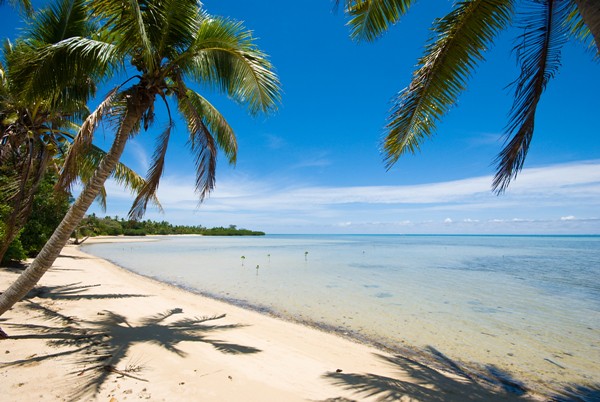 Memories and photos are top of the list for the best thing that has been brought back from a trip and the players can’t leave home without their iPads and a credit card, as Marshall says “you’ve gotta pay!”

Lastly, Flight Centre enquired about how the boys like to spend their time on a long-haul flight. While watching movies and sleeping are high on the priority list, Mannering is obviously a fan of in-flight food, preferring to “eat as often as possible”. Nightingale is in support, while admitting he also likes to eat and annoy the boys! Marshall however, prefers to sit back and relax, “have a few sleeps and maybe grab a glass of Central Otago Pinot to settle the nerves,” he says. 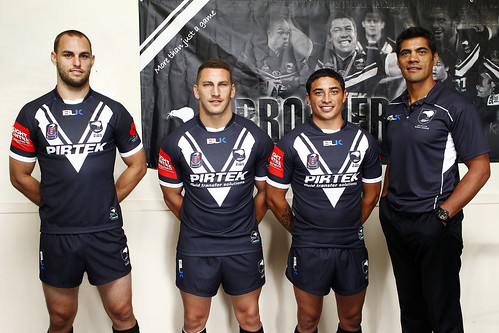 Join Flight Centre and show your support for the Kiwis as they take on the Kangaroos at Eden Park  in Auckland on Friday, 20 April.

Looking for cheap holidays or cheap flights? Contact a Flight Centre travel expert at one of our 135 Flight Centre stores nationwide. Phone 0800 24 35 44.