Located just off the northwest coast of peninsular Malaysia, Penang packs a few days of exciting diversity into its relatively compact 293 sq km (around half the size of Lake Taupo). Definitely hike through compact Penang National Park and take in island-spanning views from atop Penang Hill, but also make time to experience the best of charming George Town. 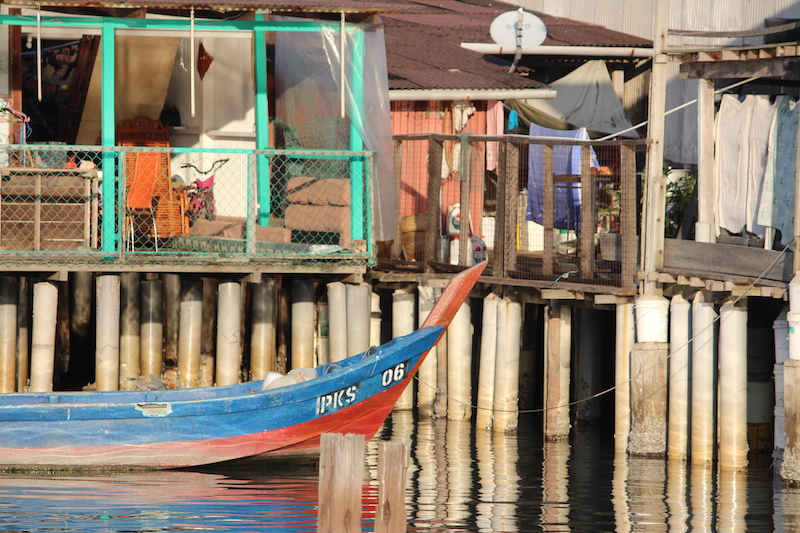 George Town's historic townscape was awarded UNESCO World-Heritage status in 2008, a decision that inspired the tourism-led resurrection of an island capital that was at the focus of regional and international trade for centuries. Now the city's historic shophouses are colourfully restored, the historic Chinese clan jetties feature rustic cafes and raffish homestays, and the former mansions of rubber, tea and spice merchants house boutique hotels. At the top of the island's architectural and accommodation ladder is the stunning cobalt-hued Blue Mansion, the former residence of Cheong Fatt Tze, a merchant trader who left China as a penniless teenager, but became one of Asia's most wealthy men in the late 19th century. Less than a decade after being judged a World Heritage treasure, George Town's shaded and labyrinthine laneways are now famous for another reason. The city's idiosyncratic street art scene kicked off in 2012 when Lithuanian artist Ernest Zacharevic was commissioned by the George Town Festival to create a few playful and quirky works around town. He responded by including existing physical objects like a vintage bicycle or a motorcycle in his work, and other paintings have now been added to George Town's compelling maze by local and international artists. George Town bike rental shops can supply maps detailing where to discover the most interesting and quirky examples. 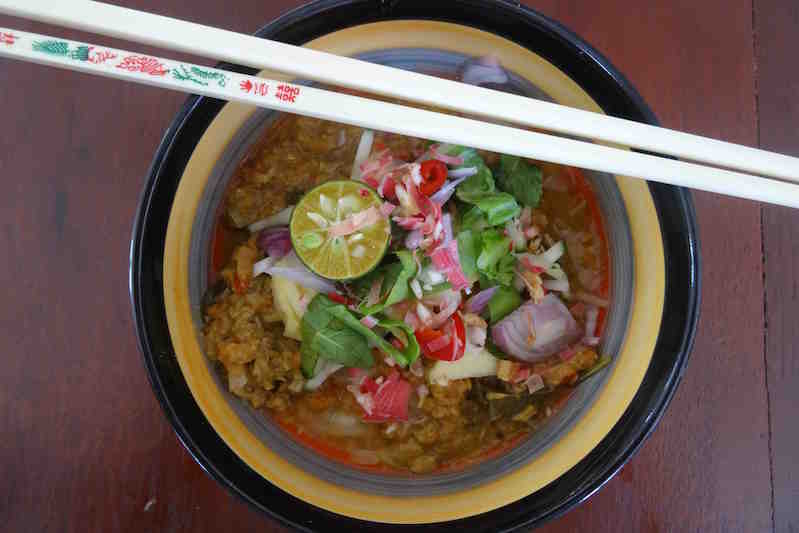 George Town's food scene is so good flavour-obsessed visitors from Singapore fly there for the weekend simply to eat. The city's hawker stalls and simple restaurants combine culinary influences from China, Malaysia, India and Thailand, and the region's unique Peranakan (Straits Chinese) cuisine also underpins both simple corner locations and classy restaurants in restored heritage buildings. Local dishes to try include assam laksa, a tangy fish soup infused with tamarind, and the smokey, stir-fried perfection of char kway teow noodles. For a stunning introduction to Peranakan cuisine, book a table at Kebaya at the Seven Terraces Hotel, and escape into their excellent four-course degustation menu. 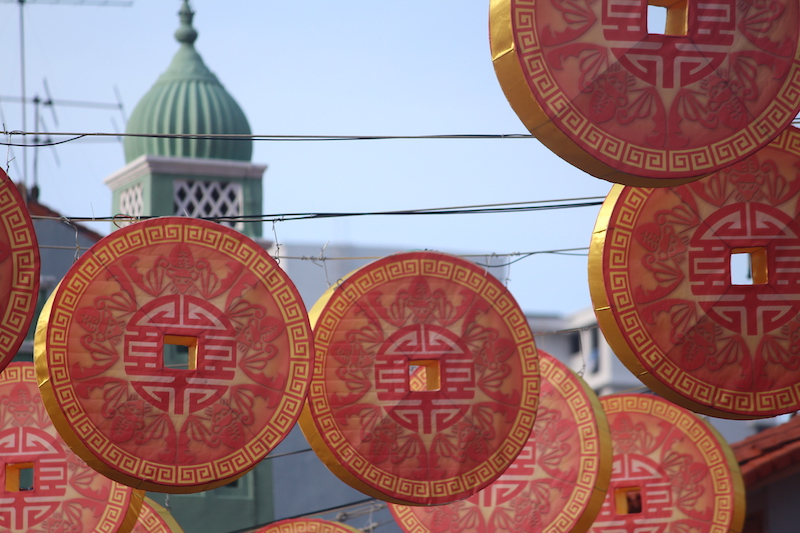 An interesting arts and festival scene