A craft beer tour of Vietnam

Crouching on a tiny blue chair while pairing simple local beer with delicious street food is a favourite memory of many travellers to Vietnam. But now the country is also developing a reputation for one of the best craft beer scenes in Asia. Follow our recommendations for enjoying the best of Vietnamese beer, from stouts in Saigon to hops in Hanoi. 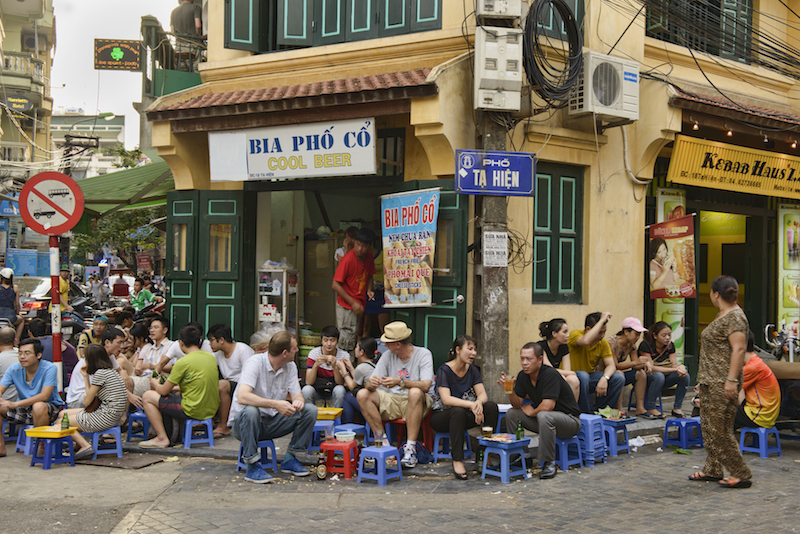 A tasty by-product of the camaraderie between Vietnam and Czechoslovakia in the 1980s, bia hoi (fresh beer) is brewed daily and best enjoyed at simple roadside bars in Hanoi. Crisp, light and refreshing, it's perfect with local snacks like cha gio (spring rolls), and at less than a dollar a glass it definitely won't break the bank. 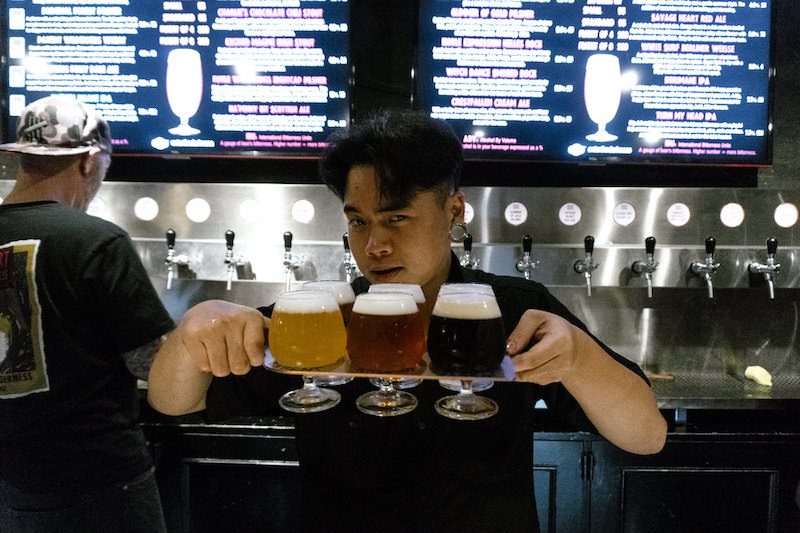 The most prolific craft brewery in Vietnam, Heart of Darkness usually have around eight different beers on tap. Most popular is their Kurtz's Insane IPA, a reference to both the brewery's name and the Joseph Conrad novella that inspired the classic Vietnam War movie, Apocalypse Now. 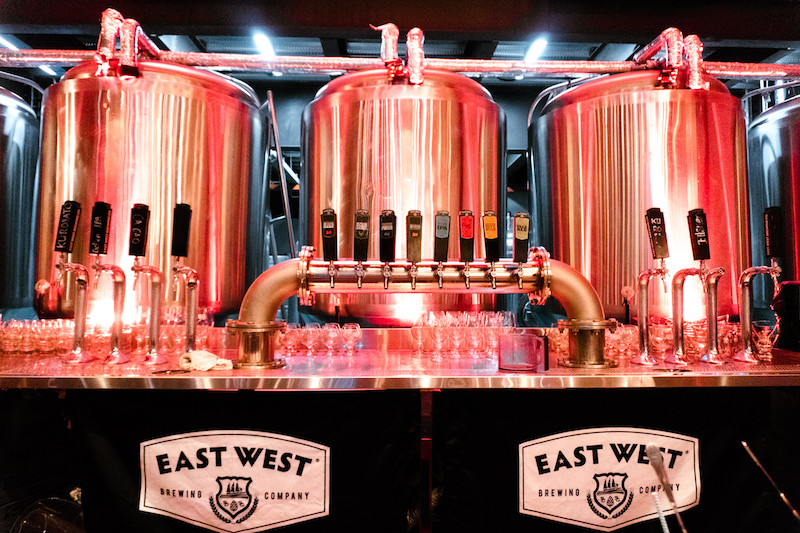 The biggest and most spectacular of Saigon's craft breweries, East West’s budget even stretched to recruiting a head brewer from America’s craft beer capital: Portland, Oregon. His ongoing programme of seasonal beers includes brews made with the Japanese citrus fruit yuzu, and with osmanthus, an East Asian flower with a peach-like flavour.

Started by a couple of US expats, Winking Seal's expanding presence includes a compact bar and tapas restaurant in Dang Thi Nhu, an up and coming street for dining in Saigon. Their brews are also available at a few select restaurants in the central Vietnamese resort town of Nha Trang. Try the Mekong Mashup Summer Ale. 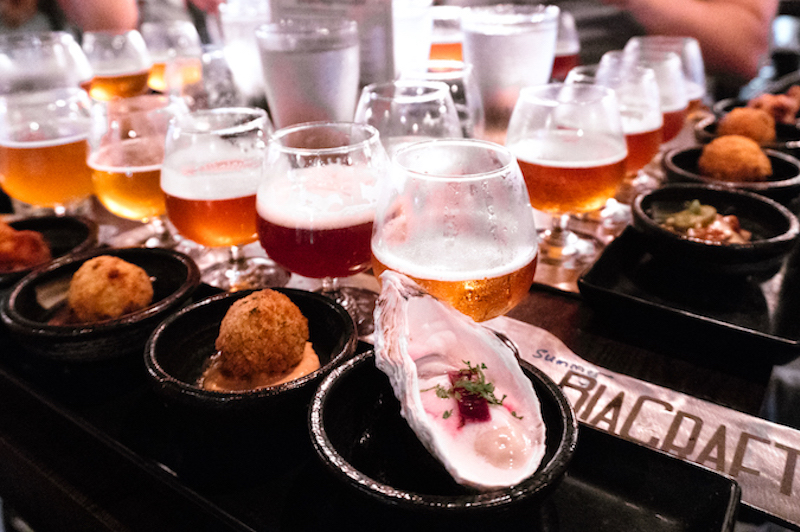 From its southern base in Ho Chi Minh City, Vietnam's craft beer revolution is now moving north. Concealed amidst Hoi An’s temples and street vendors selling the best banh mi sandwiches in the country is the Tap House. Come here to sample Vietnamese brews from around the country, safe in the knowledge that another French-style baguette crammed with lemongrass pork is always just metres away. 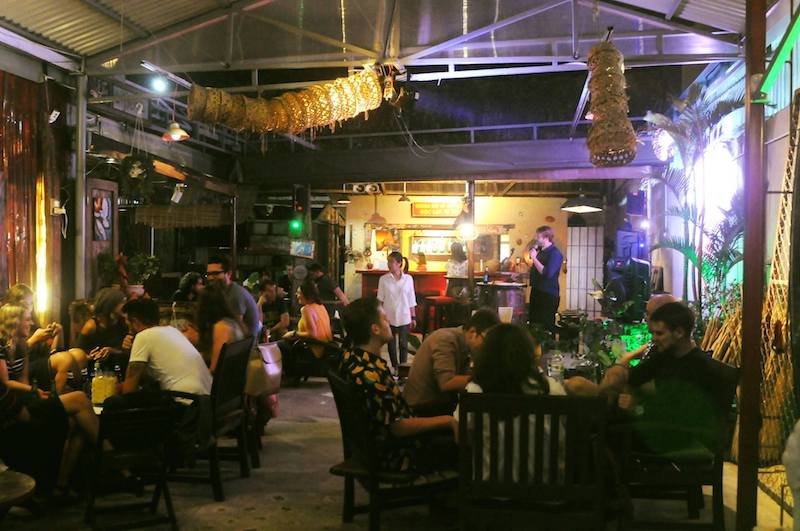 Around 40 minutes north of Hoi An, Danang is one of Vietnam's most dynamic cities. Stylish restaurants and bars hug the Han River, while nearby the famous Dragon Bridge spouts fire at 9pm every Saturday and Sunday night. Secure a spot on 7 Bridges’ rooftop terrace and watch all the improbable flaming action with a Sunset hefeweizen wheat beer.

Craft beer has been slower to catch on in Vietnam's more conservative northern capital of Hanoi. But Hanoi’s best craft beer bar is also one of the country's best places for a microbrew. Located on a quiet, tree-lined street by Truc Bach lake, Standing Bar’s ever-changing tap list could include beers from local Hanoi brewers including Furbrew and Barrett.