The Sydney Morning Herald Good Food Guide just announced its annual Sydney Restaurant Awards, including Best New Restaurant, Chef of the Year, Best Bar Food, Best Cheap Eat and the big one, the coveted Restaurant of the Year. Love good food? Here's where you need to eat on your next visit to Sydney. 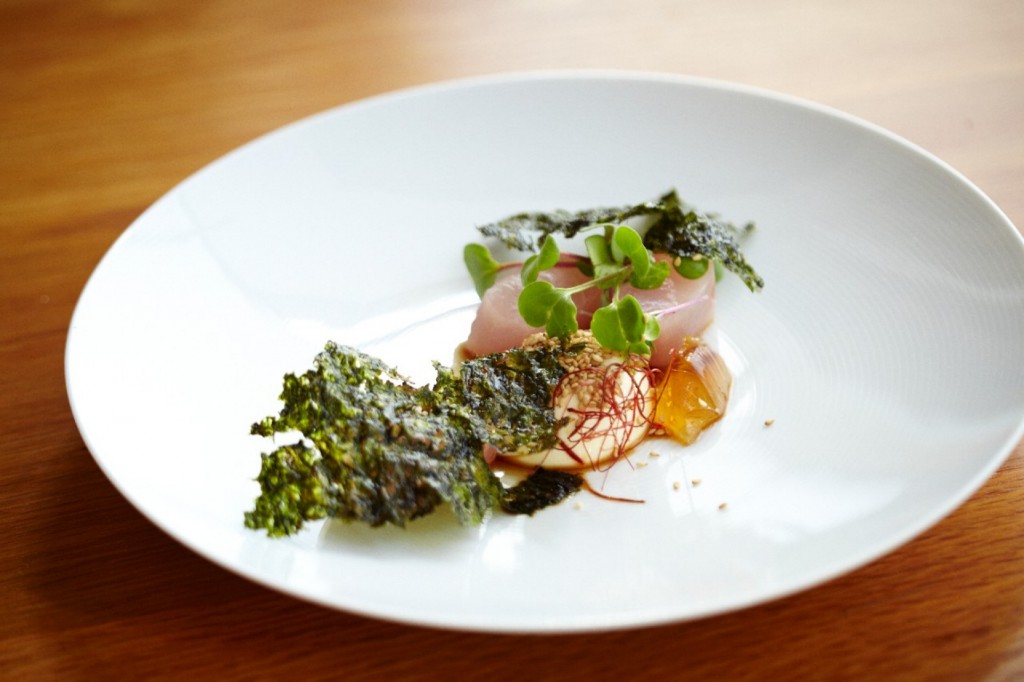 There's been a restaurant at the Sydney Opera House for years, but Bennelong is a new approach to dining at the Sydney landmark. The white tablecloths are gone, and there are more ways to eat, including the signature fine-dining restaurant, the Cured & Cultured area for small plates and a glass of wine, and the sophisticated but accessible cocktail bar.

Chef of the Year

Pasi Petanen is the chef behind Cafe Paci, one of the most idiosyncratic restaurants in Sydney. He took over a former Mexican restaurant in Darlinghurst in 2013; officially a pop-up, the lease is set to expire at the end of this year, though fans are hoping for a reprieve. Petanen offers only degustation menus (AU$95 per person, AU$45 at lunch), and the food is joyously creative, blending the tastes of Petanen's Finnish upbringing with the best of Australian produce. 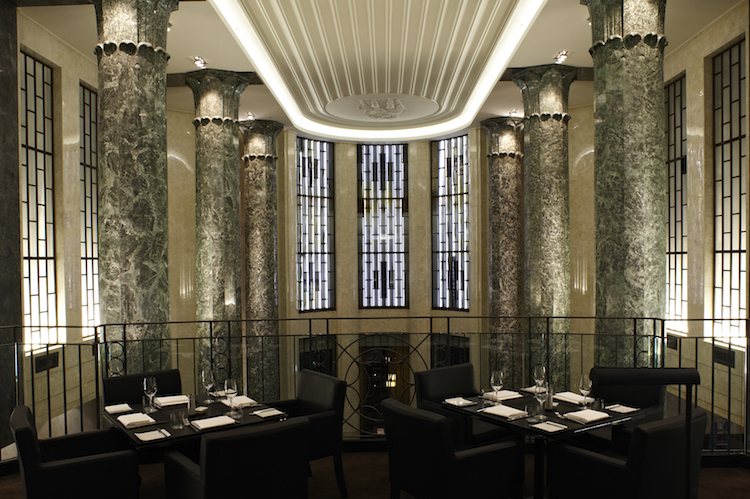 It's now 25 years since Neil Perry opened his first Rockpool restaurant, still going strong in the heart of Sydney. Rockpool Bar & Grill is his signature restaurant's more relaxed cousin, serving an uncomplicated menu centred around top-quality, humanely raised beef, all of which is aged on the premises. The bar menu is fantastic, a two-page rundown of delicious things you'll want to eat, guaranteed.

With just 25 seats, mostly dotted around one communal table, Chaco Bar was already a squeeze. It's only going to get harder to get a reservation now that the yakitori bar has been named Sydney's Best Cheap Eat, in recognition of chef Keita Abe's dedication to recreating an authentic Japanese kushiyaki experience in downtown Darlinghurst. Well, almost authentic: alongside the offal-centric skewers (pig's ear, Wagyu tongue, heart pipes and more), you'll find a Nagasaki style pork belly slider – a Japanese version of the pork belly buns you find at The Blue Breeze Inn in Auckland.

Restaurant of the Year

For a special occasion, or simply to experience just how wonderful dining in Sydney can be, go to The Bridge Room, Good Food Guide's 2016 Restaurant of the Year. It's pricey but worth it, the menu a stunning mix of techniques, from modern European (with nods to the super-cool Nordic culinary scene), to Thai, to Japanese. Dishes are slow-smoked over Japanese-style robata coals, or flavoured with Asian aromatics like cassia bark, betel leaves and licorice basil.