Dunes to Tunes on Australia Holiday

Aussie is on sale so what better time to grab your cork hat and wish "G'day mate" to our friends across the Tasman on an Australia holiday.

Bring on the Sun
Just north of Brisbane, the Sunshine Coast is holiday central for couples and families. The Coast begins at Caloundra, and extends to Cooloola, the gateway to Fraser Island, the world’s largest sand island.

Along the way, it encompasses more than 100 kilometres of beaches stretching through the coastal towns of Caloundra, Kawana, Mooloolaba, Maroochydore, Coolum Beach, Noosa and Rainbow Beach.

Although you'll probably be tempted to spend most of your time on one of those beaches, it’s worth making time for a trip into the Glass House Mountains for scenic drives and bushwalking. 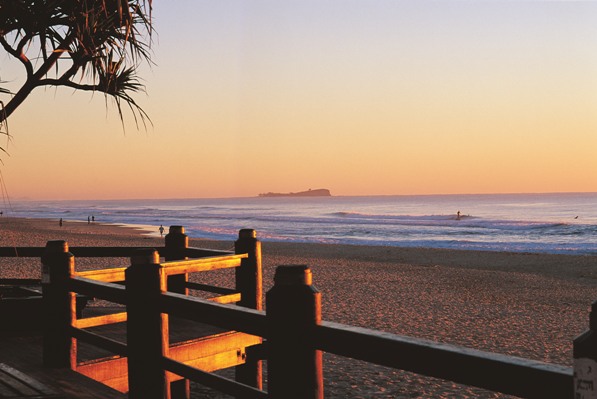 Adelaide Food Market
The Adelaide food market is a foodies paradise! With over 80 stalls all under one roof, the range of fresh food is extensive – you name it, they'll have it. You will find yourself returning again and again for the delicious aromas, vivid colours and the international melting pot of cultures.

Postcard from Perth
As you fly across Australia on your way to Perth, it’s easy to understand why it’s often called ‘the most remote capital city in the world.’ This laid back city was built for relaxing, with river walks, some of Australia’s best beaches nearby and some excellent restaurants and museums.

However, if you really want to escape, head out to Rottnest Island for the day aboard a fast ferry – it’s a real slice of paradise. 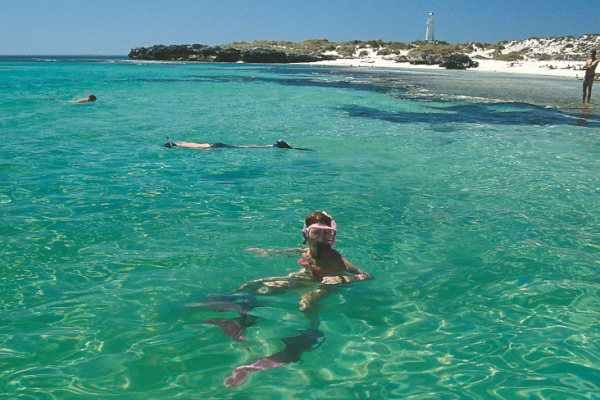 Blues on Broadbeach
Running since 2002, the annual Blues on Broadbeach Music Festival has attracted over 450,000 people since its inception and will run from 22 – 25 May in 2014. Combining the best of blues with delicious Gold Coast cuisine, this is a world class event that is fun for the whole family.