With their medieval old towns, fairytale castles, hidden courtyards and grand civic squares, the great cities of the East are among Europe's most beautiful. 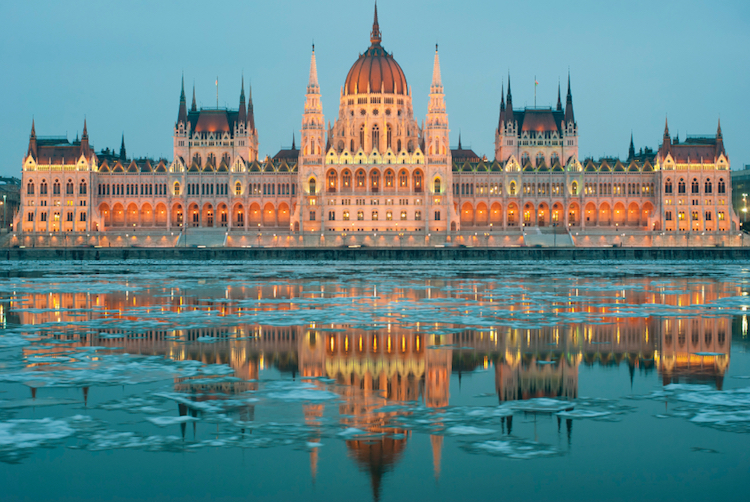 The mighty Danube cleaves Hungary's capital in two: on one side sits Buda, a hilly district of grand, imperious buildings including Buda Castle. On the other side is mostly-flat Pest, a bustling metropolis with ritzy shops and ornate 19th century cafes. 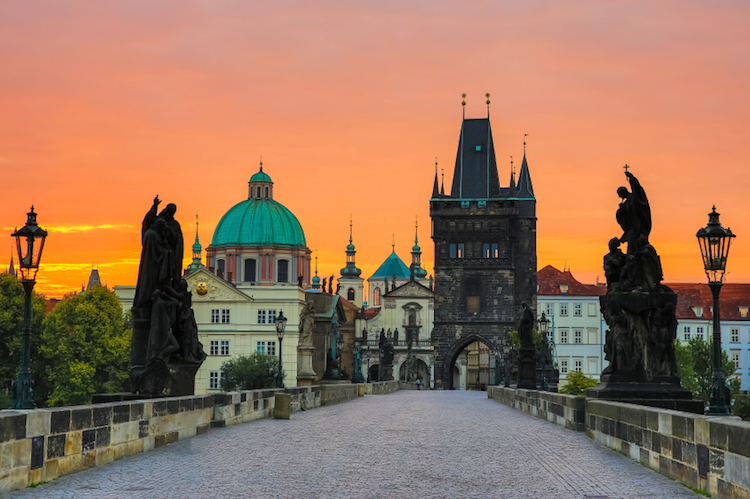 The 'City of a Hundred Spires' is a wonderful place to get yourself lost. It's easy to spend a day exploring the maze of laneways and courtyards around the Old Town Square, with regular refreshment stops at the city's world-famous bars. But be sure to make time to see the major attractions as well, including Prague Castle and the gorgeous Charles Bridge. Estonia's capital is justly famous for its charming Old Town – all cobbled lanes and turreted buildings – but there's much more to Tallinn than that. Once you've explored one of the best-preserved medieval cities in all of Europe, check out some of the hip bars and cafes that are sprouting up all over. Or hop on a ferry to Helsinki, Finland, an easy day trip away. 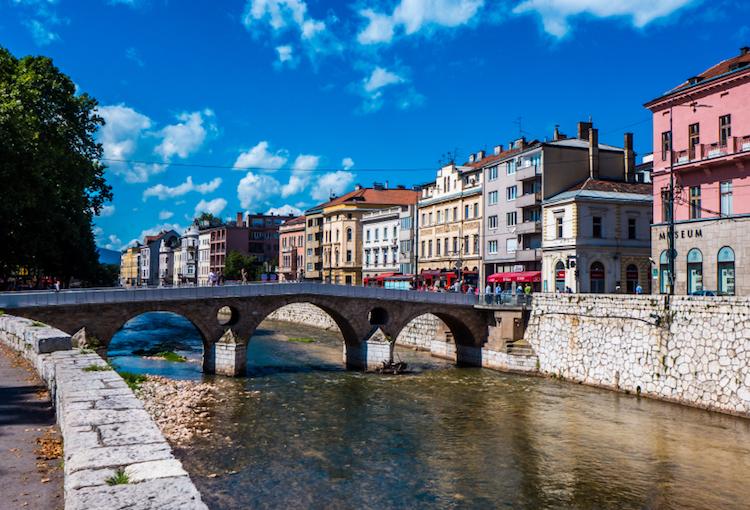 Today Sarajevo might often be best known for its troubled recent past, but for centuries it was famed across Europe as a centre of culture, beauty and religious liberty. The restored historic town centre is as charming as ever, particularly around Baščaršija, the old Ottoman-Empire bazaar. 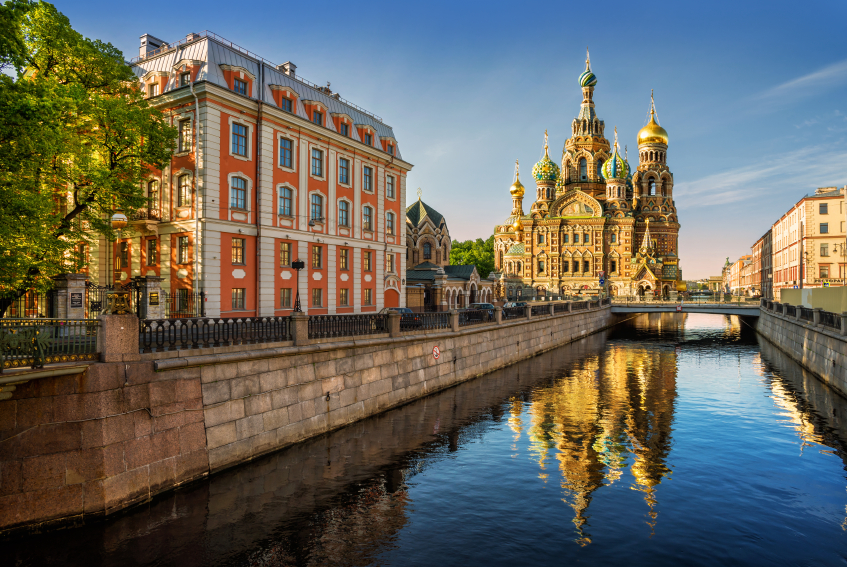 Forget Eastern Europe – St Petersburg is easily one of the most beautiful cities in the world. Both Russia's cultural capital and its most westernised city, St Petersburg makes an ideal introduction to this vast nation. The Hermitage, founded by Catherine the Great in 1764 and still one of the world's greatest art museums, is a must-visit. 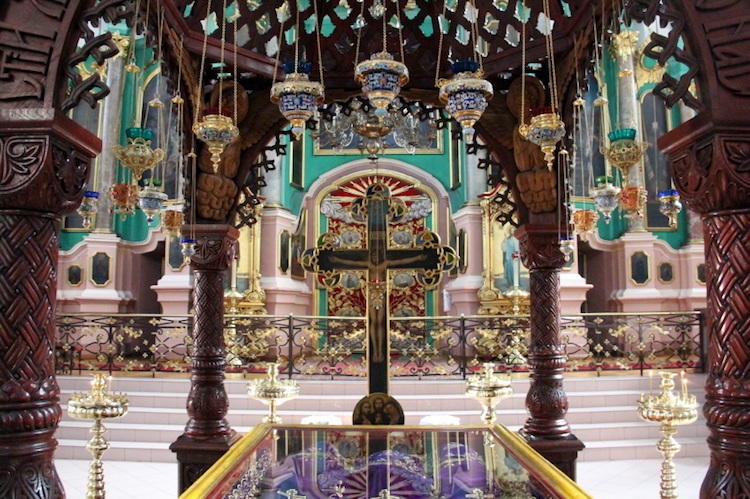 Vilnius has experienced far more than its fair share of tragedy, but through it all this gorgeous city has endured and thrived. Its Old Town, a UNESCO World Heritage Site, is a  delightful – and somewhat bizarre – mix of grand Baroque architecture and narrow medieval streets. Dubrovnik is a lot smaller than most cities on this list, but what it lacks in size it makes up for in beauty. Much of its ancient city wall is still intact, and a walk along it offers breathtaking views across red-tiled rooftops and out to the Adriatic Sea beyond. Croatia is located in the southern part of Eastern Europe, so visitors can look forward to Mediterranean-like temperatures and clear blue summer skies.