Exploring the beauty of the Baltic Sea

A historically mysterious piece of water - an aquatic iron curtain which once divided Scandinavia from the USSR - the Baltic Sea is now a stunning piece of ocean to explore Northern Europe. From the Baltic sea you can visit some of Europe’s most wonderful cities and also some of its hidden gems. Simon Day celebrates his favourite ports in Scandinavia, and the northern Europe coast.

Self anointed as the “gateway to the world”, Hamburg might be a little hyperbolic with its nickname, but it’s an elegant city with a grungy underbelly, Berlin’s quite cool cousin, and undeniably the gateway to the Baltic Sea. This seaside city is a real hidden European gem. 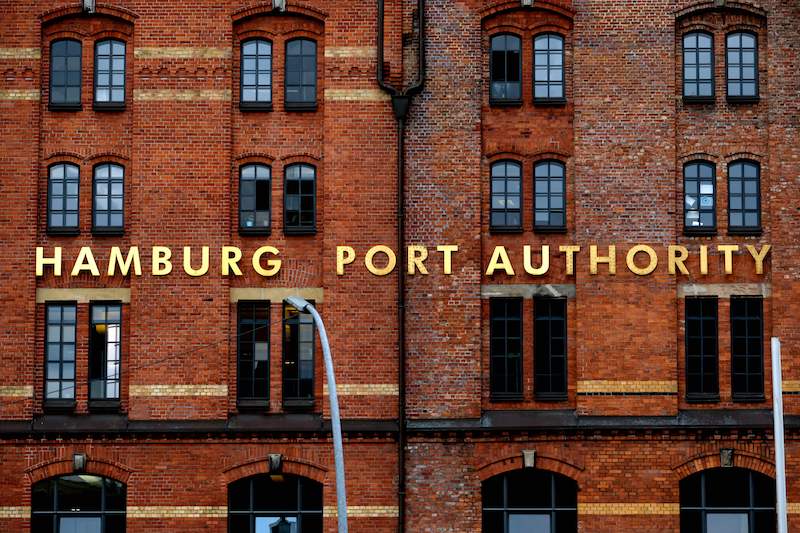 Hamburg Port: “The gateway to the world.”

Hamburg’s status as an important European port is visible throughout the city. The red brick architecture of Speicherstadt’s centuries old warehouses drop into the river and are a UNESCO heritage site. Get up early on Sunday (or stay out all night on Saturday) and visit the St Pauli fish market. Every Sunday thousands of locals and visitors descend on the market to see the market criers sing for their custom, enticing buyers in with a loud performance of direct marketing, shouting their deals to market goers. The market criers have to compete with rock and jazz bands who keep the atmosphere warm in the early mornings. 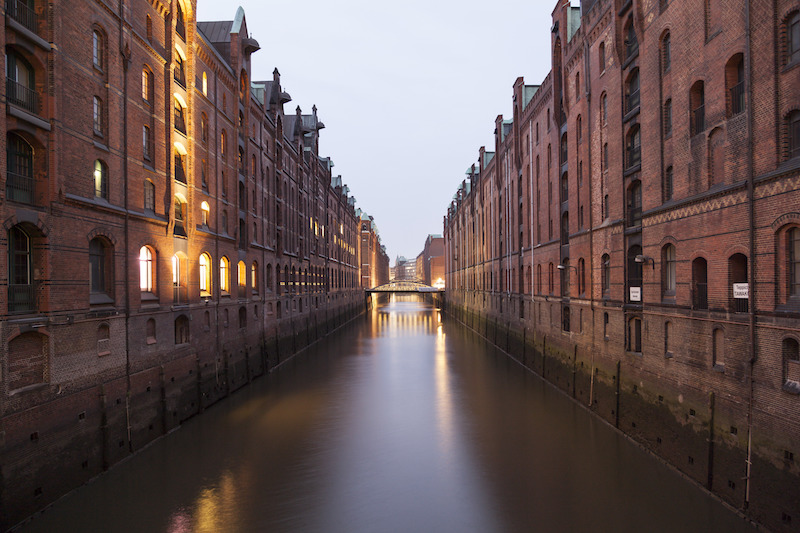 Hamburg Canals: The port is at the centre of Hamburg’s history and identity.

As I young boy I thought hamburgers got their name from ham. It was not until I visited Hamburg that I discovered the true etymology of the hamburger! While the exact origins of a beef patty in a bun are complicated, Hamburg is one of the best places in the world to get a burger. From holes in the wall to hip new joints like Helden & Co, Hamburg earns its name and reputation.

Copenhagen is probably the coolest capital in Europe. The city is effortlessly stylish, as are its residents. Navigating the city by bike Copenhageners are famous for the cycle chic. It’s a city where history and modern innovation meet: the boutique castle of the much loved Royal Family lives in the beautiful King’s Garden, full of sculptures; while a short distance away on the waterfront sits the sharp minimalist modernity of the Royal Danish Library - The Black Diamond.

It’s the perfect size to bike or walk around the colourful city. The canals can also be explored by boat, which slip beneath the bridges and between the city’s islands. Along the Nyhavn canal Copenhagen’s traditional houses are a bright postcard scene and were once home to famous children’s author Hans Christian Anderson. 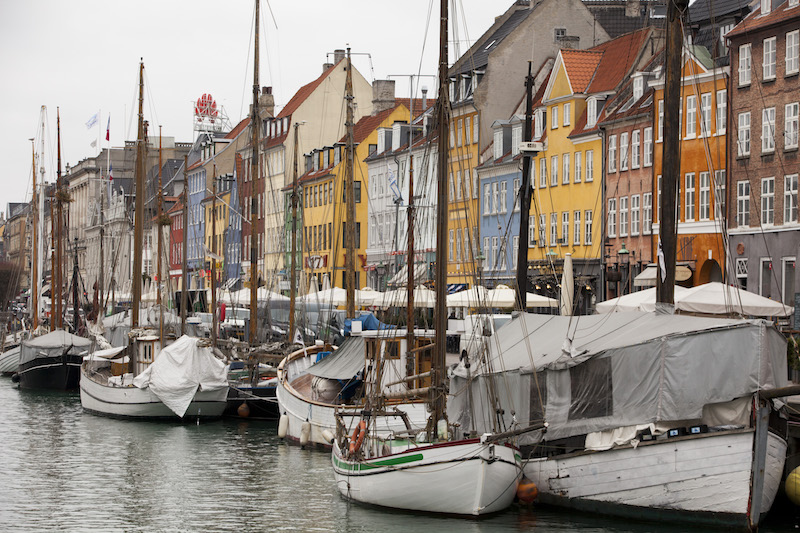 Nyhavn: Put me on a postcard!

The Danes are a social bunch. In the long summer days when the sun barely sets, you’ll find the crowds spread out across the parks, portable BBQs smoking away, and beers being clinked with laughter. In winter they snuggle around candles in dark bars chasing that famous Danish state of being - hygge - a nearly impossible word to translate but describes a sense of cosiness created by sharing the right atmosphere with the right friends. Copenhagen is as cultured as it is stylish. In the city centre the Danish National Gallery features a glorious collection stretching from the renaissance to Scandinavian modernism. Set in a grandiose 19th century building connected to a stark modern redevelopment the museums architecture mirrors the breadth of its works. The Danish Design Museum celebrates the country’s famous and innovative approach to furniture, fashion, and industrial design.

Once a culinary backwater, famous for little more than rye bread and pickled herring, Denmark has become one of the hotspots for dining with the emergence of “New Nordic” cooking. Copenhagen is now home to a number of world-class restaurants, but the most famous is Noma, multiple winner of world’s best restaurant, where you can spend hours working your way through a 20-course degustation. 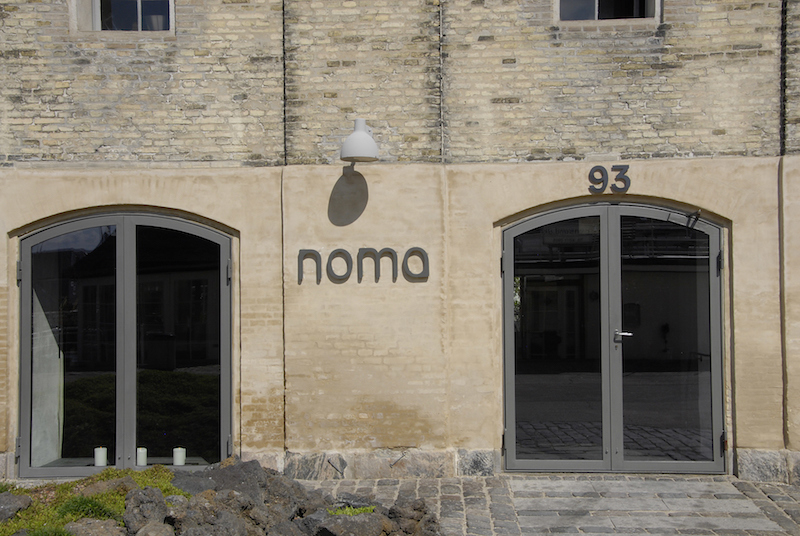 Noma: Four times voted the best restaurant in the world.

Spread across 14 islands, Stockholm is another lesson in smart, compact Scandinavian urban design focused around its stunning historic centre. It’s a vibrant city that loves fun and functionality, a late night and good food. The best way to explore the city is by foot, but you can even kayak between the city’s sights.

The city’s historic heart - Gamla Stan – is the perfect place to get lost among the narrow cobblestone streets and bright facades of the old town. This is where Stockholm was born in 1252, and is one of the largest medieval city centers in Europe. The copper roofs have transitioned to bright patina green over years of weathering, creating a glowing emerald skyline. Visit the Stockholm Cathedral, the Nobel Museum, and the Royal Palace. 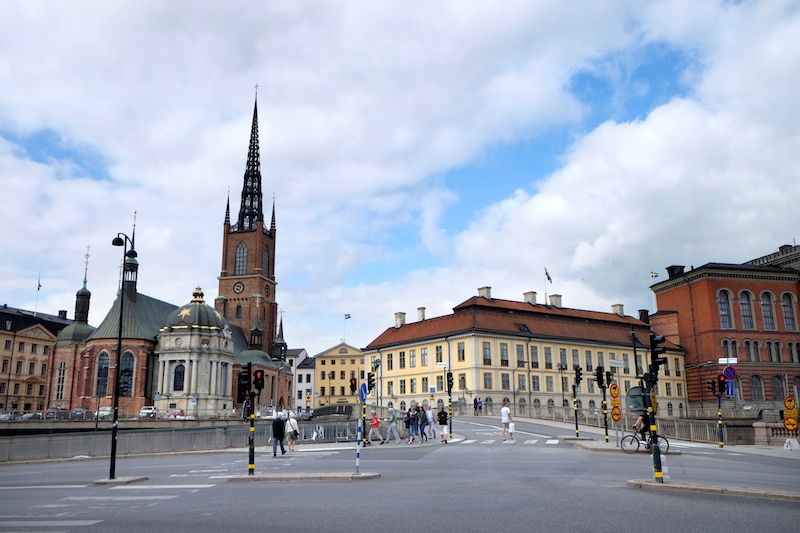 Stockholm: Gamla Stan is one of the largest and best preserved medieval city centres in the world.

Djurgården island is full of green space and museums, and is a much loved spot by locals and the most popular tourist destination in the city. Sit on the grass in the sun between visits to Skansen museum - (the world’s largest open air museum which provides insight into traditional Swedish living), the Vasa Museum (an exhibition created around a salvaged 17th century ship, pulled from the sea 300 years after it was wrecked) and the ABBA Museum (no introduction required).
Across the water is Södermalm Island, the cool vibrant part of the city. Here you’ll find the best restaurants, cafes, bakeries, and shopping. It’s relatively young compared to Gamla Stan, its development started in the 1700s and its brown brick facades are a vision into 18th and 19th century Swedish architecture.

In summer join the locals making the most of the long days at outdoor tables, at parks and on the city’s waterfront. While you admire the beautiful city, don’t forget to take in the beauty of the local residents. The Swedes may just be even more stylish, and even better looking than the Danes.

A city of grandeur and wealth, and the home and muse of Russia’s artists and writers, St Petersburg is one of the world’s great cities. Set on the Neva river which flows out to the Baltic Sea, St Petersburg is referred to as the Venice of the North, albeit a slightly more brutal version. The canals curve around the tall facades of the city’s grand buildings and palaces, crossed by 342 bridges. In winter you can walk on the sea, in summer you can swim at beautiful beaches just outside the city. 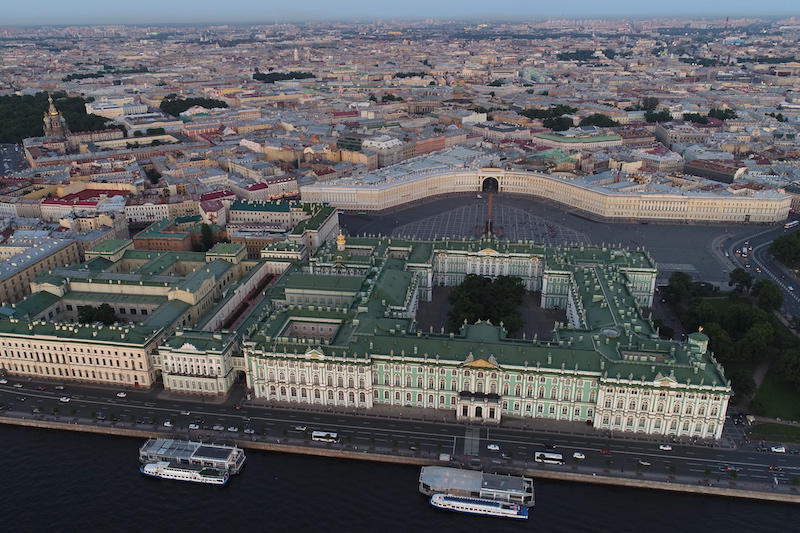 St Petersburg was built to show off Russia’s growing wealth to the rest of the world. Nothing does this better than the Hermitage. You could spend days wandering the museum's famous collection of mummies and masters, but the Matisse Room, featuring the “Dance”, is a must see.  But the city is full of culture. The Russian museum is a massive palatial complex with one of the most comprehensive collections of Russian masters in the world. The ballet and opera are also at the top of any St Petersburg list. 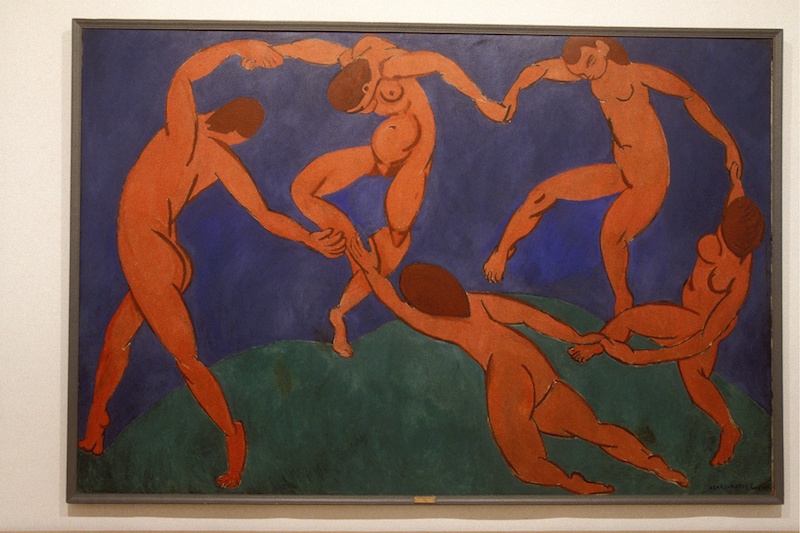 Matisse Dance: The Matisse Room is a highlight of the Hermitage.

You can also explore the city’s influence on its famous writers. The Pushkin Museum is housed in the mansion where Alexander Pushkin and his family settled, and where the great poet eventually died. You can retrace the steps of the protagonists of Fyodor Dostoyevsky’s famous works “Crime and Punishment” and “The Idiot” in the so called Dostoyevsky Zone. Here you will find an array of settings associated with the great writer's work. The Catherine Canal is the sight of much of the action in both the books. The city is home to a huge collection of independent bookstores. Go and grab a copy of War and Peace from Podpisnie Izdaniya (translated as Subscription Publications) and get a coffee while you read the Russian classics. 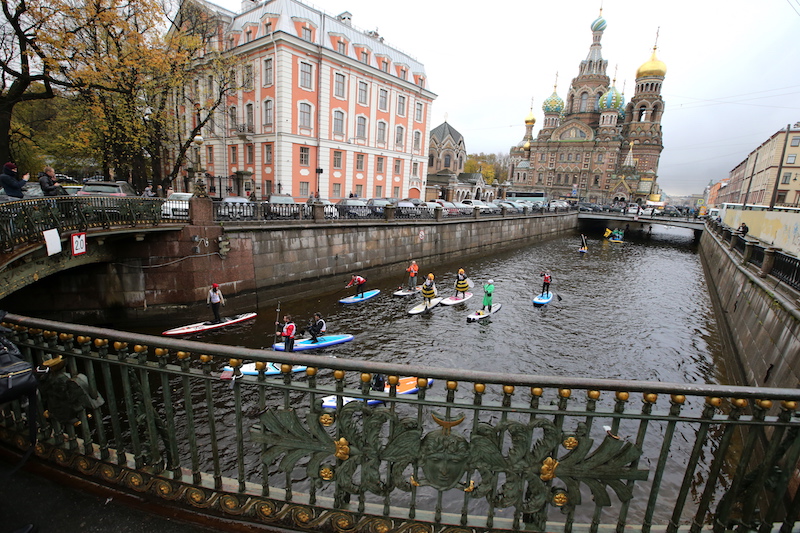 A Baltic cruise is an intimate way to explore northern Europe and see that gradual transitions of cultures as you work your way along the coast, visitng some of the continent's greatest cities.