September is party month in Samoa with some of the islands' biggest festivals, making it a great time to travel on Samoa holidays.

Cultural festivals don't come any bigger than the annual Teuila Festival, a celebration of the richness of Samoan culture. Taking place over the first week of September, the festival is an exciting and vibrant showcase of everything associated with the "Treasured Islands". It's even named after the country's national flower.

There are plenty of activities on offer over the week including choral exhibitions, wood carving and tattoo demonstrations, and the traditional Siva Afi (fire knife dancing). 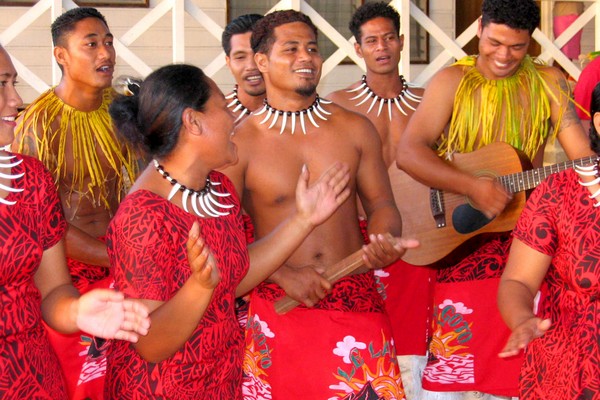 A highlight of this Samoa festival is the annual International Long Boat Races, a regatta in which paddlers from all over the Pacific compete against each other for the coveted title.

Bringing the festival to a close is a cultural celebration of a different kind - the annual Miss Samoa pageant. This is generally held on the last day of the festival, providing a suitably spectacular climax to the celebrations.

The colourful Teuila Festival truly marks Samoa out as one of the cultural centres of the South Pacific, but travellers needn't miss out on the festivities if they're visiting at other times. Book in at Aggie Greys and you could take part in the Fia Fia night held every Wednesday. There's beautiful cultural dancing and singing, as well as an extensive buffet dinner and a fire dance show to top the night off.