A first-timers’ guide to Brazil

Brazil is vibrant, dynamic, and unforgettable. It’s also huge – the fifth largest country in the world, with a total area roughly the size of Europe. If you’re considering making the trip of a lifetime to this Portuguese-speaking destination, you may have to make some tough choices about what to tackle and what to leave for next time. Here’s a guide for those struggling with what to pick from the wealth of options on offer: 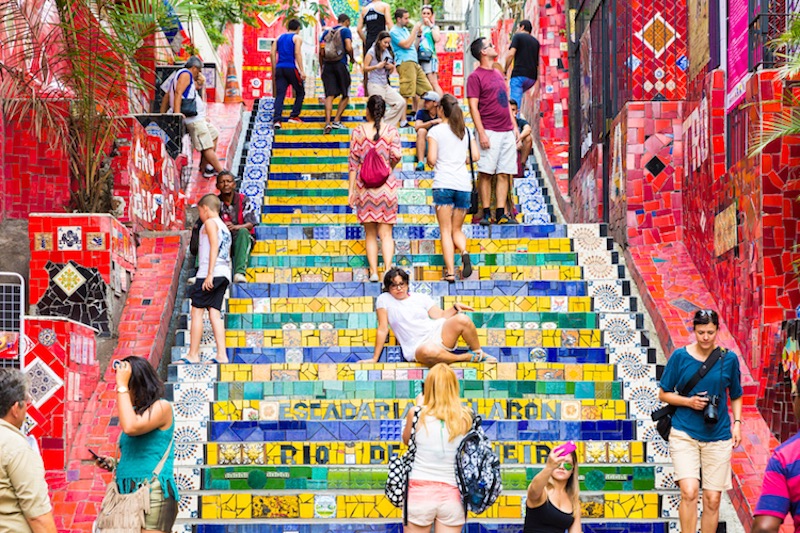 If you’re looking for history and culture, head directly for Rio de Janeiro, the country’s former capital. Even the most jaded traveler will be left agog by the iconic Cristo Redentor and the joy and bustle of Carnival. Art galleries abound – there’s the national Museu Nacional de Belas Artets and Museum of Naive Art (MIAN) right in the center, while the Casa Daros in Botafogo is a riot of contemporary Latin American art from throughout the region. Always wanted to see capoeira up close? The martial-art dancers congregate in Pelourinho, in the old part of Salvador, the state capital of the northeastern state of Bahia. It too has a carnival to celebrate – less commercial than Rio’s, perhaps, but every bit as colourful and wild. While you’re there, make time for world-class historic buildings and artisanal markets hidden across the sprawling city. 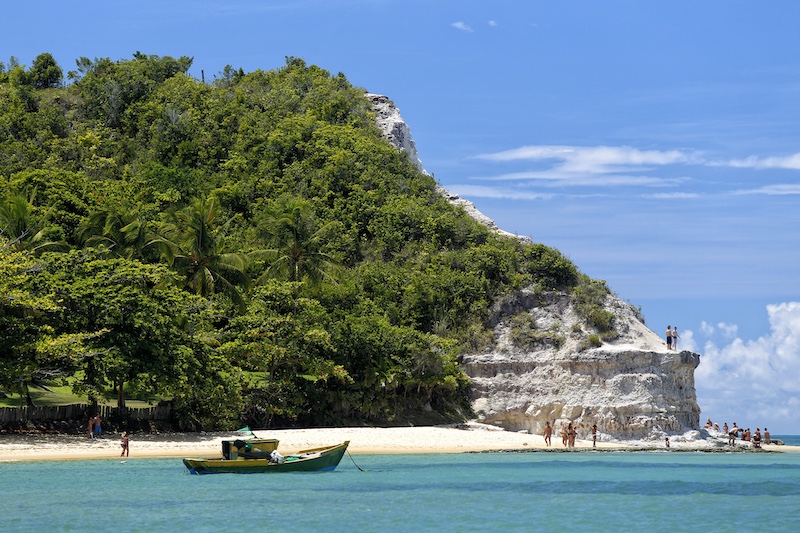 If you’re there for the beach, you’re spoilt for choice – Brazil has thousands of miles of glorious coastline, with a laidback lifestyle to match. If you’re in search of a buzzy atmosphere, with caipirinhas alongside the crowds, consider Rio’s beach hotspots, Ipanema and Copacabana. More interested in kicking back and admiring the view? In Bahia, you’ll find fishing villages, jaw-dropping vistas, and incredible unspoilt beaches. Bypass the famous Porto Seguro in favor of Caraiva, 50km down the road. This gorgeous spot is utterly tranquil, and with tasty seafood stalls to boot, it's a great beach not to be missed. If you’re the sporty type, you can’t go wrong with the turquoise waters of Porto de Galinas, in Pernambuco. Small sailboats are available for those who wish to explore its reef pools; otherwise, stick to the coast for windsurfing, diving, sea kayaking, or simply going for a swim. 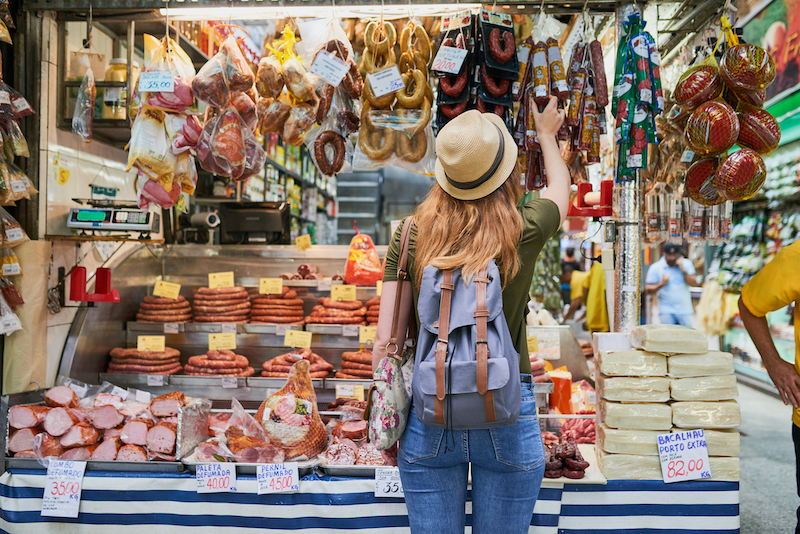 A market stall in Brazil. On the right is bacalhau (dried, salted cod), a food that is as popular in Brazil as in its home country of Portugal. Photo: Getty Images

If you’re there for some of the best food in Latin America, you’ll be spoilt for choice wherever you go. Look out for crispy, deep-fried pastries in São Paulo, where filled pastel de queijo and chicken coxinha can be found on almost every street corner. The city is hugely diverse, with a massive immigrant population – each wave of migration, whether from Lebanon, Italy or Japan, has added still more flavour to an already well-spiced melting pot. In Baihia, typically Afro-Brazilian flavours put spices and coconut milk at the forefront, along with some of the freshest seafood you’ll ever eat. Moqueca, a white fish and coconut stew, is especially tasty. In Rio, you won’t have to look hard for feijoada, the national meal – a hearty one-pot dish made with black beans and pork, served with white rice and a zingy green salsa. Clear an afternoon for lunch at a churrascaria barbecue buffet, to be washed down with a fresh juice. The Iguazu Falls sit on the border of Argentina and Brazil. Photo: Getty Images

If you’re all about the great outdoors, explore Amazonia and the Pantanal for spectacular scenery, bird life, and vegetation. The Pantanal, for the uninitiated, is swiftly becoming one of the country’s most popular wilderness destinations, for its tropical climate and rich wetland animal life. This includes hundreds of bird species unique to the region – jewel-coloured tanagers, stilt-legged waders, and beady-eyed macaws. If you look closely, you’ll see mammals unlike any you may have seen before: maned wolves, giant river otters, and the shy nocturnal tapir. Some of the country’s best hiking can be found in Maranhão state, in the northeast, through national parks replete with sand dunes and lagoons. The central state of Goiàs is home to the Chapada dos Veadeiros national park, where there are many miles of scenic trekking through well-preserved highlands: think rivers, canyons, and magnificent waterfalls. 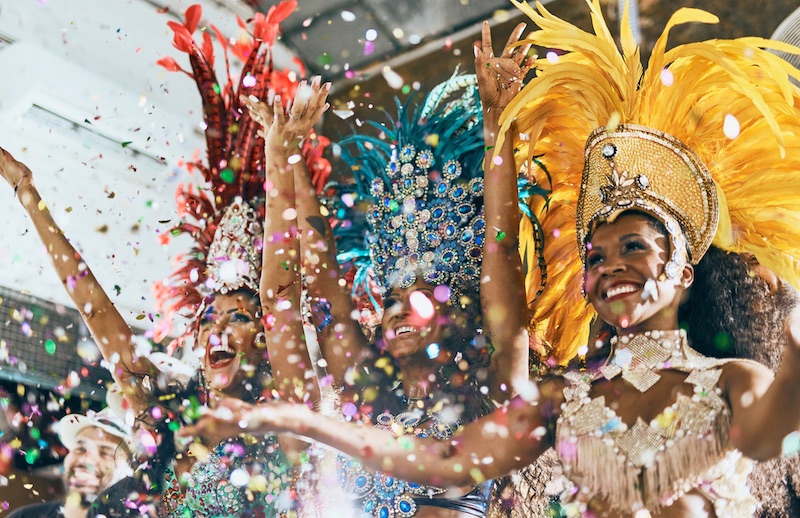 If you crave the nightlife, Rio is likely at the top of your list. Seek out the Arco de Teles, off the Praça XV, where cafés, bars and restaurants nestle among the striking colonial buildings and cobblestones. For a slightly livelier time, head to samba paradise Lapa, where snake-hipped dancers sway to live music in trendy bohemian joints. Outside of Rio, nearby beach resort Búzios is party central: pubs, bars, nightclubs, and the hottest DJs on the international circuit. Don’t want to seem like a tourist? Start late – and be prepared to stay until sunrise. Saúde!