A first-timer’s guide to Montreal

Located on the Saint Lawrence River in Canada’s eastern province of Quebec, Montreal is like no other big city in North America. There’s its Gallic culture, of course – most Montrealers are bilingual, and the French influence is strong in everything from food to festivals to the European-inspired architecture. But that’s not all. One thing many visitors comment on is the locals’ joie de vivre, or lust for life. As the saying goes, referring to Montreal’s big neighbour at the other end of the river, ‘Toronto is a city that lives to work. Montreal is a city that works to live.’ Experience the spirit of Montreal for yourself with these tips, tailor made for first-time visitors. 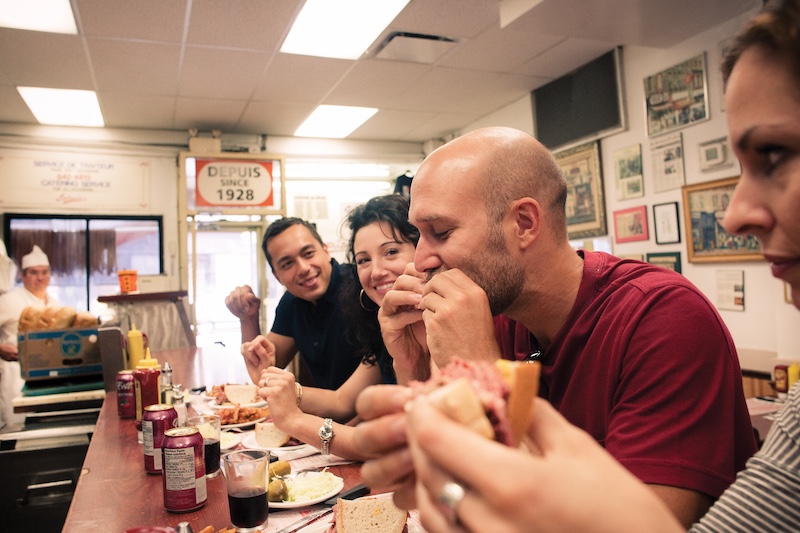 If you think Montreal is all froufrou French food, think again. While there are plenty of acclaimed French restaurants, and Paris-quality croissants and baguettes abound, the city’s most famous foods are a little less refined. You’ll definitely want a plate of poutine – the starchy dish of potatoes, gravy and cheese curds that’s as iconically Canadian as maple leaves and niceness – and you’ll find it in diners across the city. Nouveau Système, La Banquise and Poutineville are three great spots to try. Then there’s pastrami, or ‘smoked meat’ as it’s called in Montreal. While Montreal-style pastrami uses a different cut of beef to that found in most Jewish delis, it tastes the same to most of us – and is just as delicious. Schwartz’s is the best-known smoked meat deli in Montreal, but also try Lester’s Deli, Dunn’s and Le Roi du Smoked Meat (‘the King of Smoked Meat’). One other only-in-Montreal food to seek out: bagels, Montreal-style. The difference? Bagels here are boiled in honey water before being baked in a wood-fired oven, giving them a smokey-sweet taste that New York bagels just can’t match. The two Montreal bagel institutions are St-Viateur and Fairmount; both are outstanding. Just whatever you do, make sure to ask for your bagel straight from the oven – it makes all the difference. While the human history of Montreal dates back around 800 years, the first European settlers – the French – started to arrive in earnest in the 17th century. A handful of buildings from that era survive in Old Montreal, the city’s historic core, and the entire district is remarkably well-preserved. Wander the cobblestoned alleyways and lanes, then stop for coffee and cake at Crew Collective, a magnificent former bank that’s now one of the most beautiful cafes in town. Visit the Montreal Museum of Archaeology and History for a fascinating insight into the area’s centuries of history, and end your day at the Basilique Notre-Dame, a soaring, ever so slightly gaudy cathedral built in 1839. It’s also where local girl Celine Dion got married in 1994! 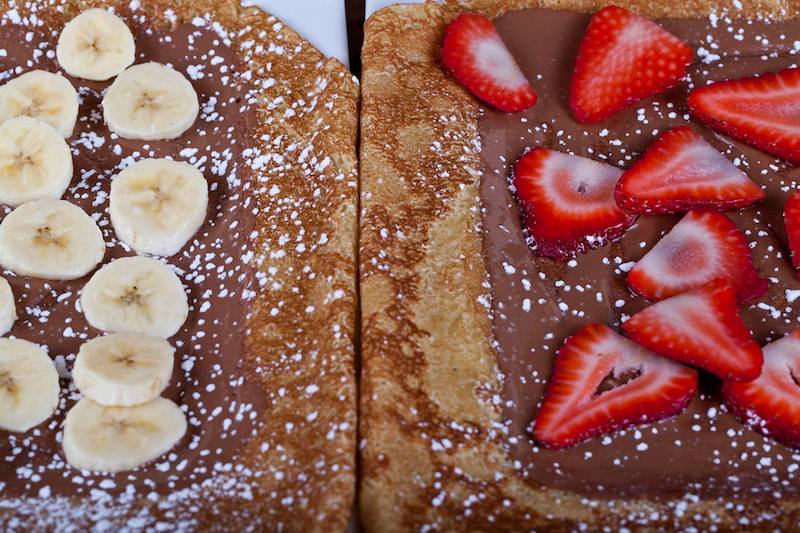 The countryside around Montreal is renowned for its fresh produce, and the best place to taste it is at one of Montreal’s food markets. The two major markets are Jean-Talon in the heart of Little Italy, and Atwater in the Little Burgundy neighbourhood. The latter is located only a few minutes’ walk from the Lachine Canal, so go hungry, grab some supplies – soft cheese, a crusty baguette and a punnet of strawberries (Quebec-grown are the best in Canada) – and head to the waterfront for a picnic. Don’t forget to buy some pure maple syrup as a souvenir; it’s much cheaper in Canada and, unlike honey, all good to bring back into New Zealand. 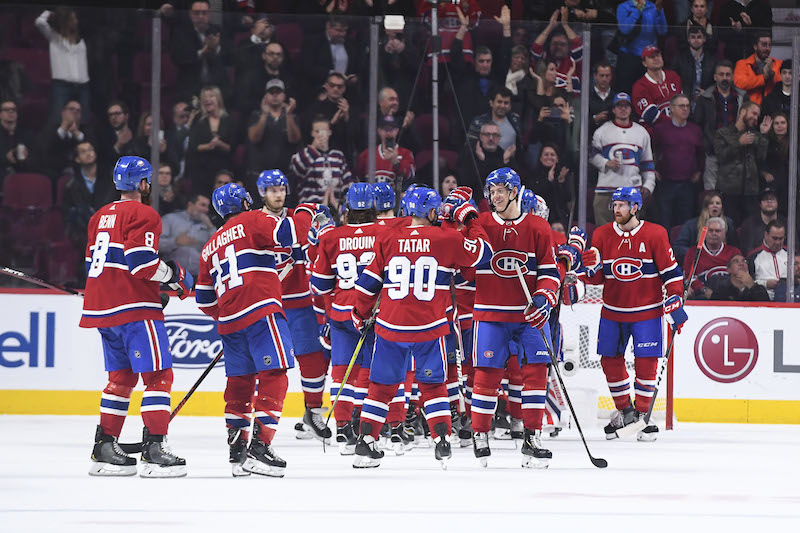 It’s been named the best sports city in Canada for two years running, so Montreal must be doing something right. If you pick just one sporting event in Montreal, make it a game featuring the local ice hockey team, The Canadians (or ‘The Habs’, a widely used nickname), who’ve won the Stanley Cup championship more than any other franchise. You might struggle to get good seats – Habs fans are fanatics – but you’ll still have a great time up in the Bell Arena’s nosebleed section. Prefer professional football? Montreal boasts both a Canadian football team, the Alouettes, and a soccer team, the Impact. In summer, Montreal plays host to Canada’s most important tennis tournament, the Rogers Cup, and the Canadian Grand Prix, one of the world’s top motor-racing events. 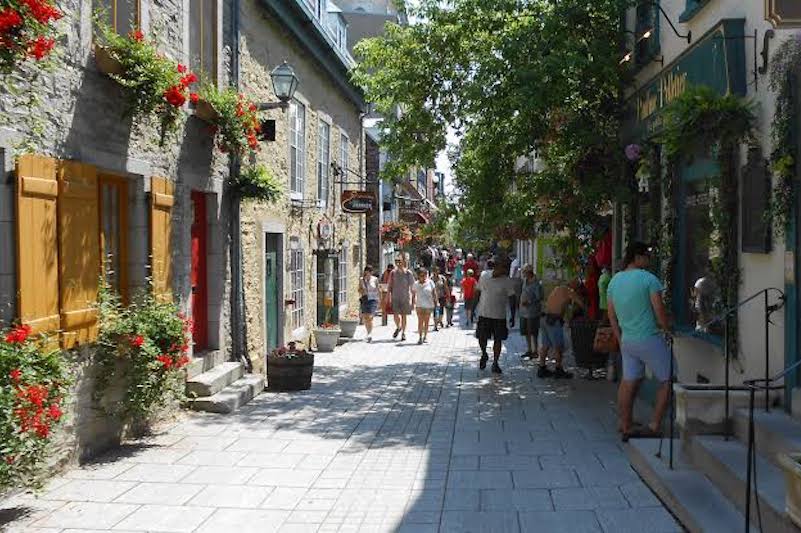 One of the best things about Montreal is the number of charming destinations within driving distance. The biggest is Quebec City, the province’s capital, where the French influence is even stronger than in Montreal. The Old Town, a World Heritage Site perched high above the Saint Lawrence River, is a maze of narrow streets punctuated by magnificent buildings like the towering Château Frontenac Hotel and the 19th century Citadelle de Quebec fort. Another great day trip, and a uniquely Quebecois experience: taking a maple syrup tour around the cabanes à sucre, or sugar shacks. You’ll need to be there in the springtime, but if you are, you’ll have the chance to try pure maple syrup straight from the evaporator, along with warm maple taffy – cooked syrup that’s cooled on beds of fresh snow and eaten straight away.