Five Great Things to do in Melbourne This Summer

As temperatures in Australia reach balmy heights, Victoria’s most populous city rises to the occasion with a series of vibrant, colourful and eye-catching events. So what’s there to do? Here are just a few ways to make the most of your Melbourne summer. 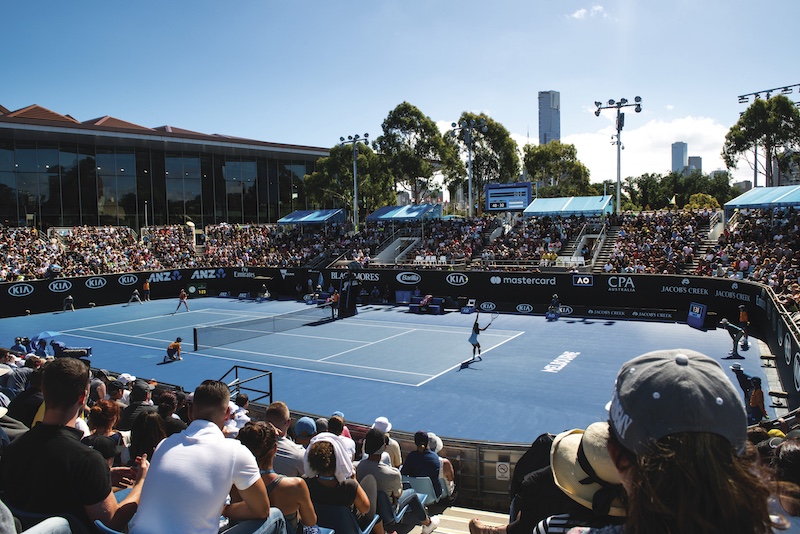 Few tournaments anywhere in the world showcase the skill, stamina, and athleticism of tennis quite like the Australian Open. Over two weeks, the world’s best tennis players gather in Melbourne along with thousands of spectators eager to watch elite athletes do battle. With thousands attending the tournament every year, the Australian Open makes for an electrifying experience for even the most casual sports fans.

Last year, the singles titles were taken out by Serbia’s Novak Djokovic and Japan’s Naomi Osaka who’ll both be back to defend their titles in the new year, fighting off not just the competition but also Melbourne’s sweltering heat. Lucky for us, we’ll be able to sit back and enjoy the action from the stands, ideally with a cool drink or two in hand.

Melbourne’s warmer months play host to some of Australia’s best outdoor music festivals with Meredith kicking things off in December. Meredith is a three-day outing held in a natural amphitheatre featuring not just music, but an outdoor cinema, a Ferris wheel, a laser-filled “sky show”, and even a spot of tai chi. Later that month, massive international acts like Halsey, Vampire Weekend and Disclosure will touch down in Australia for Falls Festival, starting in the seaside town of Lorne on the outskirts of Melbourne.

The new year will see another edition of FOMO kick off with artists like Lizzo, Brockhampton and Kaytranada taking centre stage at Melbourne Showgrounds. St Jerome’s Laneway Festival – which actually started in Melbourne back in 2005 before expanding across Australia and the Tasman – will descend on the lush Footscray Park in February to host The 1975 and Charli XCX for a jam-packed weekend of live music under the sun.

Every Wednesday evening from late November to early March, Melbourne’s historic Queen Vic Market opens its doors to a frenzy of food, shopping, and live entertainment. It’s the perfect place to head for a midweek meal with food trucks dishing up Polish pierogies, Turkish gozleme Portuguese tarts, and a whole lot more in between. After satiating your taste buds, browse the market’s eclectic collection of artisan goods – the perfect place for picking out gifts for loved ones or just to get a little something for yourself. 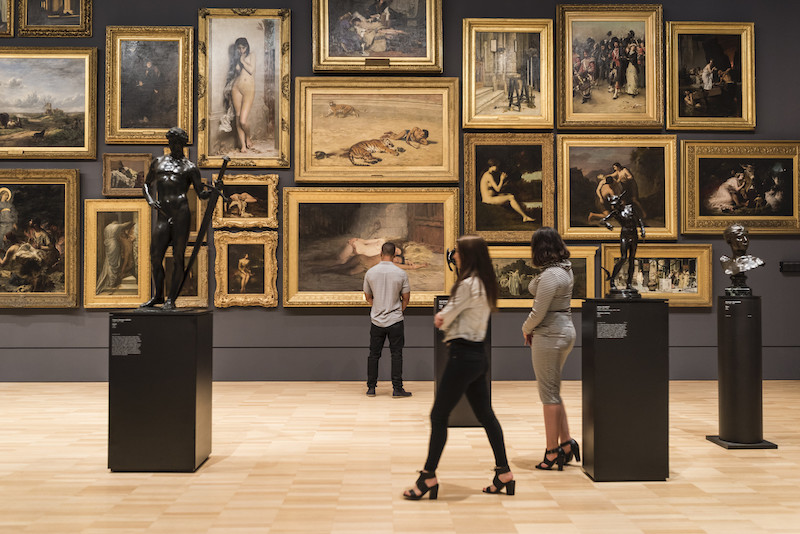 In addition to the city’s colourful and decorative laneways, Melbourne regularly hosts an impressive selection of art exhibitions every summer. At the National Gallery of Victoria, works by two of the 20th century’s most influential artists – Keith Haring and Jean-Michael Basquiat – will be on display from the start of December to April next year. Exclusive to Melbourne, the exhibition will showcase a range of work from throughout their careers, such as Haring’s politically charged 1988 piece Malcolm X as well as a number of Basquiat’s collage pieces.

For something a little more sensory, Rain Room at St Kilda’s Jackalope Pavilion is a must-see. Open until the end of January, the immersive artwork allows you to experience walking through the ‘rain’ but not get wet thanks to a series of smart motion sensors. 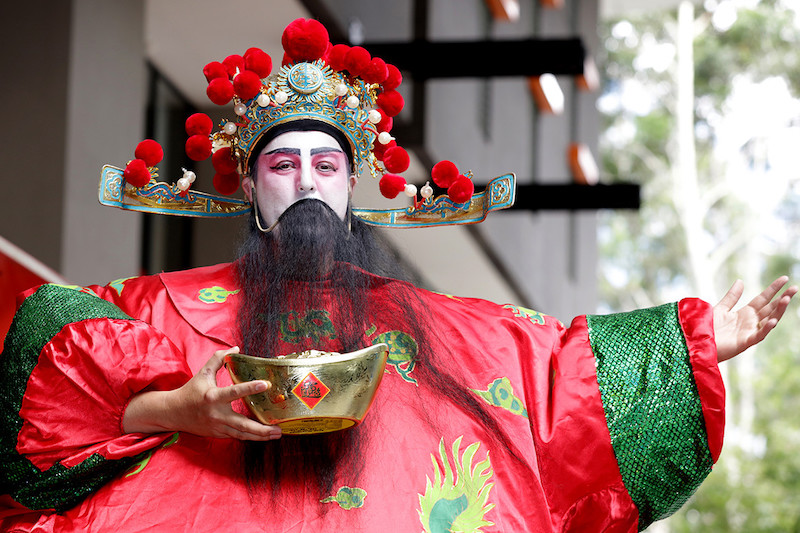 From the end of January, watch the city come alive as Melbourne gets set to celebrate Chinese New Year. Expect street bazaars, firecrackers, mahjong, food stalls and roving performers as we herald in the Year of the Rat which promises to be a strong, prosperous, and lucky year for all. The highlight of Melbourne’s Chinese New Year celebrations will take place on February 2 when Chinatown’s day of festivities kick-off. There’ll be lion dances, hawker stalls, calligraphy and cultural performances, topped off by the Dai Loong Big Dragon Parade scheduled for around midday.