Japan's Most Weird and Wonderful Places

Alongside the incredible food, fascinating history and exuberant pop culture, Japan is known as home to some of the weirdest tourist attractions on earth. These are our favourites.

You've likely seen the photos: a crew of Japanese macaques (also known as snow monkeys) lounging in a hot spring like old men hanging out in a Turkish bath. Around three hours' drive from Tokyo, Jigokudani has become a popular tourist destination in recent years; the monkeys are now so accustomed to humans they generally ignore them entirely. The best time to visit is during winter, when the monkeys find the hot pool more appealing and the snow-covered landscape is particularly photogenic. For sustaining poverty-stricken students, hungry school kids and non-cooks of all kinds, instant ramen – what Kiwis often call 3-minute noodles – really does deserve its own museum. Named after the man who invented both instant ramen and the Cup Noodle, this Osaka museum showcases dried ramen's surprisingly interesting history, and features lots of interactive exhibits, including the chance to create your own-recipe Cup Noodle. 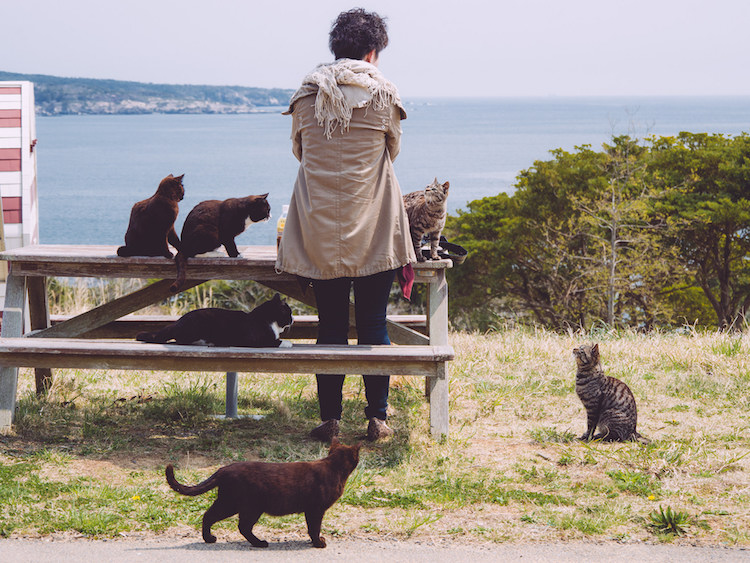 In Japanese culture, cats are considered to be good luck, bringing money and good fortune to anyone who crosses their path. Combine Japan's cat obsession (see also: cat cafes, Hello Kitty, and Maru the internet-famous cat) with an out of control feral population and you get Tashirojima, the country's most famous “cat island”. Around 40 minutes by ferry off the northeast coast, the island is home to around 100 people, mostly elderly, and many hundreds of cats. Visitors – especially those who come bearing kitty treats – are welcome. 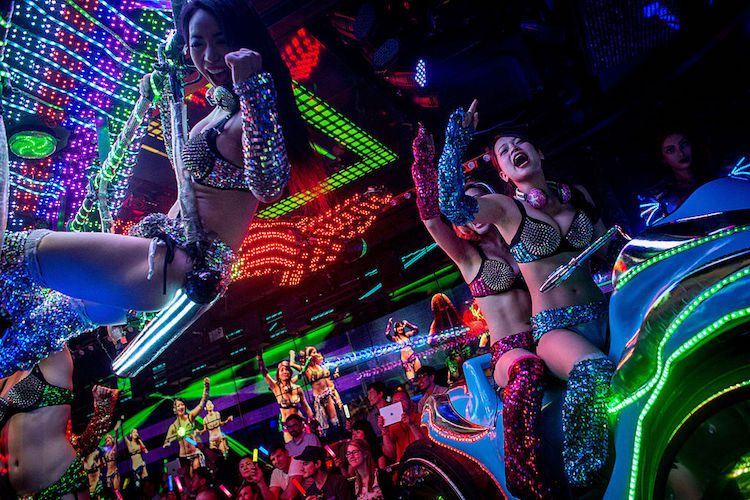 This place has to be seen to be believed. Fitted out at a reported cost of ¥10 billion (roughly $133 million NZD), Tokyo's neon-bedazzled Robot Restaurant features huge robots – some ridden by bikini-clad models – engaging in mock battle, playing rock guitar and dancing in a conga line. If that's not enough sensory overload, a night at the “restaurant” (it's really more of a bar/cabaret) also includes feather-clad showgirls, taiko drumming and monster-sized furry creatures straight out of an anime comic. 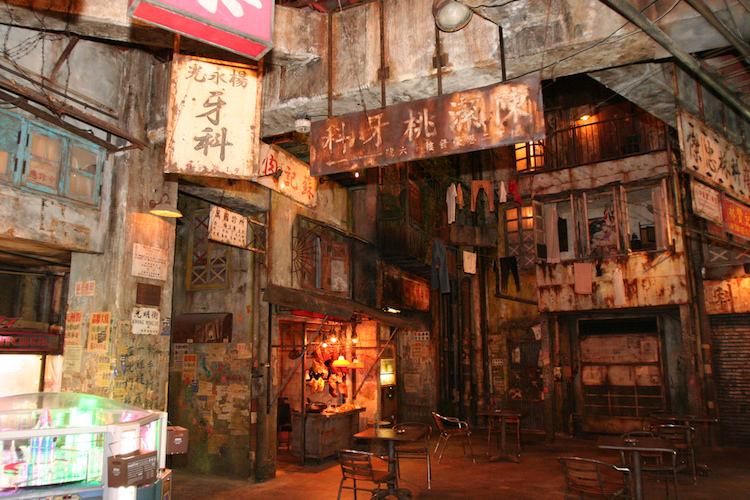 Step into the Anata No Warehouse in Kawasaki and you step out of Japan and into the backstreets of Hong Kong. This video game arcade has been made up to look like Kowloon's notorious Walled City, a crime-ridden, largely ungovernable part of the city that was demolished in the early 90s. With its (fake) grime, scrawled graffiti and blinking neon, Anata No looks like something straight out of Blade Runner. While the eight floors of video games are popular with locals, many tourists come solely to check out the arcade's incredible, movie set-like detail.