A big part of cruising is about the food.  For those that enjoy tasting fresh produce from local suppliers on board or experiencing culinary tours on land, try these smaller boutique cruises...

The Hurtigruten line travels the length of the Norwegian coast and boasts meals from “Norway’s Coastal Kitchen”.  With thirty two ports of call, produce is able to be procured daily and the three-course menus change every evening.  Fresh fish – coalfish, crab, shrimp, cod, salmon, herring, char (found only in arctic waters) – is plentiful and features in an entrée or main each night. Then there’s beef and lamb from local farms, as well as reindeer.  Menus are like a storybook sharing the history behind many of the foods served, such as dandelion syrup, soured milk dessert (Tjukkmjølk), black oats both with roots in the Viking era, and local apples cultivated using methods from monks in the 14th century. 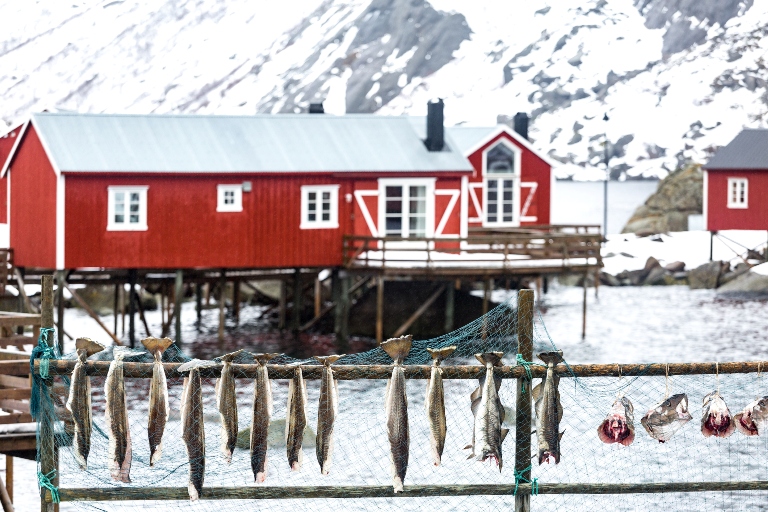 Fish drying in a Norwegian village. Photo: Getty
Avalon Waterways’cruises along the rivers of Europe give passengers the chance to sample several different countries’ cuisines. They offer three culinary themed cruises: two through France and the other along the Danube. Passengers can attend pastry demonstrations, wine and cheese tastings, or on-board lectures on European culinary traditions. On the Danube, a culinary walk is available through Passau and Vienna where one can also take part in a cooking class. Regional specialities on board might include French crepes, potato dumplings and red cabbage, apple strudel, goulash soup, schnitzel, and an Austrian apricot dessert. 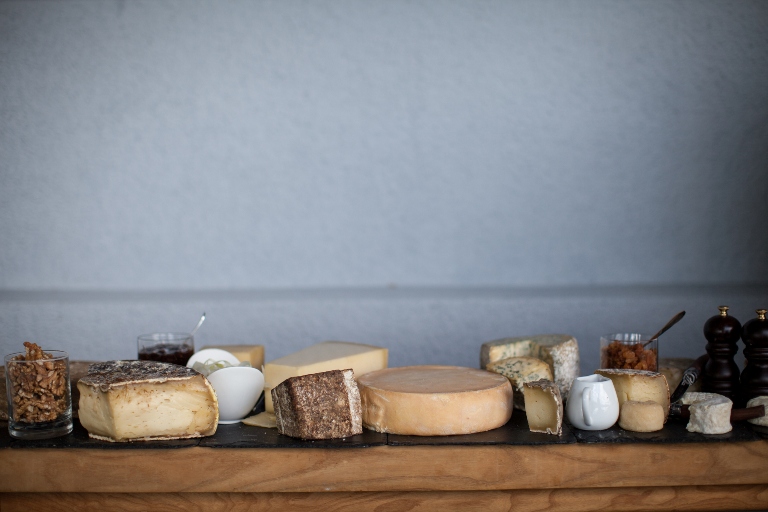 Is there anything more French than cheese? Photo: Getty
On Alaskan Dream Cruises, you’re offered a “Taste of the Inside Passage”. King salmon, rockfish, halibut, shrimp and crab caught by local fishing vessels and are sourced from local seafood processors for cruise passengers to enjoy just days after being fished  from the ocean.

Both onshore and on board, Viking River Cruises believe dining is an important part of the journey. Available on board are cooking schools and ‘taste of’events where the ship becomes a marketplace with over fifty local dishes served in an evening. Passengers can also travel with Viking Rivers’chefs to the local market to learn about the best ingredients in the region and meet local farmers and growers. Around 30-40% of the menus are regional with seasonal specialities. An excursion in Strasbourg, “Taste the Best of Alsace”, takes in bakeries, cheese stores, a wine-tasting and a cooking class. On the Rhine river cruise, there’s the chance to have bratwurst sausages, schnitzel, sauerkraut, black forest cake, and of course, the local wines (the grapes are, after all, grown on the banks of the Rhine). 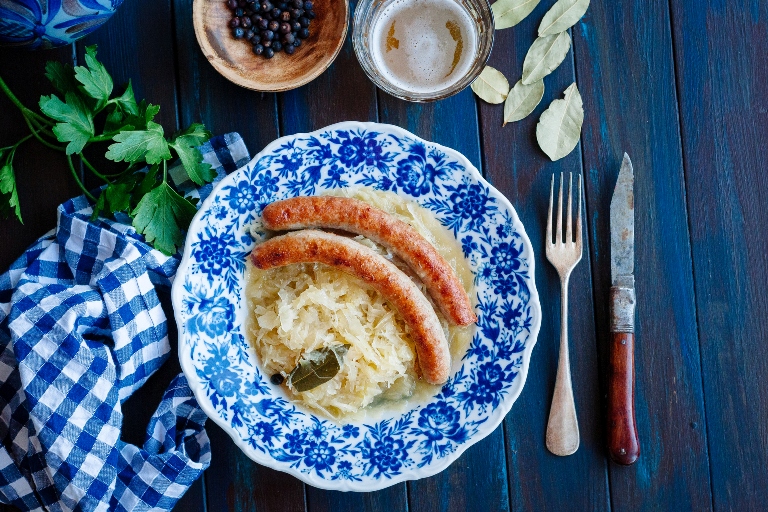 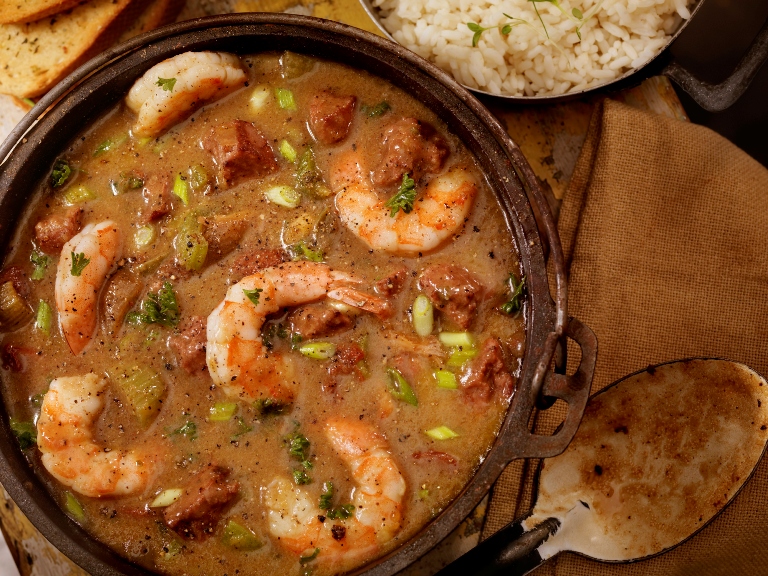 The flavours of New Orleans. Photo: Getty
Travelling around the world, Uniworld’s Boutique River Cruise Collection offers regional cuisine made from fresh ingredients. For lovers of French food and wine, there are the Connoisseur Collection Journeys.  Passengers can visit famous restaurants, vineyards, orchards, truffle farms, wine museums, and even have lunch in a Château. Onboard meals on other cruises are regionally inspired: in Italy there’s Prosciutto di Parma pizza and Osso Buco Milanese, on the Ganges there’s Shorba or Tandoori Chicken Tikka, and in Germany there’s Königsberger Klopse (meatballs originating from the former German city of Königsberg).  They’ve also partnered with EatWith, allowing passengers to share a home cooked meal in the home of a Uniworld Host. 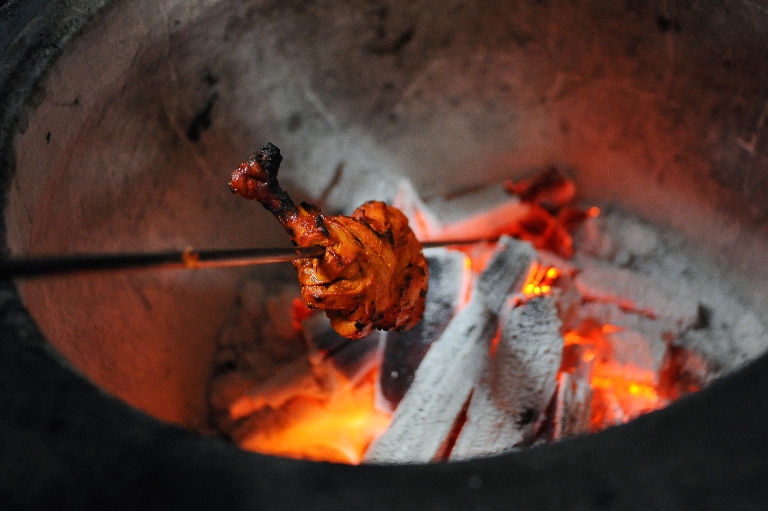 Eleanor Hughes is a New Zealand travel writer, and was runner-up in the Cathay Pacific Travel Media Awards for New Travel Writer of the Year 2017. She also writes children's fiction and non-fiction.