It can be hard to come up with new ideas on how to treat your mum to something special year after year. With Mother’s Day fast approaching, the team at Flight Centre recommends an experiential gift to stand out from the crowd and have put together some options for you to spoil your mum, this Mother’s Day.

An Officer and a Gentleman, Sydney

Treat your mum to a trip to Sydney and tie it in with the world premiere of ‘An Officer and a Gentleman’ at the Lyric Theatre, showing until 30 June 2012.

A hit across the ages, the 1982 film has become a phenomenon in cinema history, recently listed by the American Film Institute as one of the top ten love stories in cinema history. Working class heroes Zack Mayo and Paula Pokrifki overcome their upbringing and personal obstacles to find love. A rich and satisfying story that has endured for generations, An Officer and a Gentlemen is a modern day Cinderella. 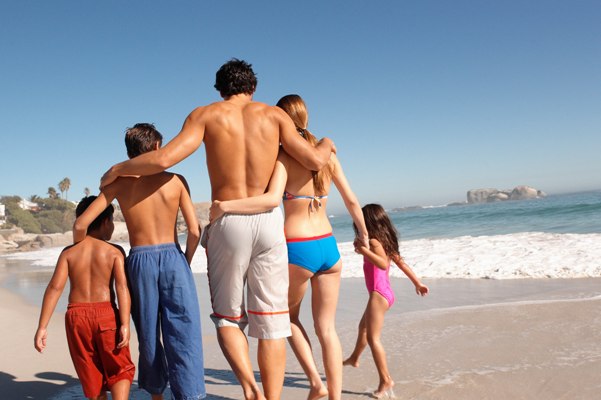 The winner of 54 major awards internationally, ‘Jersey Boys – The Story of Frankie Valli & The Four Seasons’ tells how four blue collar boys from the wrong side of the tracks become one of the biggest American pop sensations of all time, selling over 175 million records worldwide.

Showing in Auckland until 17 June 2012, this is a perfect treat for mum. Take a mini-break and make a weekend of it!

Spoil your Mum with a weekend to Melbourne, where fashion is taken seriously and she will find whatever she’s looking for in this cosmopolitan city!

Everything is relatively close, so you can wander by foot, but if you’ve shopped ‘til you drop, then the regular trams around the city will ensure you don’t miss any of the best hot spots. 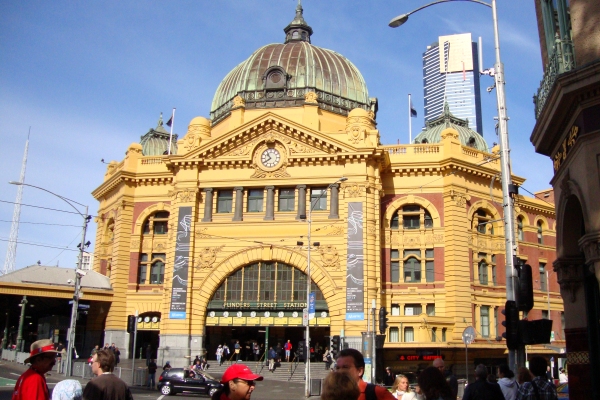 Looking for cheap holidays or cheap flights to spoil your mum this Mother's Day? Contact a Flight Centre travel expert at one of our 135 Flight Centre stores nationwide. Phone 0800 24 35 44.