New Orleans: the road-tripping capital of the south

An essential destination in its own right, the southern US city of New Orleans is also a brilliant gateway or conclusion to road trips taking in American history, popular music and cuisine.

Explore the elegant colonial architecture of New Orleans' French Quarter, taking time for leisurely lunches of hearty Cajun dishes like gumbo or steamed crawfish, before appreciating 'The Big Easy' after dark in the city's jazz, blues and zydeco music clubs.

For an insight into the legacy African Americans have given the city and American culture, visit the museums, churches and parks of the Tremé neighbourhood. Jambalaya or fried chicken at Dooky Chase in the Tremé is a must, and the New Orleans restaurant is a personal favourite of Barack Obama. 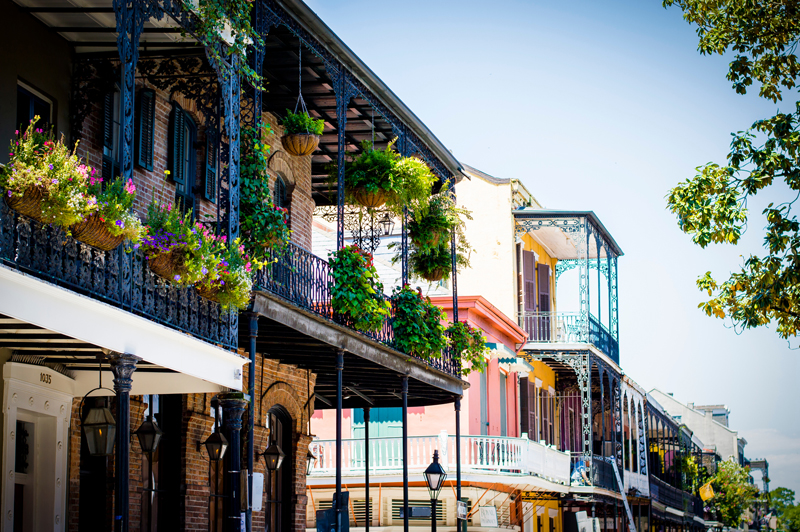 At times hugging the Mississippi River, this route is a meandering two-hour drive from New Orleans northwest to the Louisiana state capital of Baton Rouge. Elegant plantation homes from the pre-Civil War Antebellum era of the 19th century adorn the river's eastern and western banks. Whitney Plantation near the tiny town of Wallace is definitely worth visiting to learn about the harsh realities of the slavery era.

Take in views of Baton Rouge from the Art Deco heights of the State Capitol before continuing for around three hours north to the Mississippi state capital of Jackson. Cultural institutions include the Mississippi Museum of Art and the Museum of Natural Science, while Jackson's hip and arty Fondren neighbourhood has plenty of good galleries, restaurants and bars to choose from.

From Jackson, continue northeast on the spectacular Natchez Trace Parkway, a historic road that was originally a migration route for prehistoric animals and a trading pathway for Native Americans. Forests, wetlands and hill country all feature on the 280km journey (around three hours) from Jackson to Tupelo, the hometown of Elvis Presley. 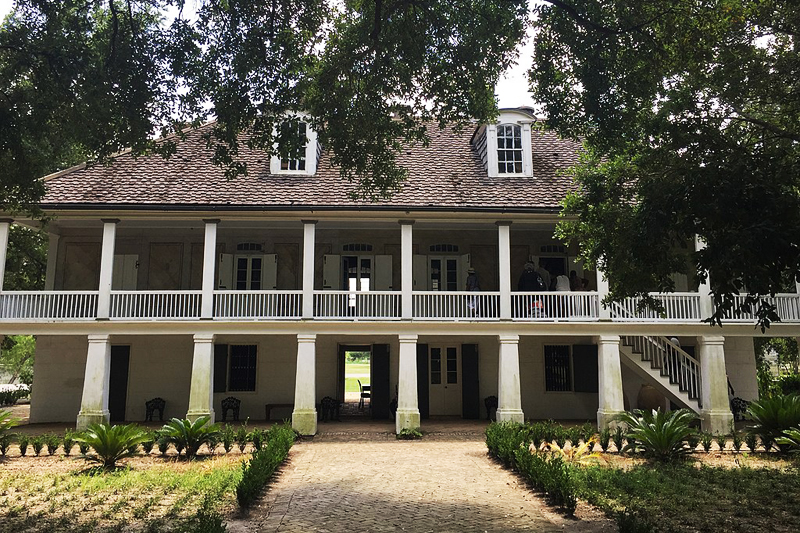 Destinations for Elvis fans in Tupelo include his first church and his simple two-bedroom childhood home, now a museum. Around 160km northwest on the southern outskirts of Memphis in Tennessee is Graceland, his gloriously kitsch mansion still decorated in early 1970s style.

A short drive away, Memphis is an essential destination for music fans. Sun Studio is where blues, country and rockabilly artists all conspired to invent 1950s rock and roll. The Memphis Rock 'n' Soul Museum and the Stax Museum of American Soul Music both showcase the vital contribution of African American performers to American pop culture.

After a night taking in live blues, rock and jazz in the bars and clubs along Beale St, it's about a four-hour drive east to Nashville. Spicy Nashville-style fried chicken is best devoured at Hattie B's, while Silo in the cool Germantown neighbourhood has a modern Southern menu packed with seasonal farm-to-table ingredients. 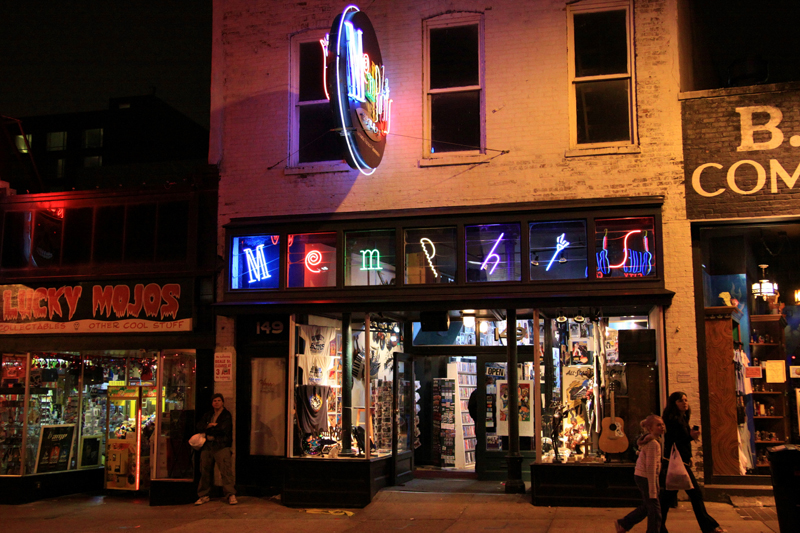 Country music, American Civil War history and the legacy of the American Civil Rights movement all inform this 1000km journey south from Tennessee to the Gulf of Mexico.

Begin by exploring Nashville's heritage as the country music capital of the world. Check out Elvis Presley's Cadillac at the Country Music Hall of Fame, take in a show at the Grand Ole Opry, and go shopping for new and vintage vinyl at the hip Third Man Records owned

From Nashville it's a short 34km drive south to Franklin, the scene of one of the American Civil War's biggest battles. Riddled with more than a thousand bullet holes, the Carter House museum is a poignant reminder of those turbulent times. Now, historic Franklin is an emerging destination for craft breweries and distilleries.

Around 90 minutes' drive south of Franklin is Huntsville's Museum of Space History at the US Space and Rocket Center. It includes a 110 metre-high replica of the Saturn V rockets that powered NASA's Apollo moon landing programme in the 1960s. 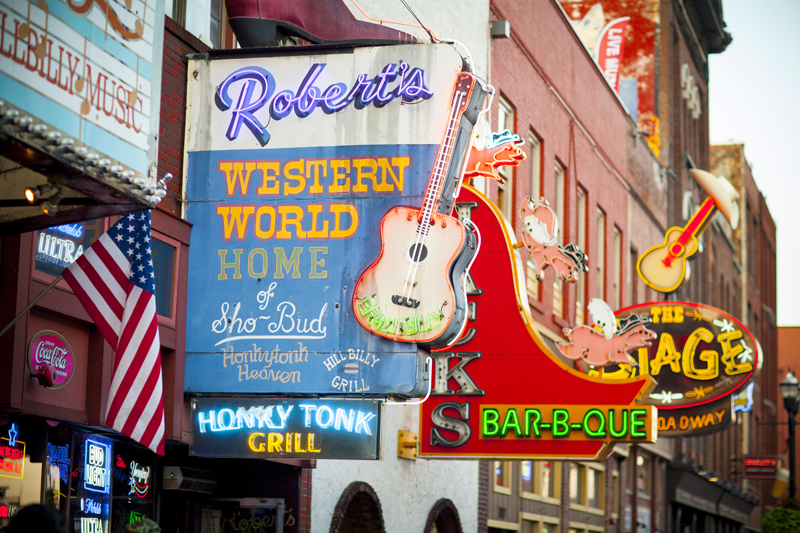 Located on the Gulf of Mexico 272km southwest of Montgomery, the seaport of Mobile is most famous for tours of the WWII battleship, USS Alabama. From Mobile's leafy historic boulevards it's 232km (a little over two hours) west through Mississippi and Louisiana to New Orleans.