On the road with the Kiwis - part four

Part four of our Rugby League series, George Berry has been on the road with the Kiwis in England for almost three weeks now and has seen them go from a group of lads glad to be back together (often acting the goat), to a team that is determined to roll England this weekend and make it through to the 2011 Four Nations Grand Final.

It’s not often that I feel anxious leading up to a game. Maybe that’s a lesson learned after heading along to so many fixtures around the world and trying to remain as neutral as possible. But for some reason today - two days out from the Kiwis must win clash against England in Hull - I can’t seem to settle my nerves.

I’ve been on the road with the Kiwis for coming up three weeks now and have seen them go from a group of lads glad to be back together (often acting the goat), to now a determined desire to roll England this weekend and make it through to the 2011 Four Nations Grand Final. 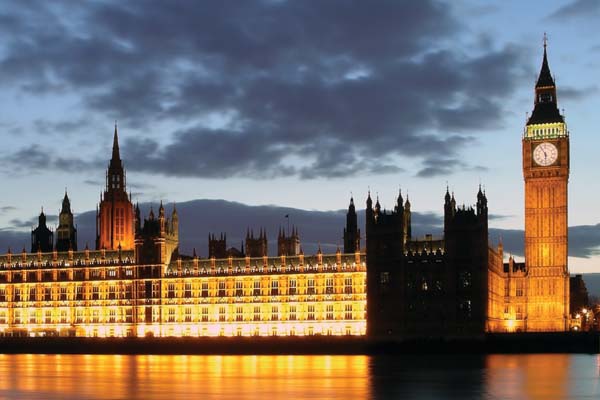 In 2009 the New Zealand team arrived here in England as unexpected World Champions and to the surprise of many lost to their hosts in almost identical situations.

There hasn’t been much chat amongst those boys that excited the tournament early in 2009 about the incident - but it’s easy to see that ghosts of that failed campaign still haunts a number of them.

That discussion took place back in Sydney before the boys boarded the plane bound for England. The ashes of that trip were widely discussed, and it was decided then and there that the best way to put those memories to rest was to not allow the same thing to happen twice.

Back rower Alex Glenn told me during the week that whilst he was far from the Kiwis fame two years ago, he and the other newcomers to the team feel it's their duty to assist those senior players in burying those thoughts.

With that in mind I can only sit back and hope that an early tournament departure isn’t on the cards, and come Saturday night my fears have been allayed by the boys in black - all 17 that take to the paddock.

GB with the Kiwis in Leeds.