Queenstown - not just a Pretty Postcard

Back in 2002, a travel writer for the UK’s Guardian newspaper caused an uproar when she called New Zealand ‘beautiful but boring’. But even the most jaded traveller would be hard-pressed to apply that description to Queenstown – especially in winter. 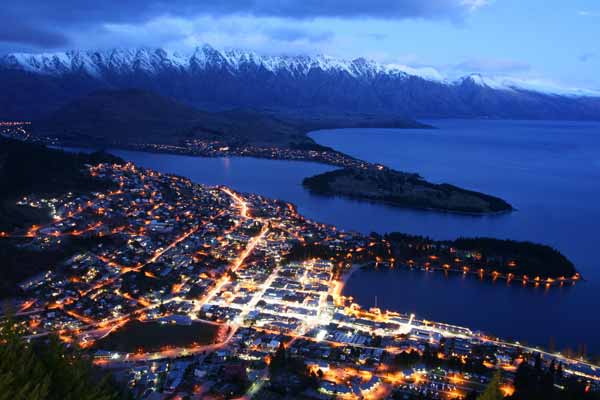 Undisputed pin-up favourite, Queenstown has more than its fair share of visitors, with 1.4 million people passing through every year. Many come for the adrenalin sports, bungy-jumping, sky-diving and white-water-rafting their way into a state of wide-eyed exaltation. Others come for the white stuff.  With Cardrona, Coronet Peak, Treble Cone and The Remarkables offering conditions for everyone from the most wobbly-legged novice through to mad-for-it heli-boarders, Queenstown in winter draws skiers in droves. Bars seethe, restaurants buzz, roads bristle with roof-racked cars. Getting away from it all is not the goal here – rather, it’s packing as much in as you possibly can. 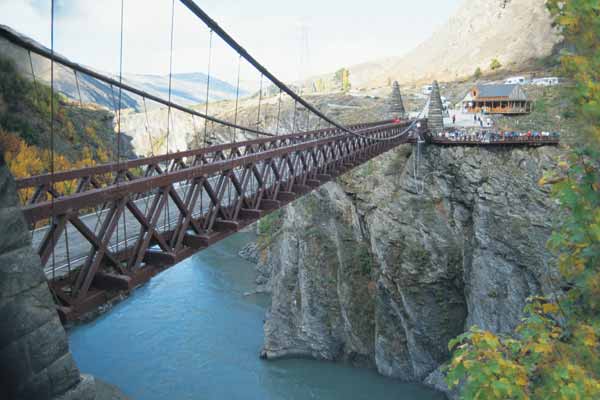 It wasn’t always like this. Early Maori came to Queenstown in search of pounamu. After that, the first settlers were drawn by good grazing – until they saw the glint of gold in the waterways. After the gold ran out, Queenstown reverted to a sleepy backwater - and then New Zealand’s first commercial ski field was built in 1947. These days, Queenstown is a boom town of quite a different sort. Whereas during the gold rush there were four main hotels in Skippers Canyon, along with many tent pubs (then called sly grogs), there are now countless places to drink, eat and party. And it almost goes without saying that Queenstown boasts arguably the country’s most diverse range of accommodation. From backpackers to 3, 4 and 5-star hotels, along with some of the country’s most luxurious lodges, there are more than 300 accommodation choices listed by Queenstown Tourism. 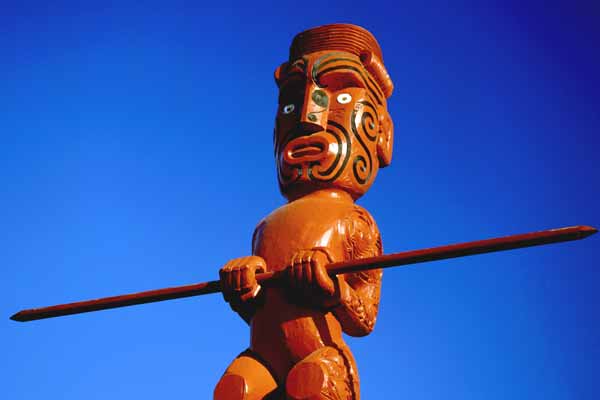 Work continues apace improving facilities. At Cardrona, the expansion of the Arcadia trail, off the Arcadia basin. Floodlit slopes at Coronet Peak mean that boarders can sleep all day, if they want, and go night boarding instead. And Queenstown's public transport system is also being improved, giving even better access to the ski fields than before. 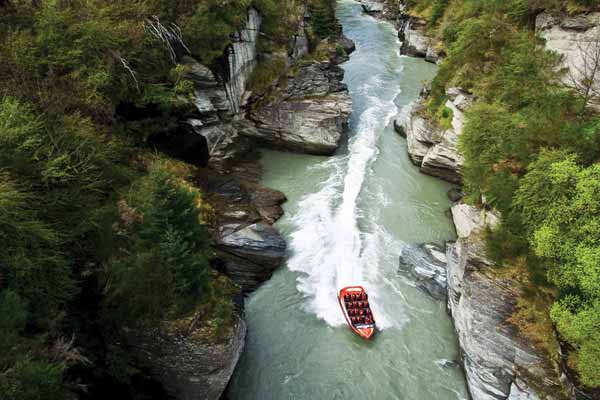 Despite the focus on mountain activities, if you won’t or can’t hit the slopes it’s not a bad thing. Few need an excuse to go exploring the wineries (and their restaurants) spread between Lake Hayes and Gibbston. And although culture often plays second fiddle to sports, there are several good galleries, an excellent museum and entertainment happening all year round. In winter, well-known venue Revolver plays host to international and top local acts, while even the skyline gondola gets in on the action with a jazz night in July. If you plan your visit for the start of the season in late June, you can join the locals on the streets and slopes for mountain races, concerts, comedy and theatre. Or if that’s too highbrow for you, save a day for the Speights Dog Derby instead.

Looking for more information on Queenstown Holidays or cheap domestic flights to Queenstown? Phone 0800 38 44 38 or contact one of our Flight Centre travel experts – 135 stores nationwide. 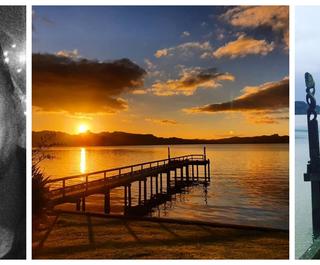 Epic road trip - 14 days around the South Island in a campervan!
14 August 2020
The best thing I ever did when COVID-19 meant we couldn't travel overseas was to support New Zealand and explore my own backyard. My three friends
New Zealand 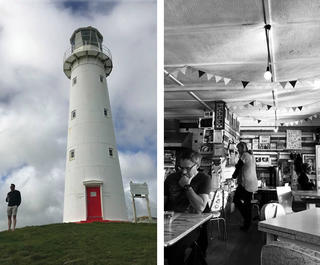 Things to do in Taranaki - Local Tips from our Travel Mate Simon
12 August 2020
Discover Taranaki like a local thanks to Simon from our Flight Centre New Plymouth store who shares his tops tips on what to do in Taranaki, where to