Croatia and Bosnia-Herzegovina, found on Southeast Europe’s Balkan Peninsula, are two countries often overlooked by travelers. But for those keen for an adventure and eager to get off the beaten track, the globe-trotting team at Flight Centre recommend them as must visit destinations.

In Bosnia-Herzegovina, make sure to venture to Sarajevo and Mostar.  In Mostar stop by Stari Most, the towns historic bridge. It was destroyed during the war, but was one of the first things rebuilt. In Sarjevo, spend a day exploring the curious mixture of Ottoman and Austro Hungarian buildings and delight in the beautiful ‘old town’. 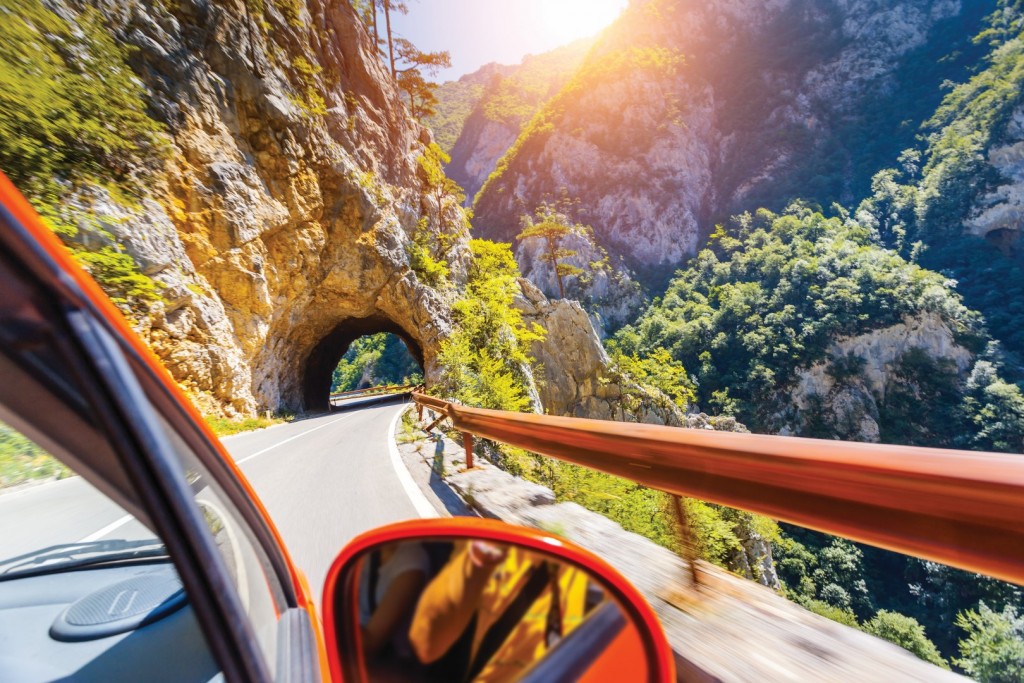 Make sure to try Cevapi! Cevapi stands are to Bosnia- Herzegovina what burger joints are to the U.S.A. A grilled dish of minced meat, these little skinless sausages are traditionally served with onion and a sour cream/cottage cheese spread, on a flatbread.

If beautiful sunshiny days spent beside sapphire waters sounds like you’re idea of a European holiday, then Croatia is the right destination for you. Diocletians Palace is a top pick, one of the most imposing Roman ruins in existence; this is where you’ll spend most of your time while in Split. Don’t expect a palace, or a museum, the ancient palace today forms the center of the city of Split and is a labyrinthine packed with people, bars, shops and restaurants.

The Plitvice Lakes National Park is a spectacular sight. Made up of 16 turquoise lakes it’s a definite must-see.