Six places to visit in Andalucia, Spain (that aren't Seville)

The spectacular city of Seville is the jewel in Andalucia's crown, but this gorgeous and historic region of southern Spain has so much more to offer visitors.

In the past, Andalucia hasn’t received quite the same amount of attention as other areas of Spain. These days the region is getting some well-deserved love, but a lot of people head only to the capital of Seville. While Seville should definitely be on everyone’s list of places to see (I’ve lived there, and am a huge fan myself), there are plenty of other beautiful spots in the south of Spain that merit a visit as well. 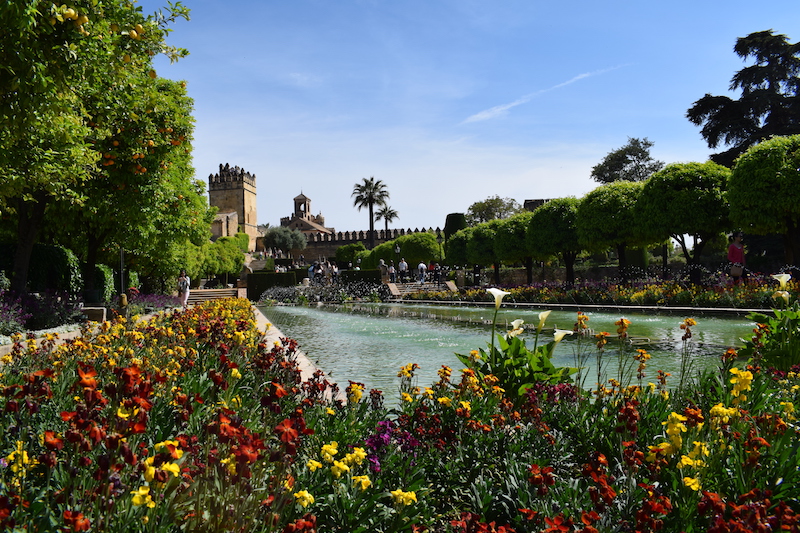 The Palace of the Catholic Kings, Córdoba. Photo: Sophie Smith

For any history buff, Córdoba is absolutely the city to see. It was initially conquered by the Romans, then it became the capital of the Islamic Emirate during the reign of the Moors, and the monuments they left behind are still everywhere.

Andalucia is known historically as being a place where Muslims, Christians and Jews lived together for long periods in relative harmony, and Córdoba was a real epicentre of this ancient melting pot. In the 10th and 11th centuries it was one of the most important cities in the world, so really you owe it to yourself to spend a day taking in this beautiful time-capsule of a town.

Definitely head to the Great Mosque of Córdoba (make sure you climb the bell tower), and the Gardens at the Palace of the Catholic Kings, and don’t leave without trying some salmorejo - a cold bread and tomato soup that's a Cordobés cousin to gazpacho. 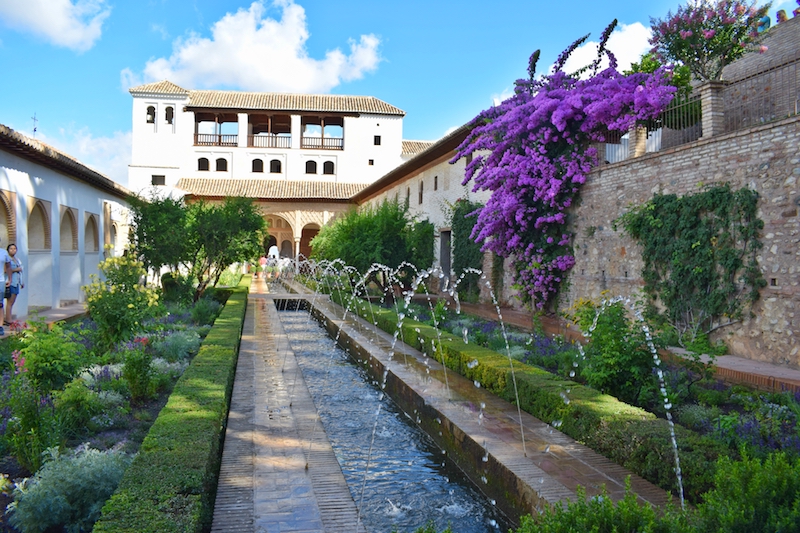 Another beautiful representation of Moorish history in Andalucia, Granada is one of the most picturesque places you could ever hope to visit. Set beneath the Sierra Nevada mountain range, this breezy city provides a cooling respite during the hot Andalusian summer, and if you’re there in winter it’s perfect for skiing.

The absolute must-see in Granada is the Alhambra. This is the Moorish citadel and palace, mostly built in the mid 13th century, and is quite honestly one of the most stunning places I have ever seen. There are palaces and gardens galore, and incredible views from its wall across the rest of the city. Make sure you book tickets ahead of time because they can run out fast.

The other area that can’t be missed in Granada is the Albaicín, the historical Moorish neighbourhood that sits underneath the Alhambra and climbs the opposite hill. Walk up through the Albaicín to Mirador San Nicolás to take in one of the best views in Europe. 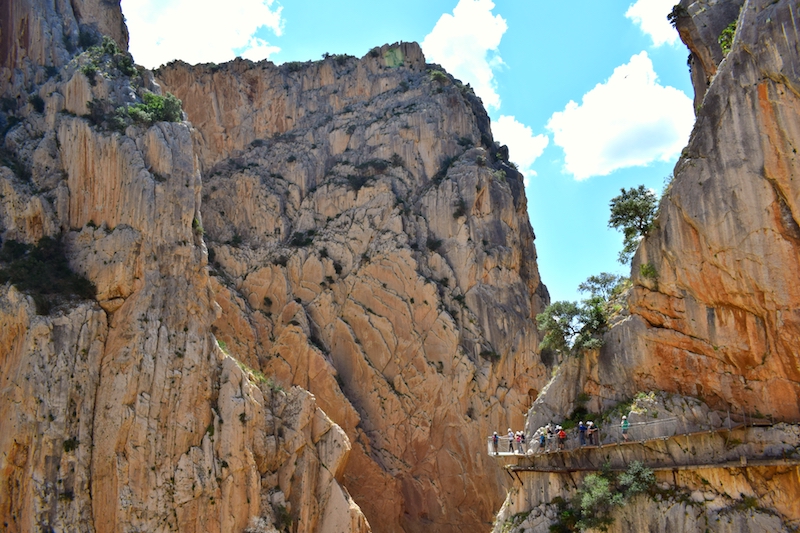 If you're an adventurous sort, the Caminito del Rey is exactly where you should head in Andalucia. This walkway takes you along the inside of a vast canyon in the province of Málaga, sending you strolling along a (sometimes transparent) pathway 100 metres above a ravine, with eagles soaring overhead. The three-hour walk takes you through a dramatic stretch of the Andalusian countryside, and gives you a glimpse of the amazing geological forces that have played a part in the formation of this region. As with the Alhambra, be sure to book tickets ahead as they regularly sell out. Spain is full of beautiful beaches and beach towns, and Andalucia is no exception. There are so many amazing spots to choose from, but Cádiz swings it for me because it's just so gorgeous - one of the most ancient, well-preserved cities in Western Europe. There is a stunning central market where you can feast on the freshest of seafood, and don’t miss the Torre Tavira and its camera obscura, a room at the top of the tower that uses the same method as a pinhole camera to project the view of the old town onto a concave disc in the centre of the room. And of course there are a some great beaches surrounding the city if you’re in the mood for a sunbathe and a swim. 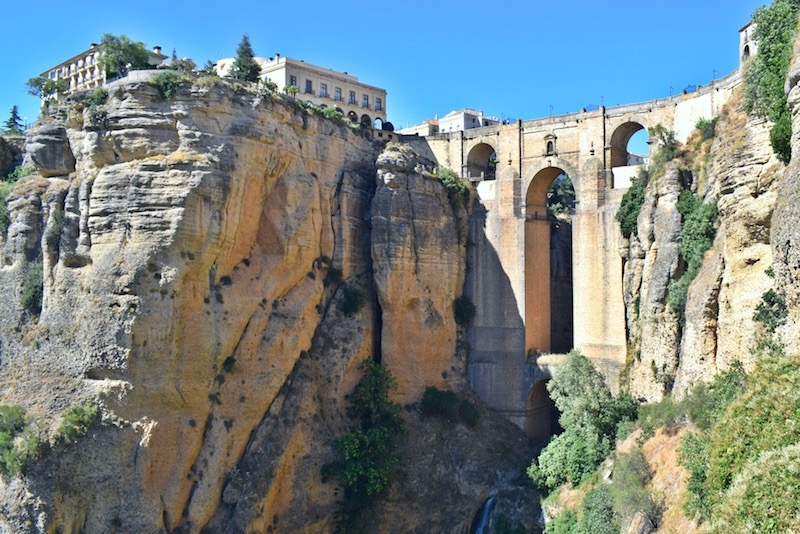 This town is small, but what it lacks in size it makes up in the grandiosity of its main attraction, the Puente Nuevo (or New Bridge, ironically completed almost 250 years ago). The old town is also lovely to walk around; don’t miss the terrace gardens that take you alongside the bridge. But the first thing you should do when you get there is walk down to the bottom of the cliff and look up at the Puente Nuevo, and marvel at this feat of historic engineering. This mountainous region in the west of Andalucia is one of the central spots for the production of jamon Iberico, the fantastic cured ham which should be consumed as frequently as possible during your stay in Spain. La Sierra de Huelva is home to many gorgeous towns and is the gateway to many hilltop hiking trails. During my stay there I did many a hike to surrounding villages and not one of them proved a disappointment. Highlights included the town of Aracena (its underground cave network is absolutely fascinating and only costs about 8 euros to visit), the tranquil village of Linares de la Sierra, and San Nicolás del Puerto, surrounded in summer by vibrant poppy fields.

New Zealander Sophie Smith lives in Florence, Italy, where she works in hospitality and studies Italian.