The markets, museums and palaces of Seoul comprise a excellent base itinerary when visiting the South Korean capital, but here's how to broaden your exploration of this sprawling and compelling collection of around 11 million people. 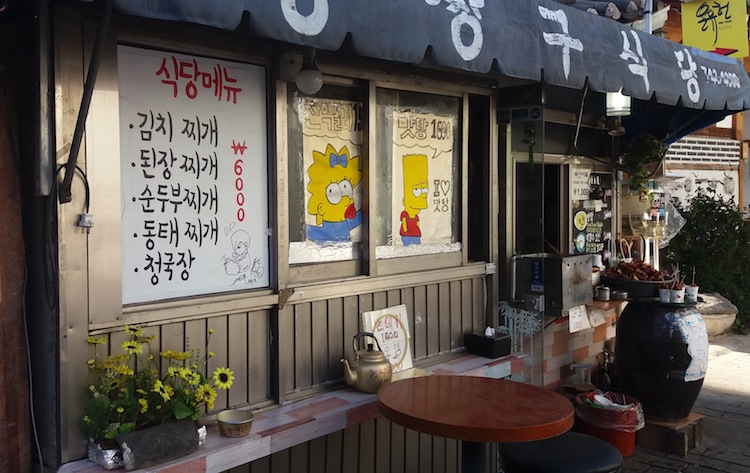 Beyond the massive international success of “Gangnam Style” – named after Seoul's most affluent and exclusive neighbourhood – here's where to head to get a handle on what's happening in the influential world of Korean youth culture. Once you've experienced the colourful Changing of the Guard at Gyeongbokgung (the Palace of Shining Happiness), continue to the meandering laneways of Bukchok Hanok Village, a relaxed collection of hanok (heritage wooden houses) being repurposed as cafes, arts and crafts shops, and traditional homestays. Visit on a weekend for the most authentic local experience when dating couples come dressed in traditional Korean clothing.

Southwest towards the Han River, the labyrinthine neighbourhood of Hongdae is hipster central for the city, with cool coffee shops, vintage clothing boutiques and raffish nightclubs all competing for space with posters for the latest K-Pop acts, and scores of innovative ways to devour miso caramel desserts or green tea ice-cream. Most visitors to Hongdae get lost a few times every hour, but that's half the fun. 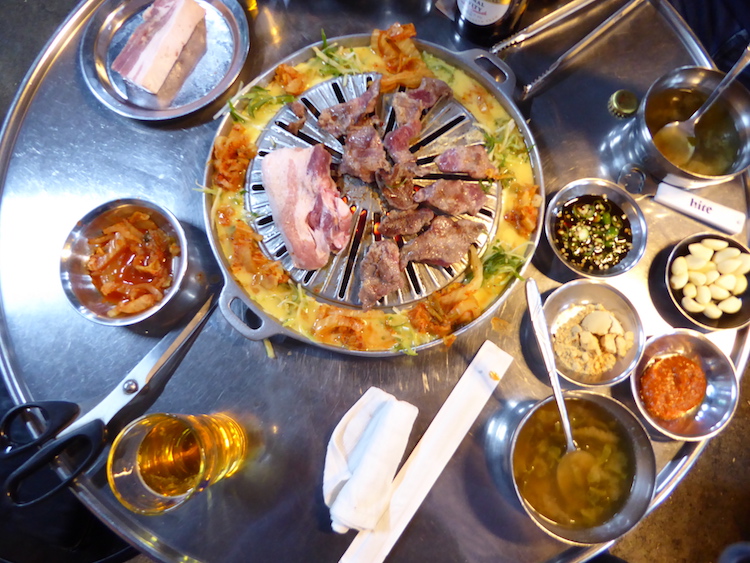 The boxy angles of Korea's Hangul alphabet are very difficult for travellers to decipher, but lurking within the unforgiving signage of Seoul's neon canyons and shimmering laneways is a delicious city of street food. Expat food writer Joe McPherson has run the ZenKimchi food blog for more than a decade, and his walking tours are an essential guide to getting to the heart of Seoul's food scene. Intrepid foodie Anthony Bourdain ate and drank with McPherson for a recent Seoul special broadcast on CNN, and highlights of ZenKimchi's Ultimate BBQ Night Out tour include sharing Korean makgeolli (unfiltered rice wine) with the city's after dark crowd at a brilliantly raucous barbecue spot, and being overwhelmed by the array of savoury Korean pancakes at a rustic local tavern. 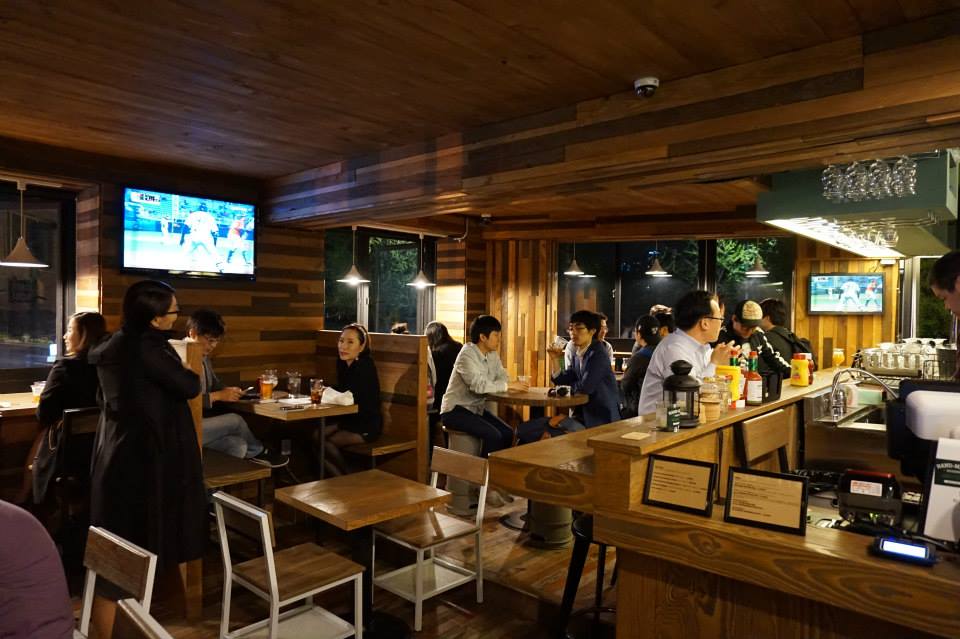 Just a few years ago the Korean beer scene was restricted to a few large breweries, and while their crisp lagers matched well with the local cuisine, more flavoursome brews were hard to find. Now Seoul's craft beer scene is one of the best in Asia, and a compact area easily reached on Seoul's sprawling subway is the city's hub for hoppy good times.

In the Haebangchon neighbourhood a short walk from Noksapyeong station, around 10 craft beer bars dispense brews from around the city, as well as the best of international flavours from the United States, Japan and even New Zealand. At Magpie Brewing Co options include a compact outdoor terrace or an industrial-style basement bar – try the popular Pale Ale – while nearby Craftworks Taphouse offers tasting paddles of seven different beers. For a more local ambience, stop in at the compact White Rabbit, or grab an upstairs window seat at Made in Pong Dang for great views of Seoul's kinetic rivers of traffic. 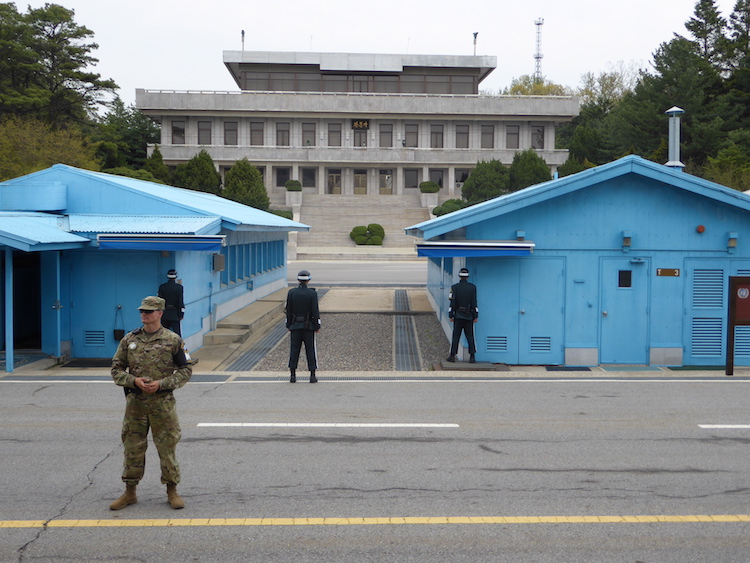 Less than 60km north of Seoul, the DMZ (Demilitarised Zone) with North Korea is ironically one of the most heavily fortified places on earth. Millions of land mines litter the narrow 250km-long border separating the north and south, and battalions of troops are stationed on other side in a strategic standoff. Visiting the DMZ is also one of the most fascinating day trips on the planet.

Leaving from Camp Kim, a US military base in the heart of Seoul, Koridoor Tours visit the spookily empty Dorasan railway station – opened by George W. Bush in 2002 to enable direct links with the northern capital of Pyongyang – and a 600m section of an invasion tunnel from the north that was discovered in 1978. The surreal conclusion of the tour is visiting the JSA (Joint Security Area), precisely straddling the border between the north and the south, and close enough to eyeball North Korean soldiers. Also in close proximity is North Korea's Propaganda Village, a bizarre collection of fake houses, the world's third-highest flagpole, and a steady stream of propaganda music delivered through tinny loudspeakers. 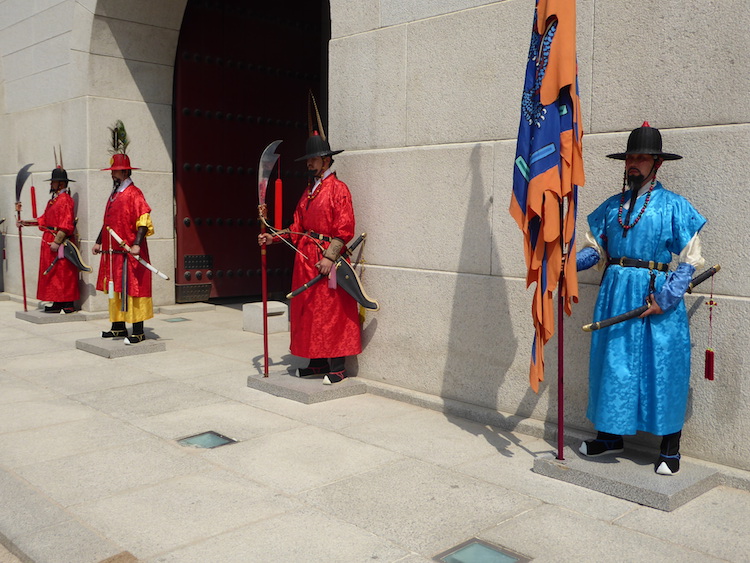