The Best Things to Do in Penang, Malaysia

Penang is a fascinating mix of East and West, a compact island where you can experience bustling city life one day, laze on a tropical beach the next, and then head into the hills to monkey around in the jungle. Elle Hunt goes exploring. 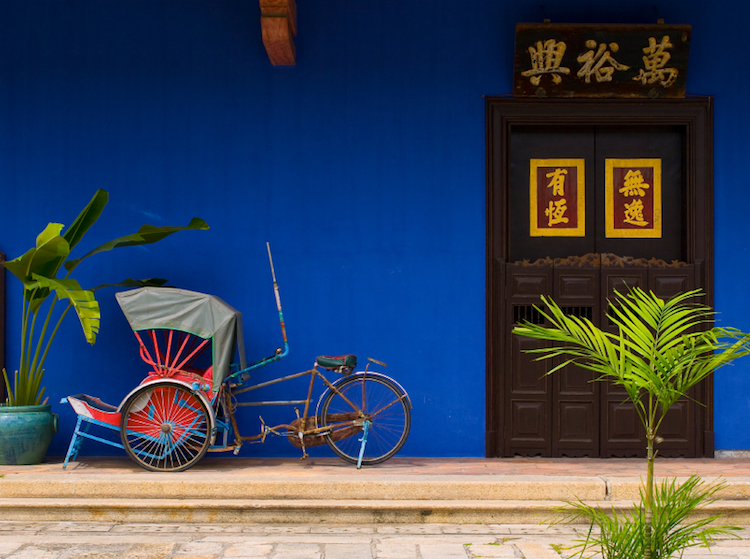 My experiences of tourist information centres have benefited me in no more tangible ways than leaflets that I have carried around, then thrown out, unread. I’d hoped that Penang, on the north-west coast of peninsula Malaysia, would buck that trend.

I’d wandered in seeking shelter from the 90% humidity, and was told that I’d come at a very good time, with a multitude of free and accessible events scheduled for the coming days. I left with plenty of leaflets, yes, and an action-packed itinerary.

I should’ve known better. A market boasting “more than 100 stores” turned out to be comprised of 30, tops. The live music in the botanical gardens was a high school jazz band attempting Bruno Mars’ ‘Treasure’ with little musical success. The Indian heritage walking tour culminated in 20 minutes’ unstructured perusal of a bog-standard pharmacy.

On the streets of Penang, I learned an important lesson: you get what you pay for – and don’t trust the state to deliver what business can offer more expertly. Here are four things to do that don’t cost much money, but won’t disappoint, either. 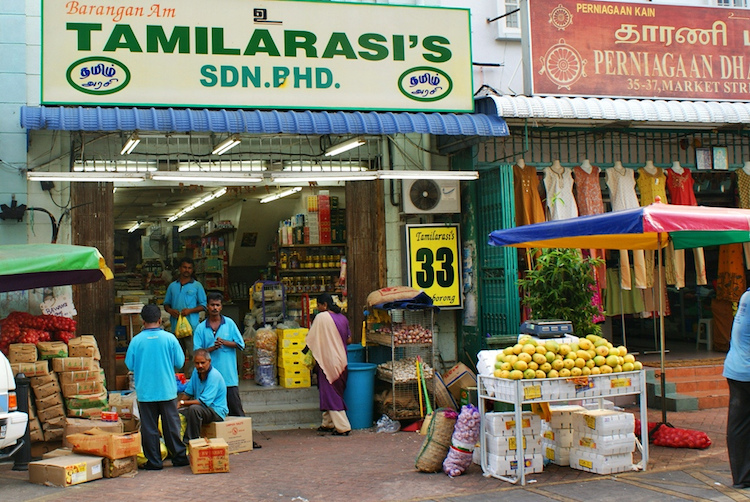 In the eight days I spent in Penang, Little India – a bustling, vibrant micro-society, hemmed in over only a couple of blocks – became my go-to for dinner or a snack. Edge your way through the cars and crowds for Indian sweets and savouries from the street stalls or, for something more substantial, pop into a curry house. I had the best curry of my life on Lebuh Penang – and managed a chapati bread from a road-side vendor on the way home, too. 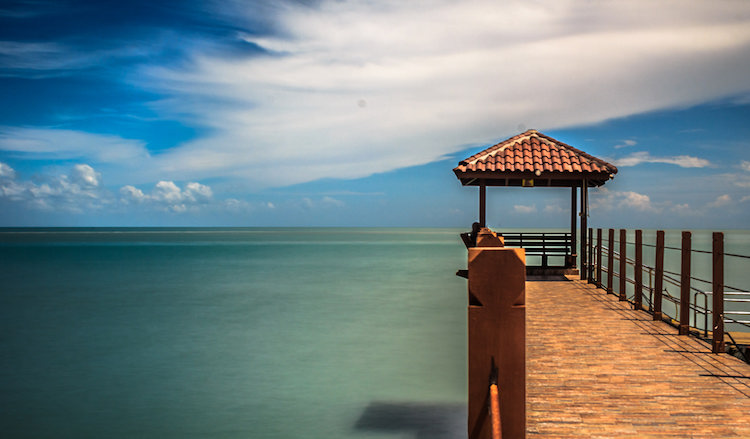 The national park is easily and cheaply accessible from central George Town by bus, and makes for an excellent day trip if you pack togs, water and food. I recommend the walk to the turtle sanctuary at Kerachut Beach – about 90 minutes each way over a hill, and past a lake that is both saltwater and freshwater. If you want to combine it with a stop at a beach where you can swim, you can book a boat to take you to Monkey Beach on your way back. Stop off at Batu Ferringhi on your way back to George Town for market food, then haggle for counterfeit goods from the line of street-side stalls. Penang is well known for its hawker food, which is cheap, plentiful and (by and large) high quality. As well as noodles, rice and soup, it’s easy to order Thai, Chinese and Indian cuisines because of Penang's melting pot of cultures – and you’re getting a raw deal if you pay more than $3 for a main. Penang is particularly known for its excellent seafood. Schedule a trip to one of the hawker centres after a day out at the botanical gardens or – for those diehard slaves to capitalism – one of the city’s enormous malls. 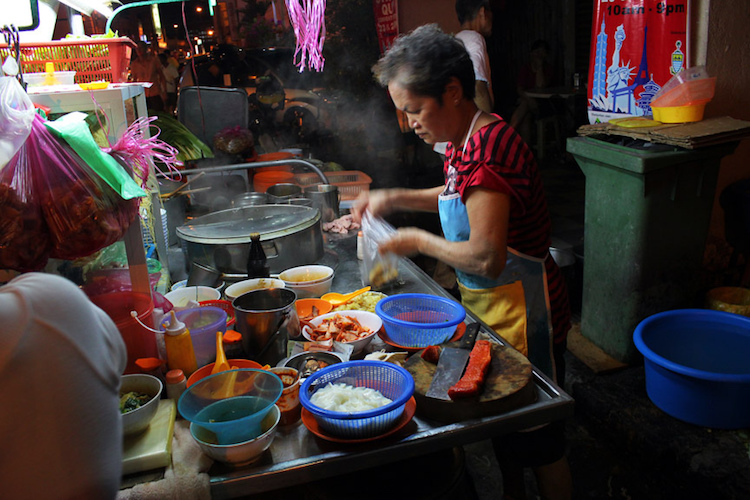 Lebuh Chulia is the main strip of bars and clubs in George Town, Penang’s capital and urban core. The only bar I returned to was The Reggae Club, because of the friendly host, Lee. He’s a master icebreaker, combining stray groups of tourists to make sure that no one leaves without making a new friend. Ask him for a Sharpie with which to leave your mark on the wall – though he’s running out of real estate.

Elle Hunt is a reporter for the Guardian Australia, where she writes about digital culture. She is a former Dominion Post reporter and co-editor of Victoria University's Salient magazine.