The Most Beautiful Castles in Scotland

Whether overlooking remote lochs or perched high above bustling cities, castles are permanent reminders of Scotland's turbulent history. These are some of the most spectacular. 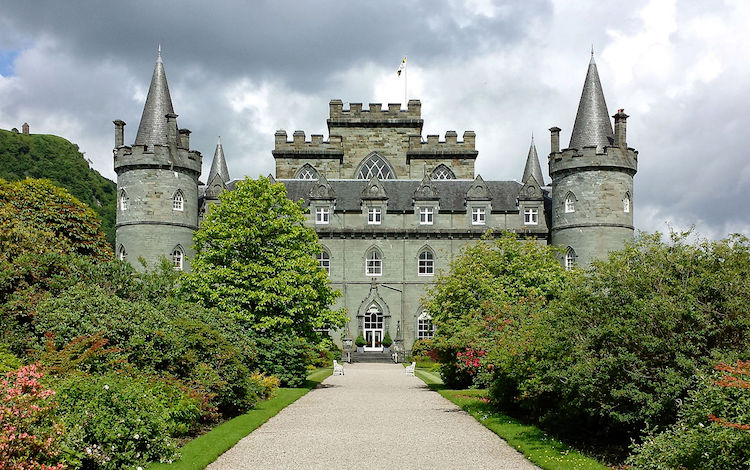 Inverarary Castle is a beautifully preserved stately home on the shores of Loch Fyne, around 90 minutes' drive north of Glasgow. The current castle was built in the mid-18th century for the Dukes of Argyll, chiefs of Clan Campbell, who have been been seated here since the 1400s. Don't miss the enormous Armoury Hall, which contains more than 1300 pieces of weaponry (including swords from the Battle of Culloden) and other castle treasures, like the dirk (dagger) and sporran belonging to Rob Roy MacGregor. Perched on hilltop overlooking the town, Edinburgh Castle is a Scottish icon and one of the UK's most fascinating royal edifices. Highlights include the Crown Jewels of Scotland, the Prisons of War reconstruction, and the Stone of Destiny, which has played a key role in coronation ceremonies since 1296. Be there at lunchtime to witness the firing of the One O'Clock Gun, which was originally a maritime time signal and now a beloved Edinburgh tradition.

The official Scottish residence of the British monarch, Holyrood Palace (correctly called the Palace of Holyroodhouse) sits at the bottom of Edinburgh's Royal Mile, at the opposite end to Edinburgh Castle. The two big draws here are the State Apartments, where the Queen resides during the annual Holyrood Week, and the chambers of the ill-fated Mary, Queen of Scots, who lived at Holyrood in the 1560s. 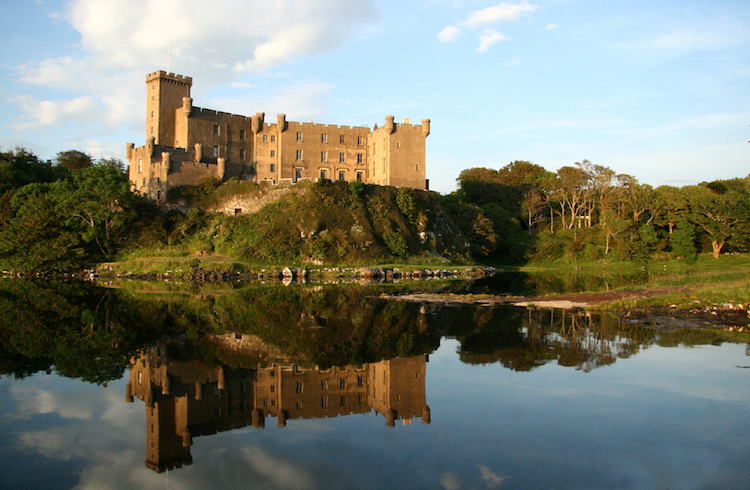 The dramatically beautiful Isle of Skye is one of Scotland's top visitor attractions and Dunvegan Castle is the Isle's crown jewel. The ancestral home of Clan MacLeod for 850 years, Dunvegan is the longest continually-inhabited castle in Scotland – if you're lucky, you might run into the current clan chief, Hugh MacLeod, on the estate. The massive castle consists of six separate buildings, the earliest dating from the 14th century, of which five are open to visitors. 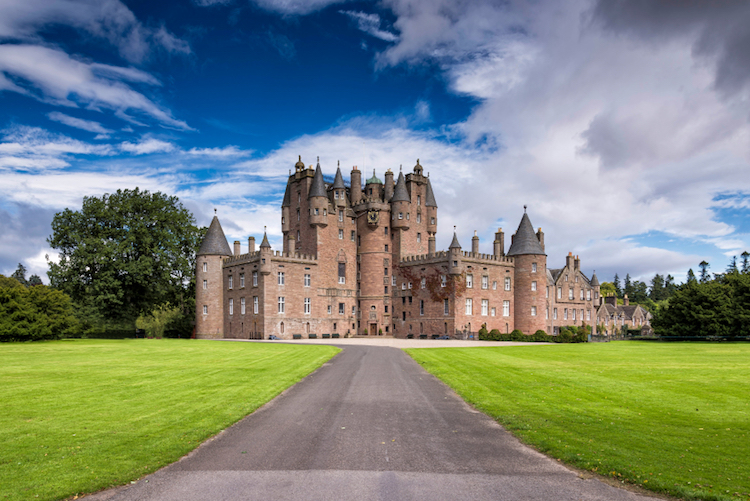 Every castle has its own legends and stories, but Glamis (pronounced “Glams”) has more than most. Along with its fame as the childhood home of Queen Elizabeth, the Queen Mother, Glamis is the fictional seat of Shakespeare's MacBeth (the real King MacBeth sadly had no connection to the castle). Glamis Castle is also reputed to be Scotland's most haunted building, home to multiple ghosts – including Lady Janet Douglas, burned as a witch in 1537 – and to the legendary Monster of Glamis. 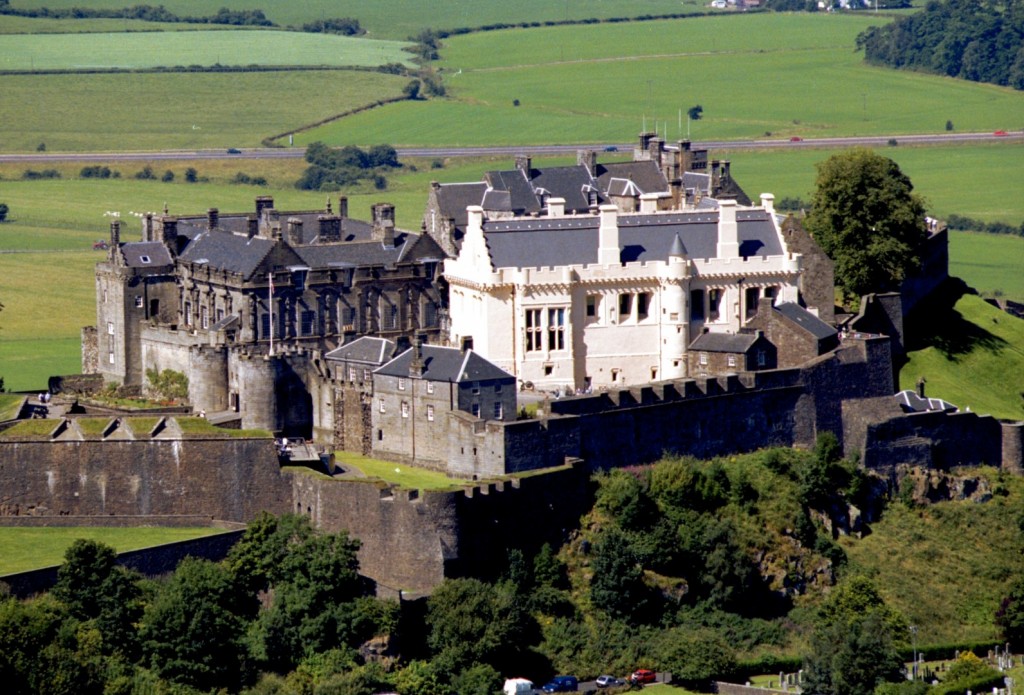 Sited on a crag above the former Scottish capital city, Stirling Castle is one of the country's grandest and most important castles. It was the principal residence of the Stewart kings and queens throughout the 16th century and the place where Mary, Queen of Scots was crowned. After viewing an introductory exhibition in the vaults of the castle's massive outer defences, visitors are free to wander the Great Hall (1503), Chapel Royal (1594), Great Kitchens and the nearby Argyll’s Lodging, a splendidly preserved 17th century town house.