The Six Best Reasons to Visit an Australian City this September

With the Film Festival finished for another year and winter still on full blast, New Zealand's culture lovers could be forgiven for feeling just a little bit depressed. Sounds like the perfect excuse to plan a visit to Australia, where arts calendars are bursting with must-see exhibitions, performances and festivals. Below, our pick of September events in Sydney, Melbourne and Brisbane.

Art and About Festival 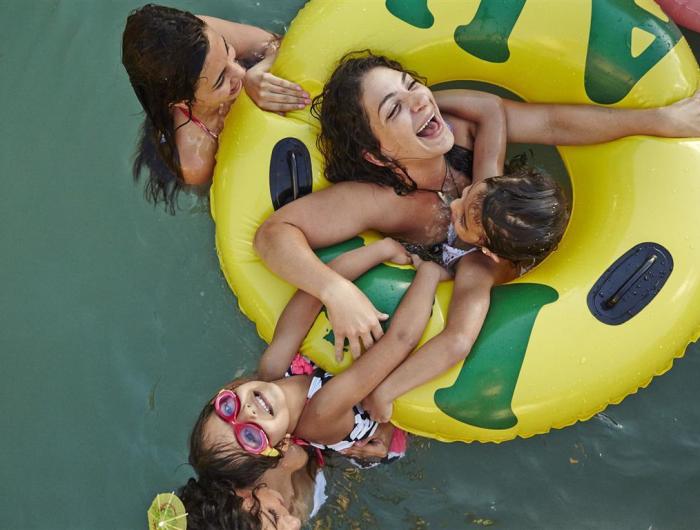 Sydney's annual festival of art in unusual places kicks off with the opening of Near Kin Kin, public art collective Cave Urban's breathtaking 21-metre sculpture on Customs House Square. Step inside and you're transported to the soaring bamboo forests near Kin Kin, Queensland, complete with leaf-strewn forest floor. Other free events include nightly live music at Sydney Town Hall's Marconi Terrace, and Australian Life, an outdoor exhibition of large-format photography at Hyde Park.

Cate Blanchett in The Present 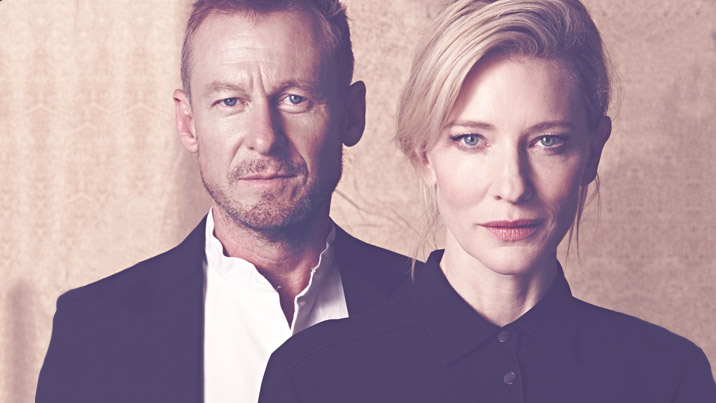 First, the bad news: tickets for this Sydney Theatre Company hit, starring Cate Blanchett and written by her husband Andrew Upton, are pretty much sold out. But don't despair. Set a timer for 11am (9am Sydney time) on Tuesdays, jump online, and you might just get your hands on a Suncorp Twenties ticket, which gets you into one of the following week's performances for just AU$20.
Roslyn Packer Theater, to 19 September. sydneytheatrecompany.com.au

Based around the massive Sydney Contemporary art fair, Sydney Art Week is a festival of exhibitions and free public events held in venues across the city. The fair itself is at Carriageworks, the 19th Century railway workshop turned multidisciplinary arts centre, and features works from more than 80 Australian and international galleries, plus live performances and food from Thai restaurant Longrain.

If you're a Bowie-head, believe us: you cannot miss David Bowie is. This encyclopedic journey through the Thin White Duke's half-century career broke records when it was first staged at London's Victoria and Albert Museum, and Melbourne is the only place in Australasia you're able to see it. Meanwhile, at the National Gallery of Victoria, Masterpieces from the Hermitage: The Legacy of Catherine the Great showcases one of the world's greatest art collections: the State Hermitage Museum in St Petersburg. The exhibition features more than 400 selected pieces and includes works by Rembrandt, Rubens, Velázquez and Van Dyck.

David Bowie is: Australian Centre for the Moving Image, to 1 November. acmi.net.au

Masterpieces from the Hermitage: National Gallery of Victoria, to 8 November. ngb.vic.gov.au

Melbourne is Australia's undisputed centre of independent art and alternative culture, and there's no better expression of that unique identity than the Melbourne Fringe Festival. This year's is the largest yet, with 401 events taking place across 174 venues. Our picks include Luminous, in which acrobats in ultra-violet body paint perform on a black-light stage, and Mucky Melbourne, a 90-minute walking tour highlighting the city's delightfully sordid history. 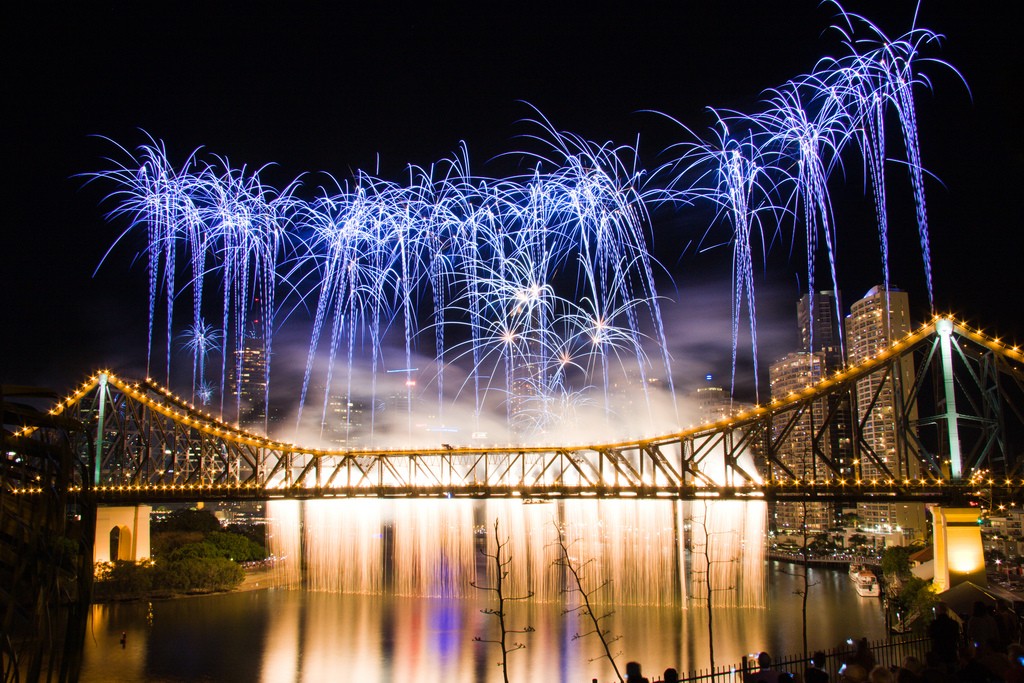 Looking for a city break to celebrate the end of winter? You can't go past Brisbane – and not just because its average September high is a blissful 26 degrees. September is also when the Brisbane Festival hits town, bringing Brisbane alive with arts events and performances that attract an audience of around one million every year. If you don't want to shell out for tickets there are tons of free events to choose from, including the festival-closing pyrotechnic spectacular, Sunsuper Riverfire.