Tipping Etiquette Across The World

If you're not used to leaving a tip, we get that you might be confused, frazzled and a little lost. So, our friends at Travel Money NZ (www.travelmoney.co.nz) have created this guide to tipping practices in some of our favourite holiday destinations around the world.

Show me the money - where to tip:

In many countries, tipping is standard practice. Whether that is because it's entrenched in their culture or because service employees have a low minimum wage, it doesn't really matter... all you need to know is, when you're travelling in these countries, you should work tips into your travel money budget.

I think anyone that knows anything about America knows that tipping is standard practice over there. In New Zealand, the minimum wage is pretty high - around $15.75 per hour for an adult. In the USA, the federally set minimum wage is about $11 per hour (US$7.25), but legally, employers are allowed to lower the minimum wage - to as little as US$2.13 per hour - for employees that earn tips.

So yeah, tips are pretty important to service employees in the USA as they rely on them to supplement their income. So, as a general rule of thumb when travelling the States - don't be a schmuck, leave a tip!

Unfortunately, this is about the only general rule of thumb when it comes to tipping in the US, as the percentage of the tip you should leave varies according to the service received. But, as a rough guide, you can keep the following in mind:

You will find that having a stack of dollar bills is really handy for tips, so make sure you break up some of your larger notes when you arrive!

Canada has adopted much of the same practice as the USA, but just make sure you are tipping in Canadian dollars and not in USA dollars - the locals will appreciate it! Again, as a guide you can work towards 15 to 20% tip at a restaurant; 10 - 15% for a taxi ride and C$1 per drink at a bar. 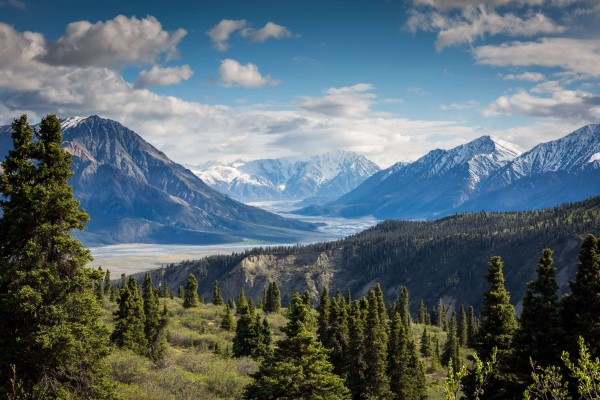 While we're talking about this side of the world, let's look at Me-hi-co!

Again, Mexico has followed the path of the US when it comes to tipping practices, especially in high-tourist areas. It has become customary to leave a 10 - 15% tip at a restaurant, but if you're at a bar or a casual eatery, then a tip is not expected. In Mexico, the minimum wage is really low - about 80 Mexican pesos per day (about NZ$6), so it won't hurt to be generous!

In South Africa the minimum wage is about R20 an hour (about NZ$2), so tips play an important part in supplementing the income of many people. So, when you're travelling around South Africa, tipping is expected. 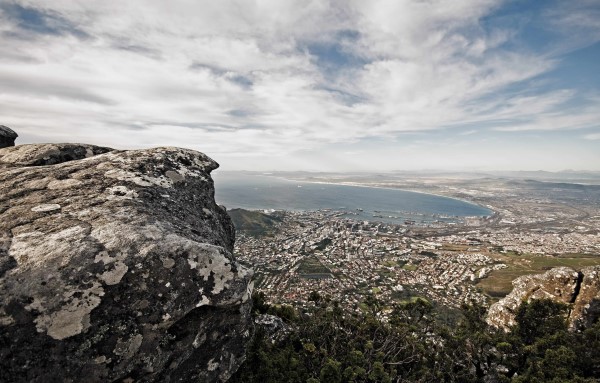 To tip or not to tip:

If you travel to any of these countries, tips are not necessarily expected, but they are appreciated (and in some cases, becoming more standard practice than not).

The Brits perceive tipping quite differently to the Americans, and while tipping is common in some places, in others it can be considered quite rude. If you went to a fancy restaurant, then yes, a tip would be expected, but it probably wouldn't be more than 10%.

In a less fancy setting, a small tip is appreciated but anything more than 10% could be seen as condescending. And, there is definitely no need to leave a tip at a pub.

The best way to think of a tip is really as a service fee - if you don't get good service, you don't leave a tip for the server. If the service is good, a 10% tip will do, and if it's really good, then go ahead - be daring - leave a 15% tip!

In Vietnam, tipping is not expected, but it is appreciated as wages are typically low. A good guide to keep in mind is a 5 to 10% tip at a restaurant, and for porters and taxi drivers, you can just leave your change. In upscale hotels or restaurants, there may be a service charge already included in your bill, usually of around 5 to 10%, but this rarely goes to the service staff.

The French typically only tip what they deem as worthy service, so there is no real standard when it comes to tipping. In a restaurant you will usually find a service charge "compris", which means it is included in the bill!

Taxi drivers are not usually tipped, but you can round your fare up to the nearest euro as a small gesture, and at a bar, tips are not expected at all.

After a meal in Italy, you may typically leave a few Euros on the table for the wait staff, but it really wouldn't be more than 10% of the bill. But, before you do that, just check your bill to make sure you don't already have a "coperto" or cover charge added on, because this is basically your tip already included. This has become more common in touristy areas in the country.

You keep the change:

There are a few countries where tipping just isn't done. Not because the minimum wage is enough, like in New Zealand, but because it just isn't part of the culture of that country, and can even be taken as an insult. So, if you're travelling to any of these countries, you don't  need to leave your change behind: 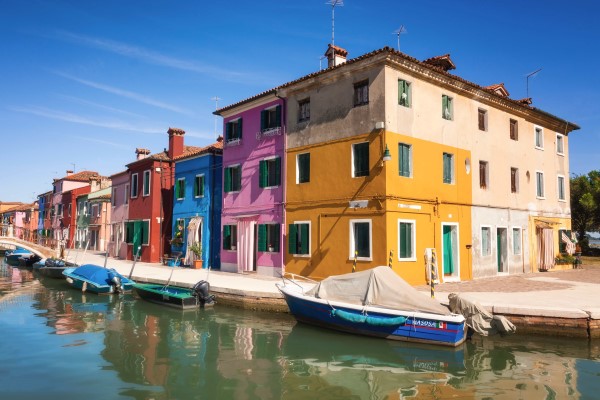 Tipping is seen as borderline offensive in China.

At local restaurants and hotels, tipping is not expected, and in some it is not even allowed. If it is required anywhere, it will be done discreetly and will usually be added to the bill as a service fee.

If China sees tipping is mildly offensive, in Japan it is seen as really offensive, so your best bet to not upsetting anyone is to just not do it.

Good service is part of the Japanese culture, so its seen as an insult if you pay extra for this - almost as if you're saying the employer isn't doing well enough to pay their staff properly "so here's a little something extra for you".

The gesture is not wanted or welcomed, and if you do tip service staff they may accept it awkwardly (to save face) but be upset about it, or they may even chase you to return the money to you.

Tipping is not part of the Singaporean culture and it is not expected of anyone. But, if you do want to leave a tip, they won't chase you down the street to return it.

It’s best to just use your own judgment, and be discreet about it. You can maybe leave a small gratuity for porters, taxi drivers or tour guides, and at a restaurant a 10% service charge may be added to your bill to cover the tip.

Tipping is not common practice here, as you will find most hotels will charge you a 21% tax, with 10% going to the government and the rest going to service staff. Most restaurants will also include a service charge, and taxi fares are usually just rounded up.

If you feel you want to leave a tip, you can, but it isn't expected.

When you're travelling, it is expected that you would respect and follow the cultural etiquette of that country. If you're in Vietnam and get invited to someone's home, cultural etiquette is to bring fruit, sweets, or flowers as thanks. If you're in Turkey, you'll need to dress more reservedly, with your shoulders and knees covered. In France, you greet a friend with a kiss on both cheeks.

Following the tipping etiquette of the country you're visiting is no different to following cultural practices like these. So, before you go, brush up on when to tip and when not to tip, how much to tip, and who to tip and you'll be good to go!

Travel Money NZ are the FXperts and are always on hand to help you with any of your travel money needs – you just need to visit your nearest store for information on your foreign currency options, international money transfers and more!

This post was originally created by Travel Money NZ, the FXperts. This blog is provided for information only and does not take into consideration your objectives, financial situation or needs.  You should consider whether the information and suggestions contained in any blog entry are appropriate for you, having regard to your own objectives, financial situation and needs.  While we take reasonable care in providing the blog, we give no warranties or representations that it is complete or accurate, or is appropriate for you.  We are not liable for any loss caused, whether due to negligence or otherwise, arising from use of, or reliance on, the information and/or suggestions contained in this blog.