Top 10 Free Things to do in Rome

It's one of the greatest cities in the world, but a visit to Rome doesn't need to cost the earth. Here are 10 memorable things to do in the Eternal City, all without spending a dollar.

All of Rome is a walker's paradise, but Trastevere wins for an afternoon spent wandering with no particular destination in mind. Cobblestone alleyways strung with washing lines lead to magnificent squares dominated by awe-inspiring medieval basilicas. Spend a day exploring the neighbourhood and you're guaranteed to come across an unassuming cafe, pizzeria or trattoria that will instantly become your favourite in Rome. On Sundays Rome's largest and most famous fleamarket takes place on Porta Portese, the bridge connecting Trastevere with the central city. It's among the most beautiful sites in Rome, and it's completely free to visit. The Pantheon is a place of worship, an engineering marvel and, for almost two thousand years, an enduring symbol of Rome. It's also one of Rome's best preserved ancient buildings, largely because it's been almost continually in use as a church since its consecration in AD126. The Pantheon's vaulted dome, made entirely from unreinforced poured concrete, is topped with an open oculus through which shines a single beam of sunlight. Stand beneath it and look up at the bright blue sky beyond. Magical. OK, it might be a little cheesy. And technically, at the price of some pocket change, it's not free. But throwing a coin into the Trevi Fountain is one of those things you just have to do. You won't be alone: on an average day visitors toss an estimated 3,000 Euros ($5000 NZD) into the water (correctly, by turning around and throwing the coins over their shoulder) in order to ensure a return to Rome one day. The extravagant baroque fountain has just reopened after a massive, 20-month restoration and clean-up sponsored by Italian fashion house Fendi. The overhaul included a new lighting system which experts say has hugely improved the monument's nighttime illumination.

Dating back to 312 BC, the Appian Way is one of the oldest and most important Roman roads in Europe. Running through the southern outskirts of the city, the “Via Appia Antica” is much more than just a thoroughfare. Flanked on both sides by ancient ruins, the road itself is free to explore, but you'll pay a small fee to explore some sites, including the Christian catacombs and Capo di Bove, a vast country estate with beautifully preserved thermal baths. The most important section of the Appian Way is enclosed in a public park which is closed to vehicles on Sundays, allowing you to walk, bike or Segway the road in car-free peace. 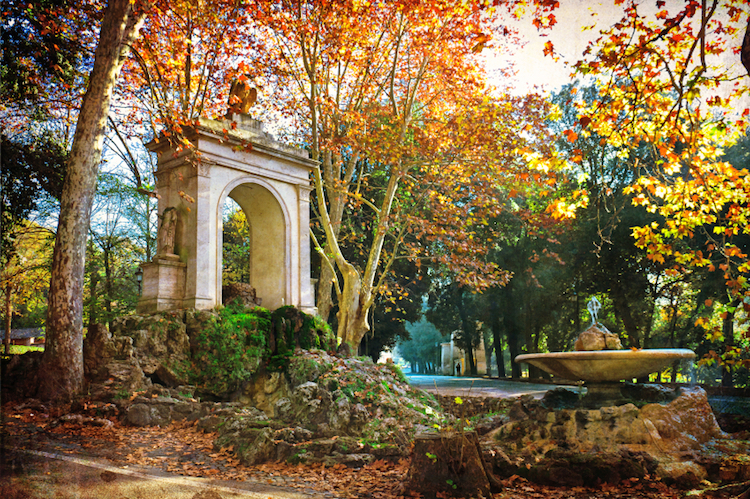 The gardens surrounding the exquisite Borghese Gallery are some of Rome's loveliest and worth a visit even if you don't have tickets to the gallery (though that's really a must-do). The shady parkland provides an escape from the searing heat of a Roman summer – even better if you thought to buy a salame and some fresh focaccia for an impromptu picnic. Throughout the summer the Casa del Cinema at Villa Borghese presents free outdoor screenings of new movies and classics, mostly in their original language. Rome is famously surrounded by seven ancient hills, and they're all worth exploring. But the hill with the very best view of the city isn't one of the Magnificent Seven. The Giancarlo Hill, or Janiculum, sits to the west of the River Tiber, outside of the old city, but is still easily accessible from the central Trastevere neighbourhood. It's a 20 minute walk to the top, where you'll be rewarded with breathtaking 360 degree views of the city. If you're there at midday you'll hear a single cannon shot, a time signal fired at exactly noon each day since 1847. In Rome, it seems, all roads lead to the Piazza Navona. The city's large and lively central square draws crowds day and night, making it one of Rome's best places to people-watch. Enjoy the ever-changing cast of street performers, hawkers and tourists from one of the many outdoor cafes – an afternoon's entertainment for the cost of a coffee or glass of pinot grigio. The square features three magnificent fountains, including the famous Fountain of the Four Rivers by the sculptor Bernini, and at one end is the Church of Sant'Agnese in Agone. Pop in to see the gorgeous gilt dome and the severed skull of the beheaded Saint Agnes, known as the Sacra Testa (holy head). 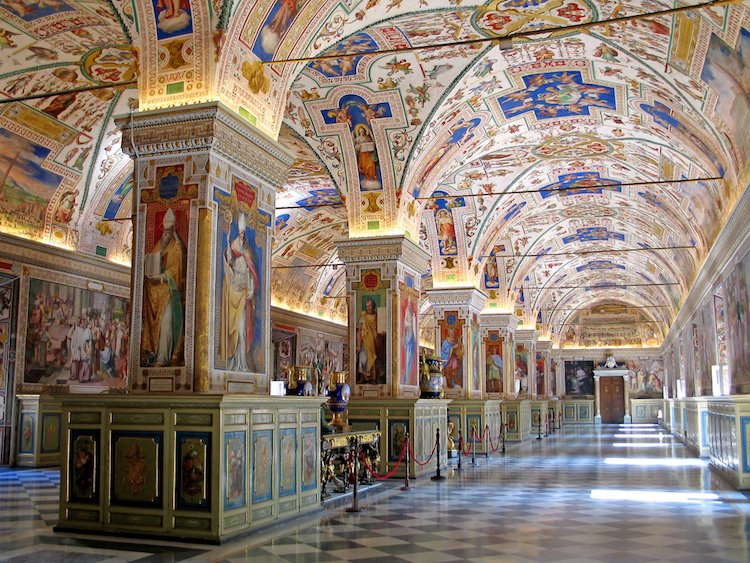 If you're visiting Rome, you're visiting the Vatican. Come on, who would come all this way and not see the Sistine Chapel? The very best way to see the Vatican Museum is by booking a ticket for a midweek morning, as early as possible. Tickets to the Vatican cost 16 Euros (around $27 NZD), and if you're really short on cash, you should know that entrance is free on the last Sunday of every month. But be prepared for massive, jostling crowds as you crane your neck towards Michelangelo's sublime Last Judgement and Creation of Adam. Whether it's worth the saving is up to you. St Peter's Basilica, unarguably the world's greatest Catholic cathedral, is free to enter at all times. 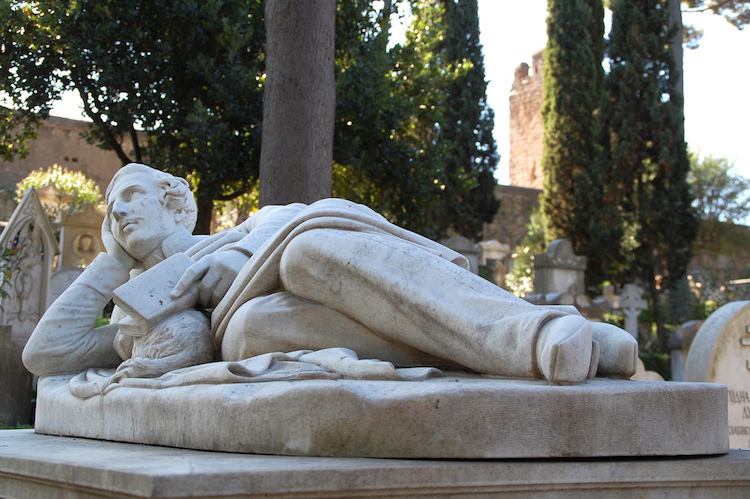 If you're a poetry lover, consider taking a trip to the peaceful and un-touristy Protestant Cemetery. In a overwhelmingly Roman Catholic country, this cemetery was the last resting place of choice many non-Italians of the 19th century, particularly English expats. This romantic spot contains the remains of a number of artists and writers, most notably poets John Keats (“A young English poet”) and Percy Bysshe Shelley. Oscar Wilde proclaimed the Protestant Cemetery “the holiest place in Rome”. It's well worth a pilgrimage. Rome is overrun with stray cats – you see them all over the city, disappearing down alleyways and playing among ruins. But Torre Argentina is something else. In the excavated site of the theatre in which Julius Caesar was stabbed to death by Marcus Aurelius in 44 B.C. live up to 250 cats, all cared for by volunteers known as gattare, or “cat ladies”. There's another, smaller cat sanctuary at the Protestant Cemetery (see above).