Top Five Places in London for Eating and Drinking

From the iconic profile of Big Ben to the Queen's Beefeaters guarding the Tower of London, the sprawling and beguiling capital of the United Kingdom is quintessentially English. But venture just a few Tube stops from the tourist hotspots to discover a whole world of global flavour.  From gourmet markets and ethnic eateries to craft beer and street food, here's our pick of five essential eating and drinking experiences in London. 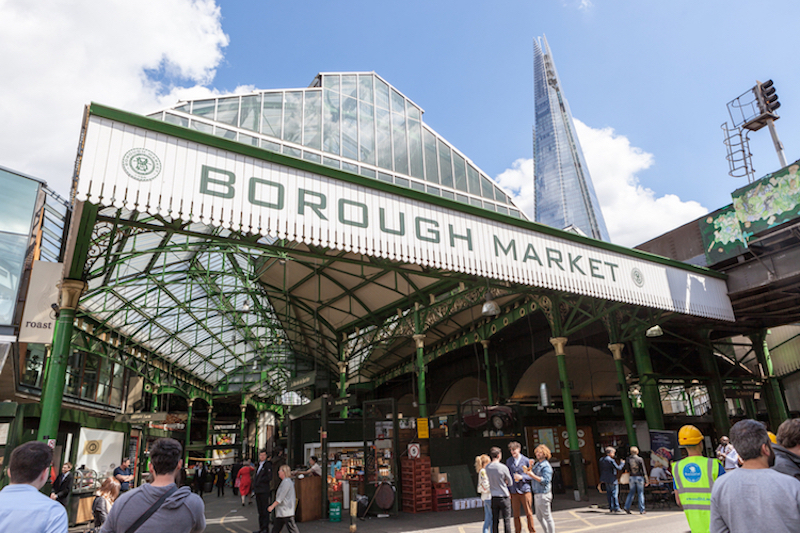 Okay, with thousands of visitors every week, Borough Market is definitely not a hidden treasure, but time your visit right and it doesn't need to be too crowded. The full market runs from Wednesday to Saturday, so arrive when they open at 10am (8am on Saturday), and you'll be guaranteed a relatively stress-free couple of hours grazing on everything from English cheeses and cider through to charcuterie and aromatic baking. From Monday to Tuesday, there is a more limited but still extensive range of vendors, and everyday except Sunday, ethnic food stalls are popular for lunch. Scotchtail's modern artisan spins on Scotch eggs are pretty hard to beat – try the chorizo or sweet potato falafel ones. 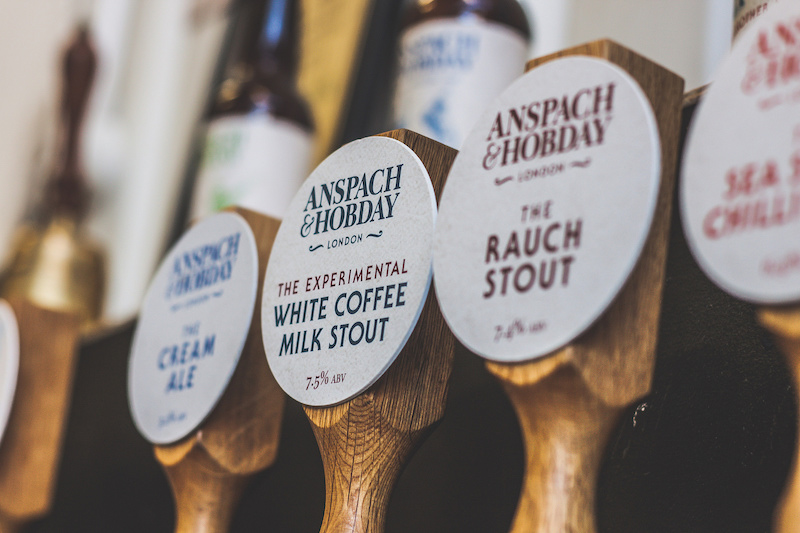 A short walk from Borough Market is another excellent combination of street food and craft beer, and for this experience you'll need to plan a weekend visit. Every Saturday, local craft breweries, many concealed under heritage railway arches, open their taprooms to visitors. Recommended form is to kick off at the Maltby Street Market for brunch – pick up some Burmese noodles, a pulled pork bap or breakfast burrito – before following the hop-fuelled crowds down Druid St to begin the Bermondsey Beer Mile. On any given Saturday around six breweries are open, often pouring local brews you'll struggle to find elsewhere around town. Standout breweries are Brew by Numbers, Anspach & Hobday and Partizan Brewing. Like New York's Williamsburg, London's northeastern suburb of Shoreditch has become synonymous with the expansion of hipsterdom across the planet, and while it's true vaping bars and fixed gear bikes are definitely spotted in the area's laneways, it's also a mighty destination for street food. Check out Venezuelan arepas and Argentinean grilled meats at the Pump Street Food Market on Shoreditch High St, or detour down Great Eastern St to Dinerama, a multi-level destination of cool bars and eateries. Combine a Magic Rock High Wire Grapefruit IPA with grilled Thai-style chicken at Farang, or sip craft cocktails at the retro Zephyr Lounge as you consider which of Dinerama's 50+ outlets to visit next.

Now that real estate in Shoreditch and the neighbouring suburbs of Dalston and Hackney are also becoming expensive, attention is turning north to Tottenham. Easily reached by Underground, train and a trusty Oyster Card, Tottenham High St has some of London's best Turkish and Kurdish food. Settle into authentic cafes like Oz Gaziantep Ocakbasi for lahmacun (Turkish flatbreads) or grilled lamb kebabs and it's very easy to imagine you're in Istanbul or Anatolia. If you're in Tottenham on a Saturday afternoon, drop in at Beavertown Brewery's raffish beer garden. Their Gamma Ray American Pale Ale is a modern London classic, and ask if Universal Mind, their 2016 collaboration beer with Wellington's very own ParrotDog Brewery is available. 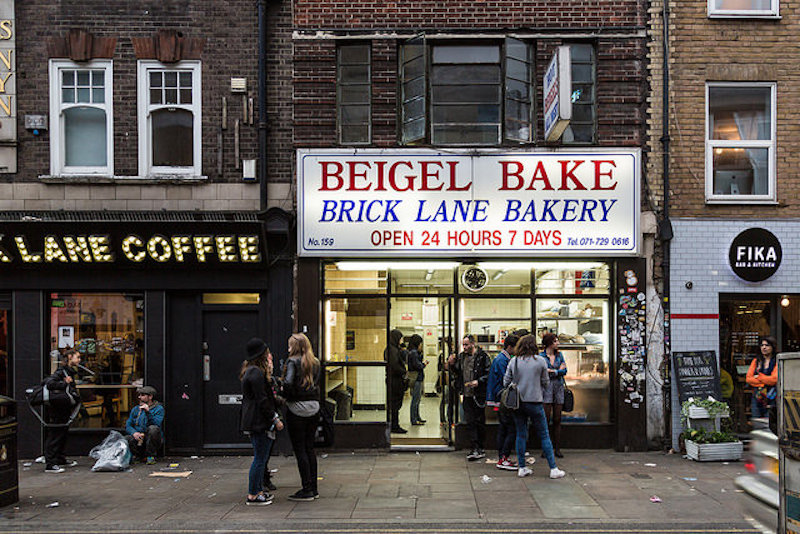 Immigrants from earlier decades are responsible for the excellent culinary scene around Brick Lane in London's East End. Although many of the eateries are nominally Indian, 20th century immigration from Bangladesh drove the development of Anglo-Indian cuisine, and it's a great place for a curry. In the late 19th-century, Jewish immigrants from Eastern Europe settled in the area, and their legacy lingers at the iconic Beigel Bake, an open all hours bakery dispensing London's best bagels crammed with salmon and cream cheese or slabs of salted beef. If you're wondering where to go after clubbing in nearby Shoreditch, this is the correct answer.