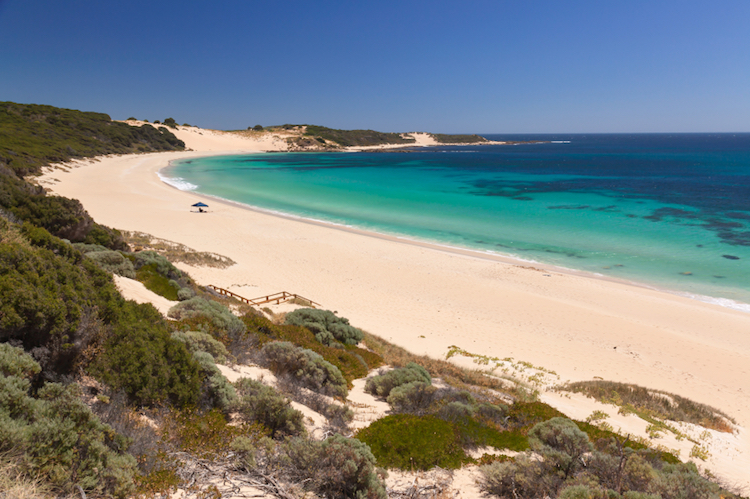 Linger for a leisurely vineyard lunch

Iconic West Australian vineyards like Cape Mentelle, Voyager Estate and Vasse Felix are rightly considered the inspiration behind Margaret River's stellar reputation as a wine-growing region – local Chardonnays are especially celebrated – but smaller, family-owned vineyards are also popular and host some of the area's best restaurants. Vineyard dining is definitely a lunchtime affair, and favourite destinations include the sunny pavilion at Knee Deep in Margaret River, or the view-friendly hilltop combination of restaurant and art gallery at Wills Domain. The restaurants of Margaret River township are also developing a big reputation with Australian foodies, especially the teppanyaki theatre of Miki's Open Kitchen. 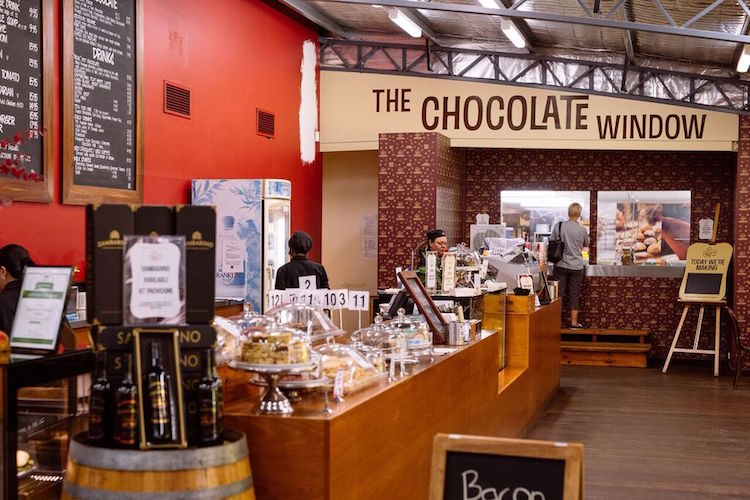 Compared to the rest of Western Australia – WA is truly a huge state – the Margaret River region is a relatively small area, and a tasty way of spending a couple of days is to embark on self-drive journey around local food producers. The lakeside tasting room of the Margaret River Nougat Company presents authentic French-style sweet treats, and nearby Providore is a brilliant one stop shop for everything from infused olive oils and tapenades to chocolate liqueur.

There's more cacao-infused joy at the Margaret River Chocolate Company, and gourmet producers from all around the southwest gather at Saturday morning's Margaret River Farmers Market in the township. Pick up some crunchy sourdough from Yallingup Woodfired Bread at the market, or follow your nose to their funky bush bakery and start planning an on the road picnic. 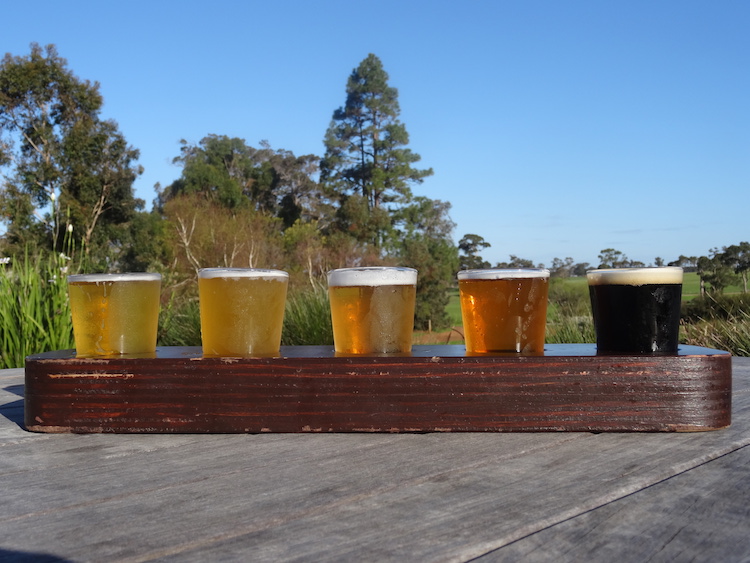 Little Creatures and Matilda Bay Brewing kicked off the Australian craft beer scene further north in Fremantle a few decades ago, but with more than six microbreweries, the Margaret River area is now one of WA's hoppy hotspots. Near the seaside town of Dunsborough, the Eagle Bay Brewing Co has brilliant ocean views – try the Cacao Stout crafted in conjunction with local gourmet chocolate makers Bahen & Co – and standout brews at Cowaramup Brewing's sleepy rural location include a zingy Hefeweizen wheat beer.

Hook up with Taste of the South Tours for a full-day guided tour discovering up to five different breweries. Other Margaret River breweries building a reputation across Australia are Colonial Brewing and the Bootleg Brewery, and you'll find Colonial's beers on tap in some of Perth's best bars and restaurants. 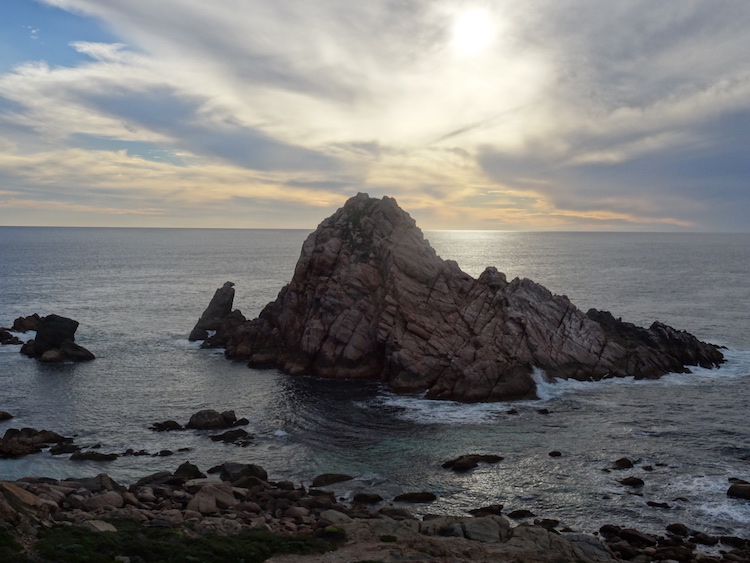 Walk the Cape to Cape Track

Eating and drinking exceptionally well are essential distractions around Margaret River, but fortunately the region's coastline also provides opportunities to balance the ledger between virtue and vice. The Cape to Cape Walk tracks the shimmering cobalt of the Indian Ocean for 135km from Cape Naturaliste south to Cape Leeuwin – most walkers take around five days – but it's also easy to break the adventure up into shorter day walks.

From the the northern trailhead at the Cape Naturaliste Lighthouse, it's around 12km south to the beach town of Yallingup passing by spectacular Sugarloaf Rock en route. Don't be surprised if you see curious local marsupials while you're heading to the lighthouse carpark, and from September to May keep an eye out for spectacular red-tailed tropicbirds soaring above Sugarloaf Rock. 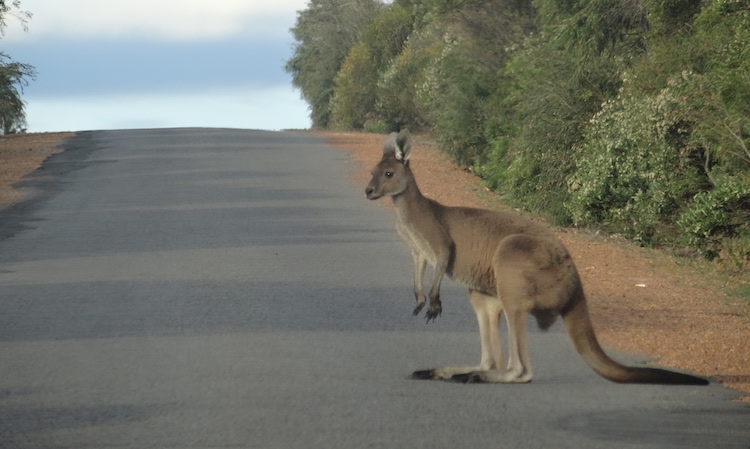 A kangaroo on the road to Cape Naturaliste Lighthouse. Photo: Brett Atkinson

Running lazily north to south through the entire Margaret River region, Caves Rd is a well-named indicator of the fascinating attractions lying underground. In the north between Dunsborough and Yallingup, the 500,000 year-old Ngilgi Cave is spiritually significant to the Wardandi indigenous people, and is best explored on a tour with local Wardandi man Josh Whiteland at Koomal Dreaming.

Further south and just a short drive from Margaret River's best surf beaches, CaveWorks is the joint entrance for the Lake, Mammoth and Jewel Caves. Exploration is on a self-guided basis – personal MP3 audio players enliven some of the caves – and the region's most exciting underground experience is negotiating a mini-network of rocky scrambles and ladders in the Giant's Cave. Before you set off, you'll be given a helmet, torch and safety briefing from Western Australia's Department of Parks & Wildlife.