Around three to four hours drive northeast of Melbourne, the Victorian High Country offers plenty of appeal for New Zealand travellers. Here fascinating colonial history is matched by superb bush, river and alpine scenery, while an excellent culinary scene makes a tasty backdrop to a wide range of active adventures. 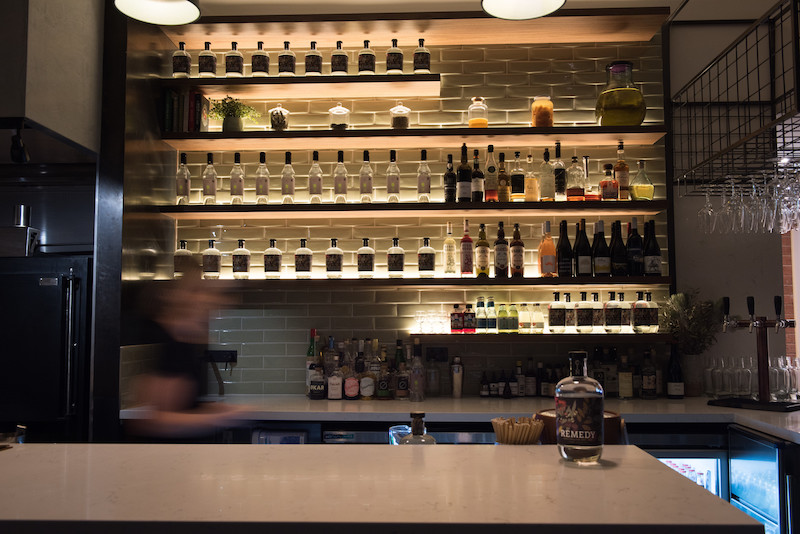 Eating and drinking in Bright

A centre for cycling and adventure sports, the relaxed town of Bright is also the High Country's foodie hub. Kick off with brunch at the hip Ginger Baker, before recharging with super-healthy vegan snacks at Wild Thyme Cafe. Bright's essential evening rendez-vous is the wood-fired menu at Reed & Co, featuring native Australian ingredients like wallaby, lemon myrtle and Murray River cod. They also distill their own Remedy craft gin using Australian bush botanicals. 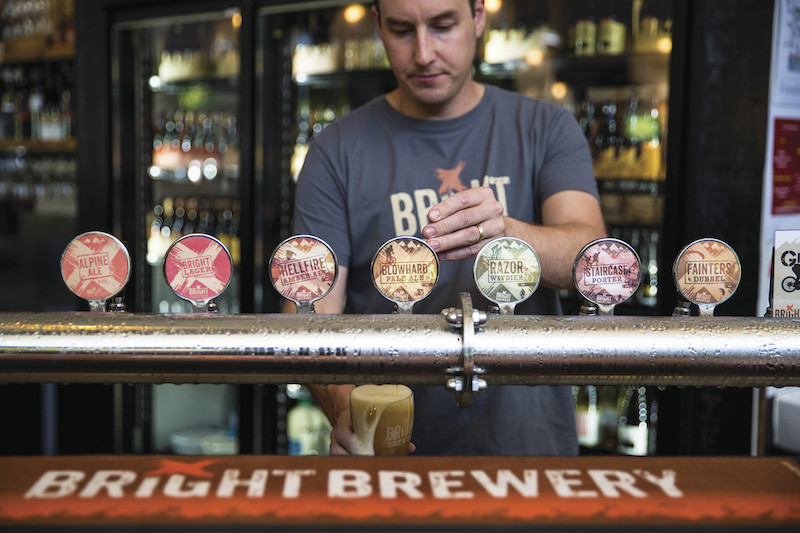 Craft beer is also a big thing in these parts with eight different microbreweries. Standouts include the Bright Brewery and Beechworth's Bridge Road Brewers, both with good restaurants and weekend live music, while smaller places like Mansfield's Social Bandit is also worth seeking out. Must-try beers include Bridge Road's Bling Bling Imperial IPA, and Bladerunner Belgian Pale Ale at Blizzard Brewing in the alpine village of Dinner Plain. 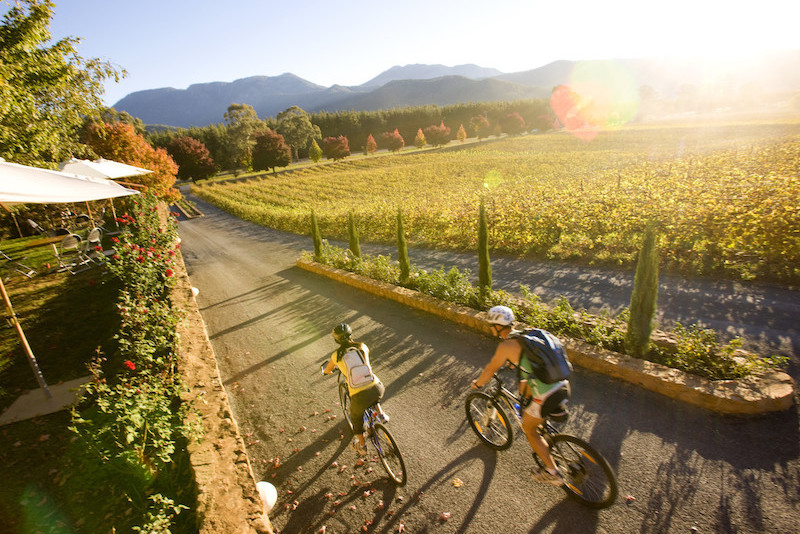 Murray to the Mountains Rail Trail

Linking the Murray River city of Wangaratta to Bright, this easygoing 95 km walking and biking trail also includes a separate 16 km spur en route from Everton to historic Beechworth. Bikes and shuttles can be hired to tackle sections of the trail for day trips, and an easy outing from Bright is to nearby Porepunkah (around 6km one way). Gentle terrain, and children's playgrounds and cafes en route make it a great option for families. 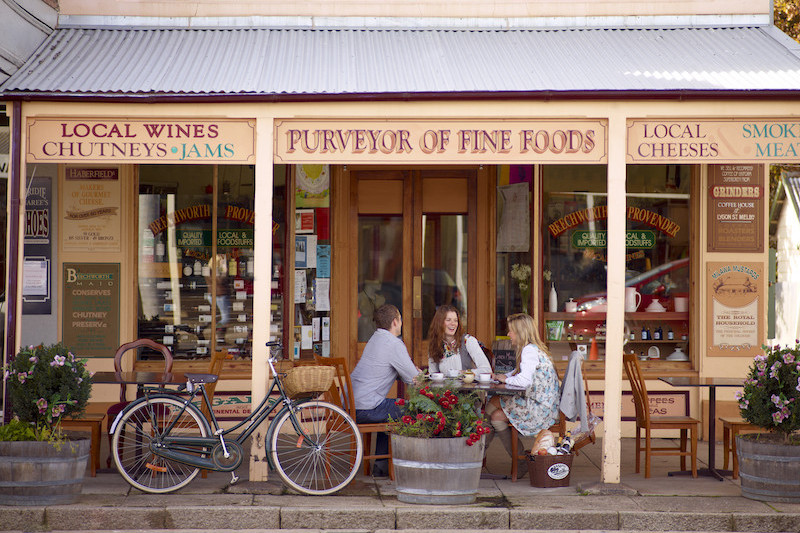 The honey-coloured colonial buildings of historic Beechworth are the backdrop to learning about the history of the infamous bushranger Ned Kelly. Locations to explore include the local courthouse where teenage Ned had his first appearance before a judge. Beneath Beechworth's Treasury building, the Ned Kelly Vault is an exhibition space dedicated to one of Australian history's most notorious characters. Ask at the Beechworth visitor information centre for a handy map of other Ned Kelly-related destinations around the surrounding region.

Italian cuisine and culture in the King Valley

Italian immigrants to the High Country originally came to work in the now-shuttered tobacco growing industry, but their influence continues in the wine-growing region of the King Valley. Sample Australia's best sparkling prosecco at Dal Zotto Wines, enjoy northern Italian bistro classics at the Mountain View Hotel, or sign up for a Sicilian cookery class at Politini Wines. 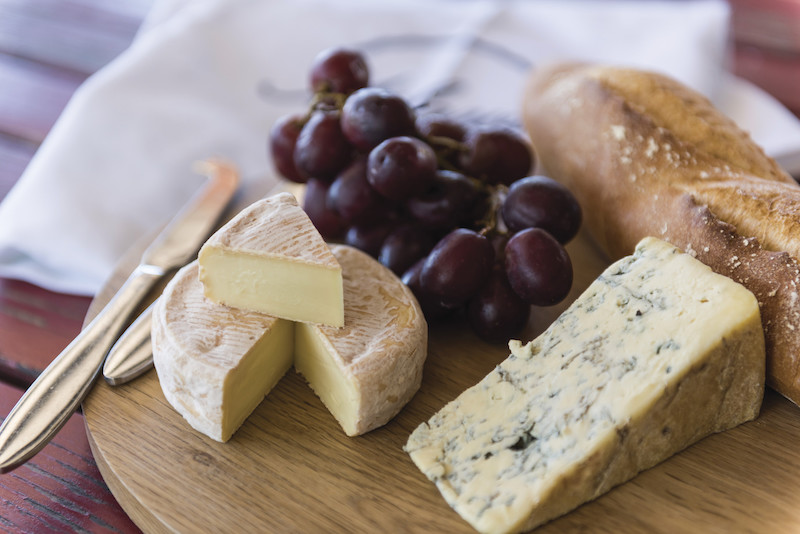 For families and travellers on a budget, a good way to save money is picking up gourmet produce from around Milawa. Pack the chilly bin (or esky!) with farmhouse cheese from the Milawa Cheese Company, smoked meats and gourmet sausages from the Gamze Smokehouse, and award-winning pies from the Milawa Bakery. For a fine dining experience around Milawa, enjoy lunch at Patricia's Table at the historic Brown Brothers winery. 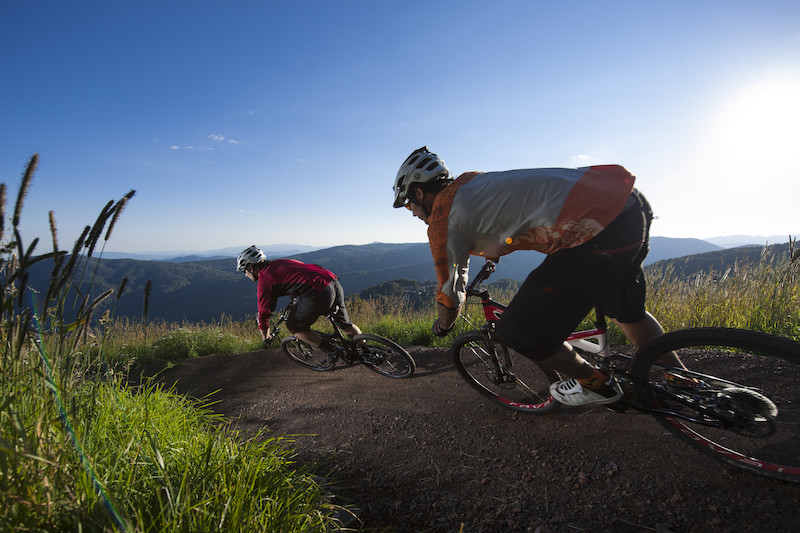 Victoria's Mt Buller is the closest major alpine resort to Melbourne, and during summer the leviathan mountain is a popular venue for some of Australia's best downhill mountain biking. More than 100km of cross-country bike trails provide options for riders of all abilities; the Australian Alps region is also popular for walking and hiking. Tackle the rolling 4.1km Summit Nature Walk for stellar views and colourful alpine wildflowers. 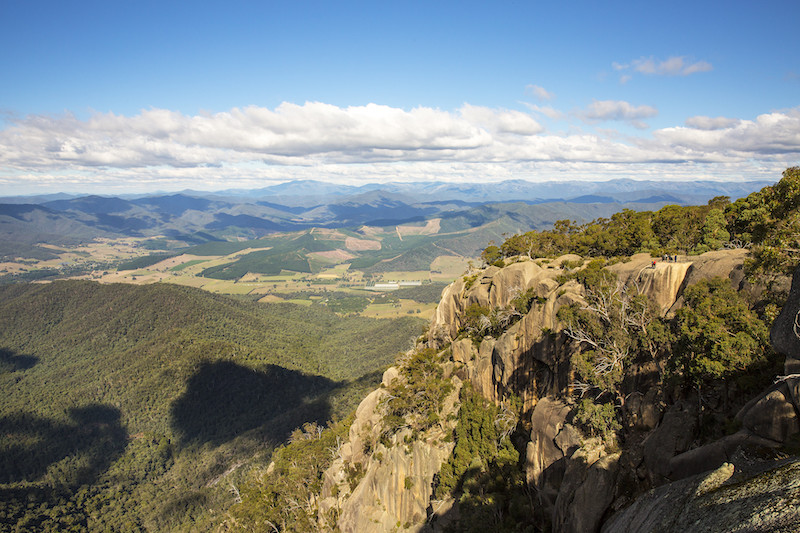