A travel writer's picks where to travel in 2018

For curious travel fans, it's that time of the year again as magazines, newspapers and websites around the globe showcase the top destinations to travel to in 2018.

Enjoy our own spin on this annual tradition, which is a combination of four places I'm lucky to have confirmed for the first half of 2018, four destinations I'd love to return to, and one city still on my wish list. 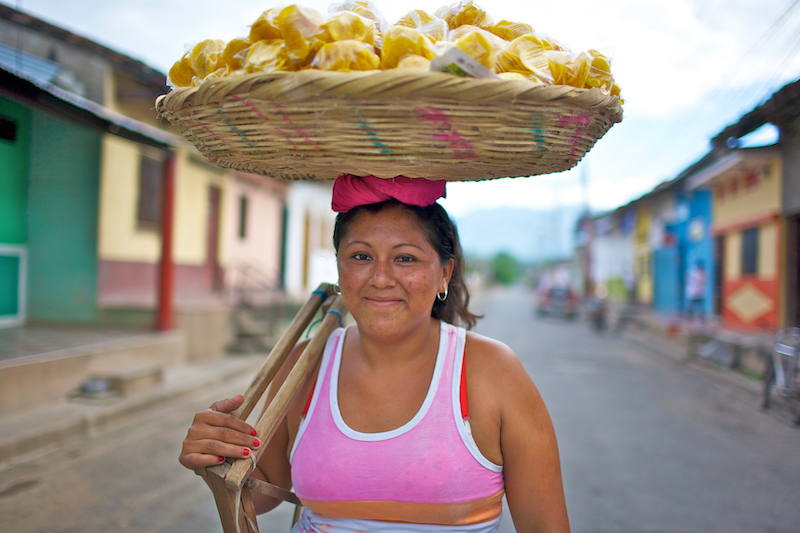 After a few days in Houston featuring Texas barbecue, the NASA Space Center and the city's annual rodeo, my wife Carol and I are flying south to Nicaragua. It's one of central America's emerging destinations, and we'll be exploring the colonial Spanish architecture of heritage towns like Leon and Granada, visiting Isla Ometepe on volcano-fringed Lake Nicaragua, and relaxing amid the lazy days beach scene at San Juan Del Sur on the country's Pacific coast.

A woman in traditional dress at a cultural festival in Oaxaca. Photo: MaloMalverde / Creative Commons

The flavours of central America's biggest country are hugely popular in New Zealand, so we're heading there to see what all the foodie fuss is about. First stop will be Oaxaca, famous for its regional cuisine including savoury mole (pronounced 'mo-lay') sauces crafted from bitter chocolate and a dazzling array of spices. Then we'll be travelling to Mexico City to take in mariachi bands, lucha libre wrestling, and great street food with the megacity's 20 million other residents. 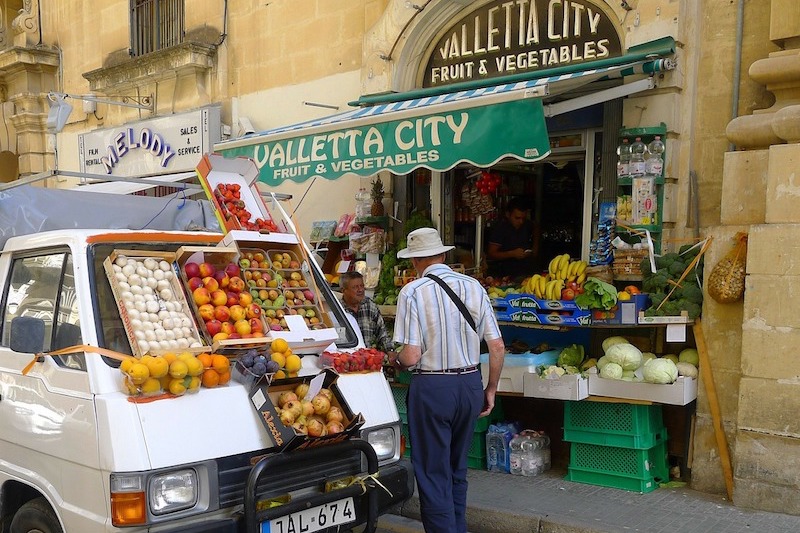 After central America, I'll be spending an extended period of time in Malta researching and updating Lonely Planet's travellers' information on the Mediterranean island nation. Malta's stunning heritage capital of Valletta is the European Capital of Culture 2018, and many events and exhibitions are planned for the year. Beyond Valletta's dizzying display of architecture dating from the 16th century, there are also many great beaches and a food scene combining Sicilian, English and Moorish influences. 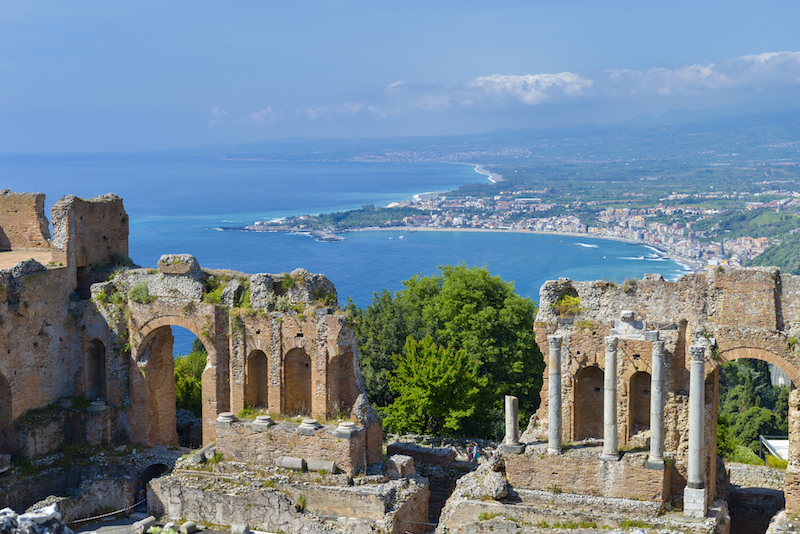 From Malta it's a short hop north by ferry to the Italian island of Sicily where we're renting an apartment in the former ancient Greek city of Syracuse. Between beavering away on my Malta deadline, we'll rent a car (fingers crossed for a zippy Fiat 500) to explore nearby hill towns like Noto and Ragusa. En route to Sicily's gritty capital of Palermo – reputedly featuring one of Italy's best food scenes – we're planning on incorporating a visit to the volcanic summit of Mt Etna and a stay at an agriturismo (traditional farmstay). 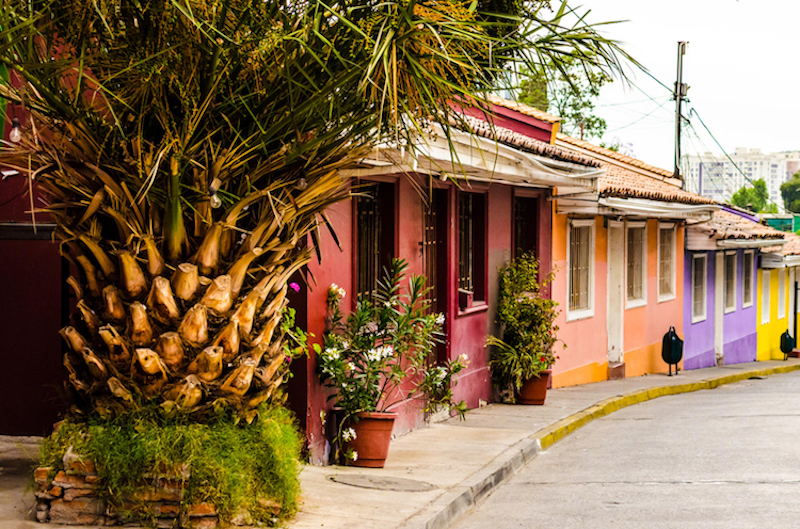 Easily reached by direct flights from Auckland, Chile packs in plenty of interest and activities along its slender South American coastline. The capital of Santiago is emerging as one of the continent's leading culinary centres, nearby Valparaiso is a colourful haven for bohemians and artists, and the Casablanca valley wine scene includes stylish vineyard accommodation. Balance the ledger between virtue and vice by trekking in the Torres del Paine National Park in southern Patagonia. 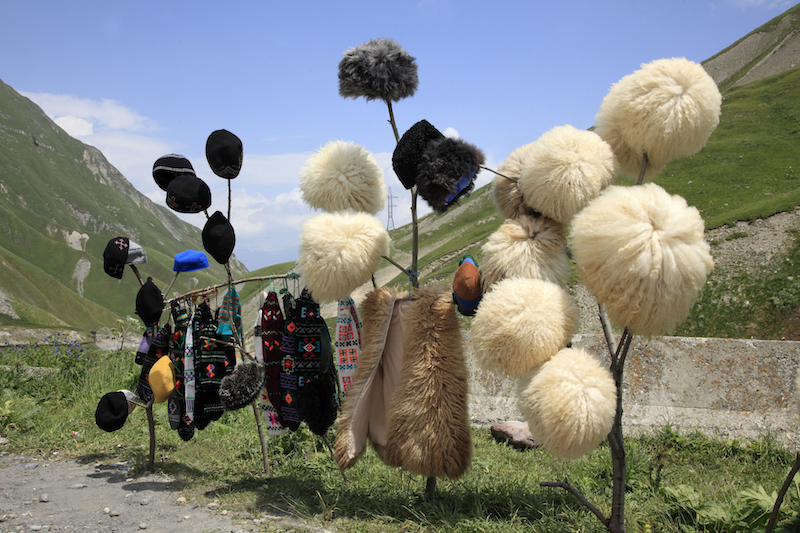 Rugs and hats for sale on the road from Tbilisi to the Russian border, Georgia. Photo: David Forman / Getty Images

Now accessible on direct flights from London, Georgia is another destination getting plenty of positive coverage. Combining heritage wooden neighbourhoods, ancient churches and stunning modern architecture, Tbilisi is an idiosyncratic national capital unlike anywhere else and I'd love to make another visit to further explore the Georgian wine scene. It's reputedly the world's birthplace of wine – viticulture kicked off here around 8,000 years ago – and ancient history also features amid the spectacular Svaneti region on Georgia's northern border with Russia. 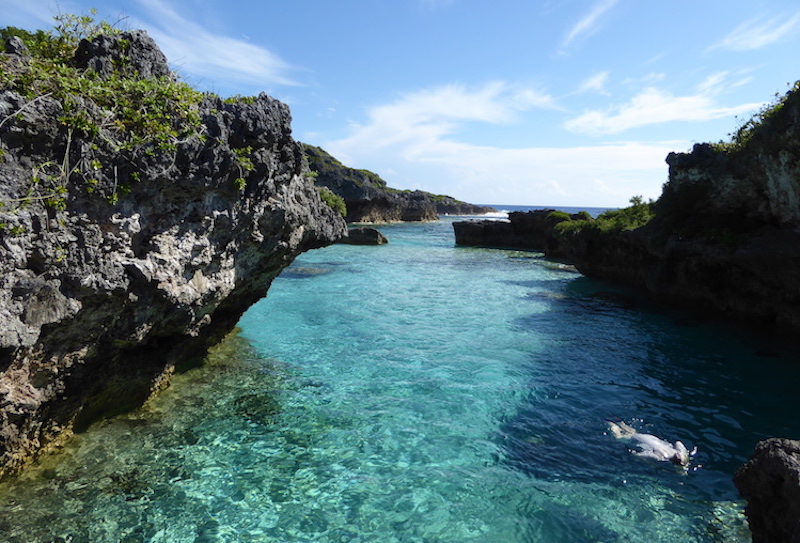 Much closer to home, tiny Niue should be on every New Zealand Pacific travellers’ wish list. Expect a very different experience to Rarotonga or Samoa – Niue is much more rugged and has no real beaches. Undisputed highlights include swimming in the gin-clear pools at Limu and the opportunity to snorkel with migrating humpback whales from July to October. When you make it to 'The Rock', say “g'day” to Willy Saniteli,  the friendly host at Niue's iconic Washaway Cafe, open only on Sunday afternoons and quite possibly the only self-serve bar in the South Pacific! The ancient Khmer city of Angkor Wat is certainly a stunning destination, but given the site's immense popularity it can sometimes feel like half the world's population is there at the same time. Instead, I'd like to return to Cambodia to explore the emerging art scene amid the restored French colonial villas in the town of Battambang, or take a three-day boat cruise on the Mekong River from the Cambodian capital of Phnom Penh northeast to the sleepy town of Kratie. Around Kratie is where you have the best chance to see the region's endangered freshwater Irrawaddy dolphins. 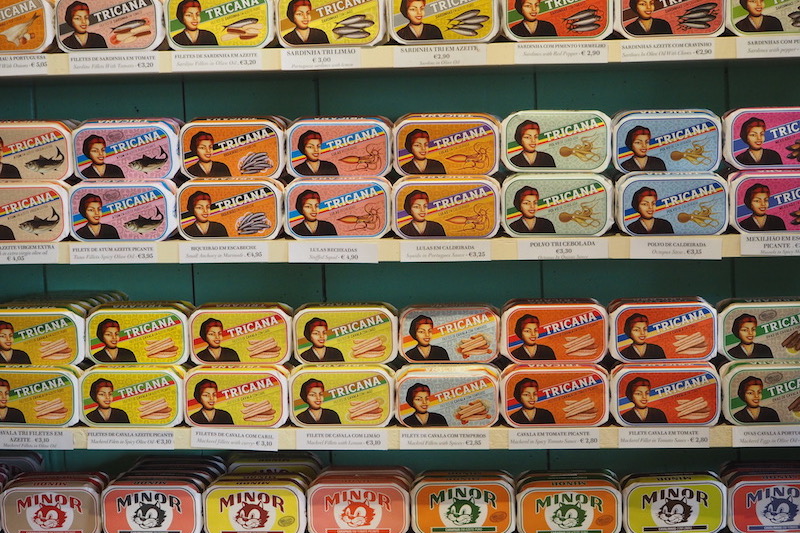 Friends and family have all told me great things about the capital of Portugal, and it's definitely number one on my personal travel wishlist. They've come back with stories of riding rickety yellow trams through heritage neighbourhoods, filling up on pastel de nata (Portuguese custard tarts) in the bakeries of Belém, and enjoying one of the best craft beer scenes in Europe. Add in a few nights listening to fado, Portugal's melancholy folk music, and it's definitely a place I'd enjoy.