What to Eat, Drink, See and Do in Sao Paulo, Brazil's Party Capital 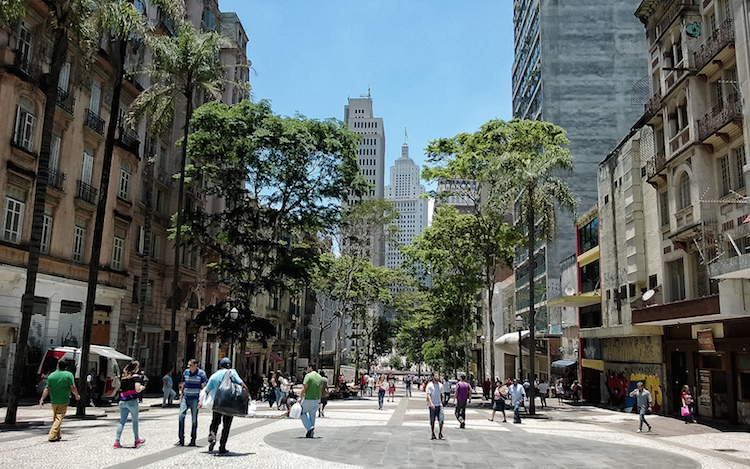 There’s a saying in Brazil: you visit Rio de Janeiro for the beach, and Sao Paulo to party.

Always an outlier, I flew from my home in Rio to the New York of South America to go to Topshop, there finding cheap capris, floor-length acrylic winter coats, and an overwhelming sense of disappointment.

Onto Plan B – art and eating – and Brazil’s cultural capital quickly redeemed itself.

By day, a well-planned metro connects museums and galleries with dedicated shopping suburbs and a flourishing foodie scene across the city.

As the sun goes down, Paulistanos and visitors alike head to restaurants, botecos (traditional Brazilian taverns), bars and nightclubs for bittersweet caipirinhas, icy beer, and a long night of samba. 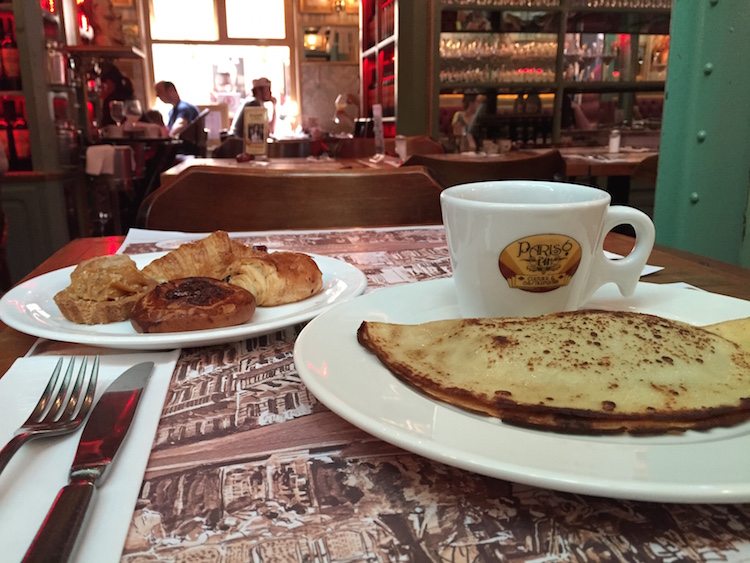 For a no-nonsense brunch before discovering the city, head to Bella Paulista, a central city padaria (bakery), café and deli that’s a favourite with yo-pros and groups, or Paris 6, for a dainty breakfast buffet of crepes, pastries and macarons.

You’d be surprised how hard it is to find a good cup of coffee in the world’s third-largest producer of the stuff. Coffee Lab is the best I’ve found since leaving Wellington, and their light breakfast menu is perfect sustenance ahead of a stroll around the neighbourhood’s boutiques. 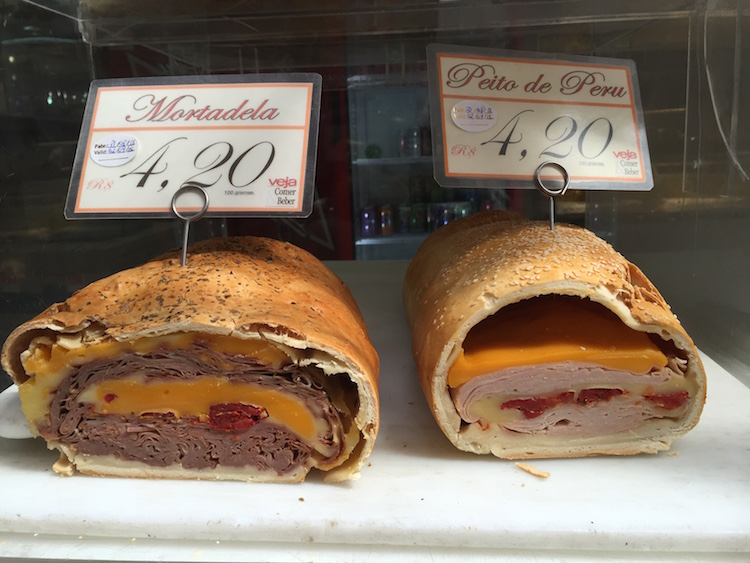 The sheer novelty of a super-sized mortadella and cheese sandwich makes a trip to the iconic Mercado Municipal worthwhile. The most famous incarnation of the sandwich, a Sao Paulo favourite, is at 82-year-old Bar do Mané, while more than a dozen other restaurants serve traditional Brazilian fare, including bacalhau (dried, salted cod) and feijoada (bean stew), alongside vendors of fruit, meat, cheese and wine.

An estimated one million pizzas are sold in Sao Paulo every day, and the best in town is made at Pizzaria Speranza, where the maître-d is quick to profess his love of New Zealand’s own Cloudy Bay wine.

To see and be seen, head to the Calçadão Urbanoide food trucks on famous Rua Augusta for people-watching over a craft beer and a global offering of snacks, from Brazilian and Mexican to Japanese and Syrian.

On Saturday nights, it’s go hard or go home – and if you’re game for the former, head to Vila Madalena for a late dinner, and see where the night takes you. You’ll find some of the best samba in town at a dozen bars in the few blocks between Rua Fidalga, home to eponymous Bar Samba, and Rua Mourato Coelho, where Bar Favela da Vila is open until dawn.

Don’t leave town without trying cachaça, Brazil’s famous sugarcane liquor, which is crucial to an authentic caipirinha. Mocotó has one of the longest cachaça lists in town. 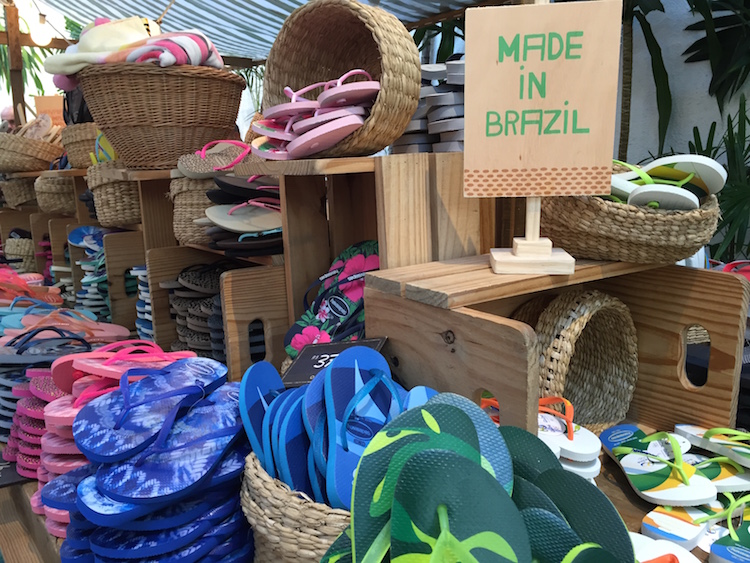 The world's favourite jandal is super-cheap, and comes in every colour of the rainbow, at the Havaianas store on Rua Oscar Freire. Credit: Laura McQuillan

Malls around the city cater to any kind of visitor: hidden-away Galeria do Rock is dedicated to shoes and tattoos, while upmarket Shopping Higienopolis houses high street and designer brands alongside a café from Kiwi-owned chain Santo Grao. 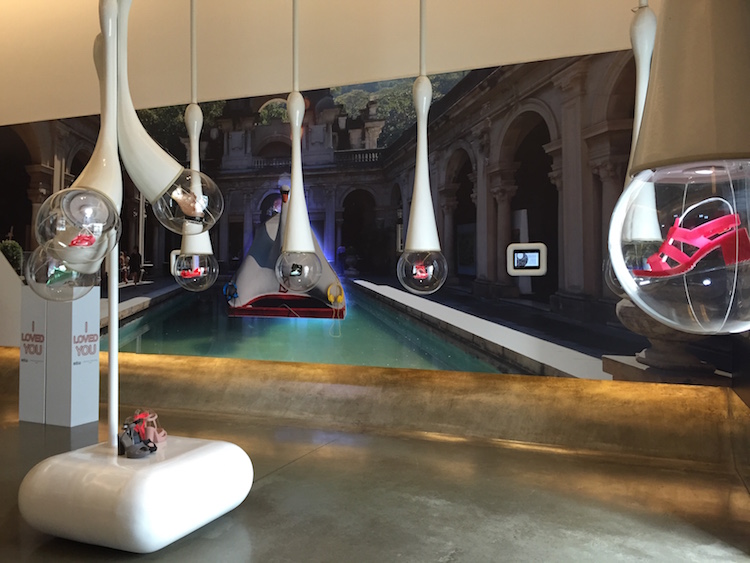 Thanks to the Brazilian currency’s recent nosedive, you can shop top-shelf labels like Chanel, Miu Miu and Christian Louboutin at some of the world’s lowest prices at luxury mall Shopping JK Iguatemi. Give the Topshop store a miss: you’ll only be disappointed. 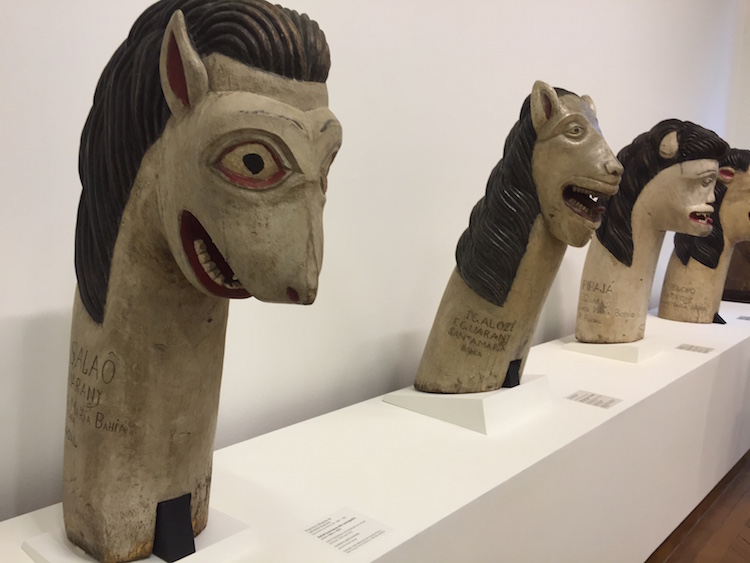 Brazil has the world’s largest Japanese population outside of Japan itself, and Liberdade has evolved into a mix of Japanese, Chinese and Korean culture, with authentic restaurants and stores, plus a delightful Sunday market.

Make sure to leave time in your itinerary for the Pinacoteca, a fascinating gallery of art and artefacts from Brazil and around the world, and Centro Cultural Banco do Brasil for a regular rotation of free international exhibitions, including Kandinsky and Picasso this year. 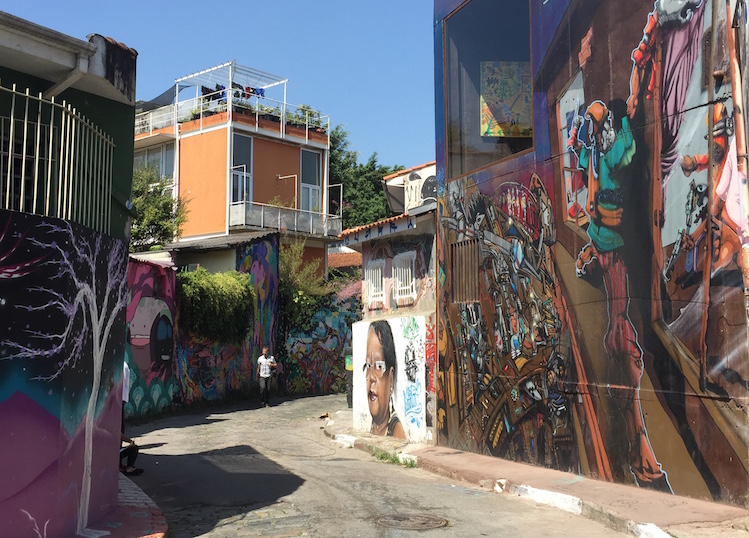 My favourite discovery of all was Beco do Batman, an alley of street art in Vila Madalena. There’s nothing to do here but admire the murals – and my face hurt from grinning for the final day of my stay.