With a new year brings new and exciting travel opportunities, whether it be a new route from one of our favourite airlines, a new attraction or a momentous celebration! Here are our top recommendations for you to check out in 2016: 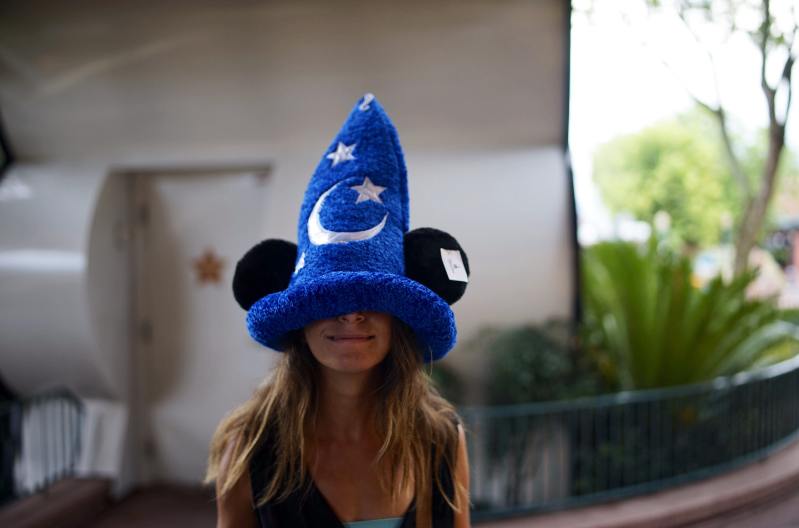 Shanghai Disneyland Resort will be the empire's third park in Asia.

Disney's sixth park is set to open it's gates on June 16, 2016 after a US$5.5 billion build on a 963-acre site just 12.5 miles from the Shanghai Pudong International Airport. While the park will feature many of our favourite attractions, some will be unique to Shanghai. A trip won't be complete without a ride on the Tron rollercoaster, a visit to the first pirate-themed land,Treasure Cove, or a wander through the seven acre Gardens of Imagination. The new park will also feature a 1,200 seat Broadway-style theatre will host the first production of The Lion King in Mandarin. It's going to be huge!

It's a big year for theme parks and if you're a Harry Potter fan - this one's for you! On the 7th April, 2016, Universal Studios opens the gates to the new Wizarding World of Harry Potter for the very first time. Every die hard fan will love a trip to Honeydukes for candy, sending a letter at the Owl Post, getting fitted for a wand at Olivanders and robes at Gladrags Wizardwear, then a beer (or non-alcoholic butterbeer) at the Hog's Head. The biggest and maybe best part of the new world is the rides. Harry Potter and the forbidden Journey takes you on an interactive journey through Hogwarts with holograms, 3D effects, artifacts and Harry and Ron's flying car, while Flight of the Hippogriff is a family friendly outdoor rollercoaster around Hogwarts Castle. 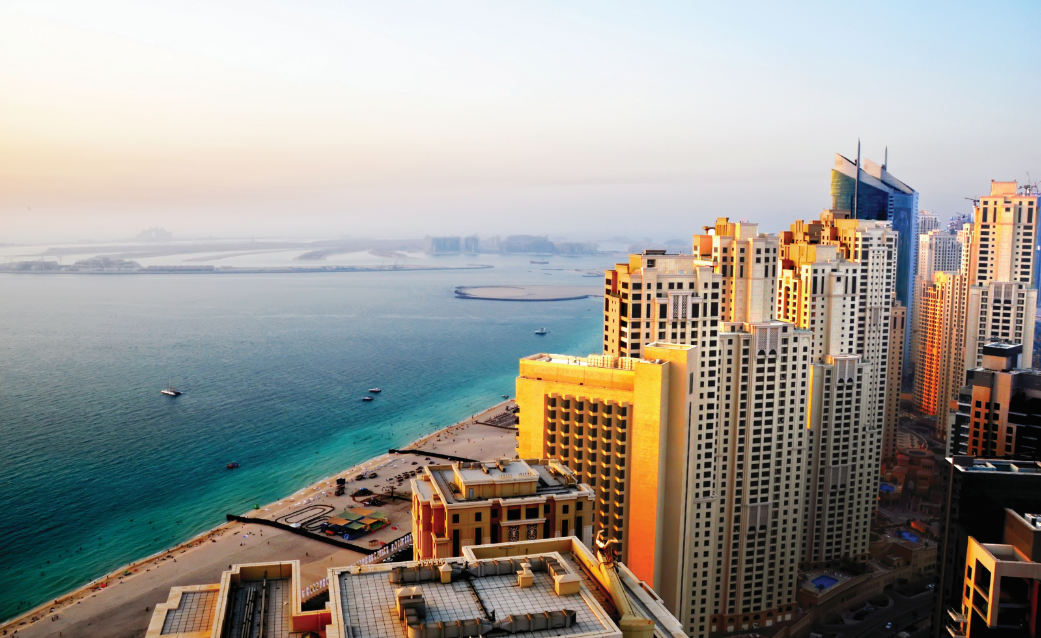 Dubai is now within arms reach with a direct flight flying Emirates.

Dubai has been accessible to Kiwis for quite some time flying Emirates, but always featured a stopover in Australia en route. From 2nd March 2016, we'll have the chance to fly direct from Auckland to Dubai, which not only gives easier access to the middle east, but faster trips to Europe, requiring only a few hours in Dubai. The non-stop flight is estimated to take 17 hours and 15 minutes, becoming one of the longest flights in the world. For those needing a break, Emirates will still fly across the Tasman, with direct flights then from Australia to Dubai.

Just a stones throw from Dubai, you'll find one of the most expensive museum builds we've ever seen. After 5 years and a final cost estimate of over US$100 million, December 2016 will see the doors open to hundreds of millions of dollars of art loans and special exhibitions. Arab masters and European icons such as Van Gogh, Monet and da Vinci will share wall space beneath the museum’s iconic domed structure. 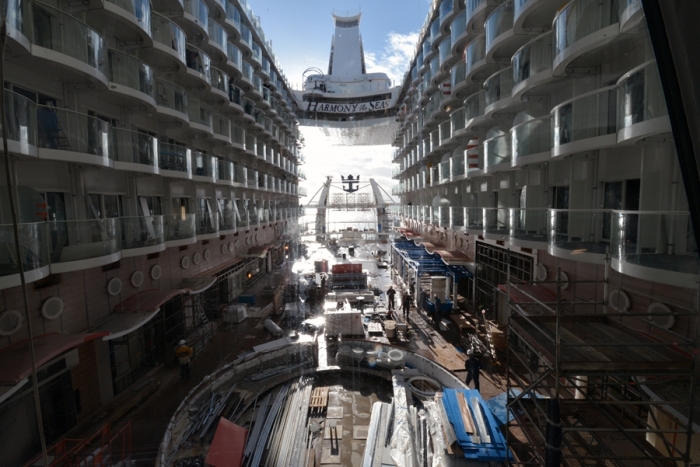 Royal Caribbean's Harmony of the Seas under construction at the STX shipyard in France.

The world's biggest ship is set to sail

Weighing in at 226,000 tons and over 360m long, with a capacity of 5497 passengers, Royal Carribean's Harmony of the Seas is anticipated to make waves as the largest cruise ship ever. The technology onboard is nothing more than remarkable - think robot bartenders, virtual balconies in every stateroom, and WOWbands - providing cruisers keyless entry to their cabins and the ability to make cashless purchases and reservations onboard.

When you're not distracted by all the tech, the activities and dining will have you wishing you booked a longer holiday. Three multi-storey waterslides, Two FlowRider surf simulators, Two rock-climbing walls, a zip line nine decks in the air, full sized basketball courts, ice-skating rink, mini-golf course, and a plethora of kids and family entertainment options. Adults, don't worry - they've got you covered too. With huge spa facilities, adult only pools, 10 whirlpools, a bionic bar, AquaTheatre shows, VIP casino rooms, shopping, parties and parades, you're unlikely to be bored! Food will also never be a problem as there are 20 dining options (including the only Starbucks at sea), with dishes to suit all tastebuds.

Some of the best of London's creative and cultural sector will pay homage to the great playwright in 2016, marking 400 years since his death. Visit Shakespeare's home town of Stratford-upon-Avon to see one of his plays performed at the Royal Shakespeare Company, tour his birthplace and pay your respects at his grave at Holy Trinity Church. Shakespeare's schoolroom and guildhall will open to the general public for the first time and a special birthday celebration weekend and parade will take place on 23-24 April. If you're an avid fan of his work, or just a history buff, this is a commemoration you'll relish being a part of. 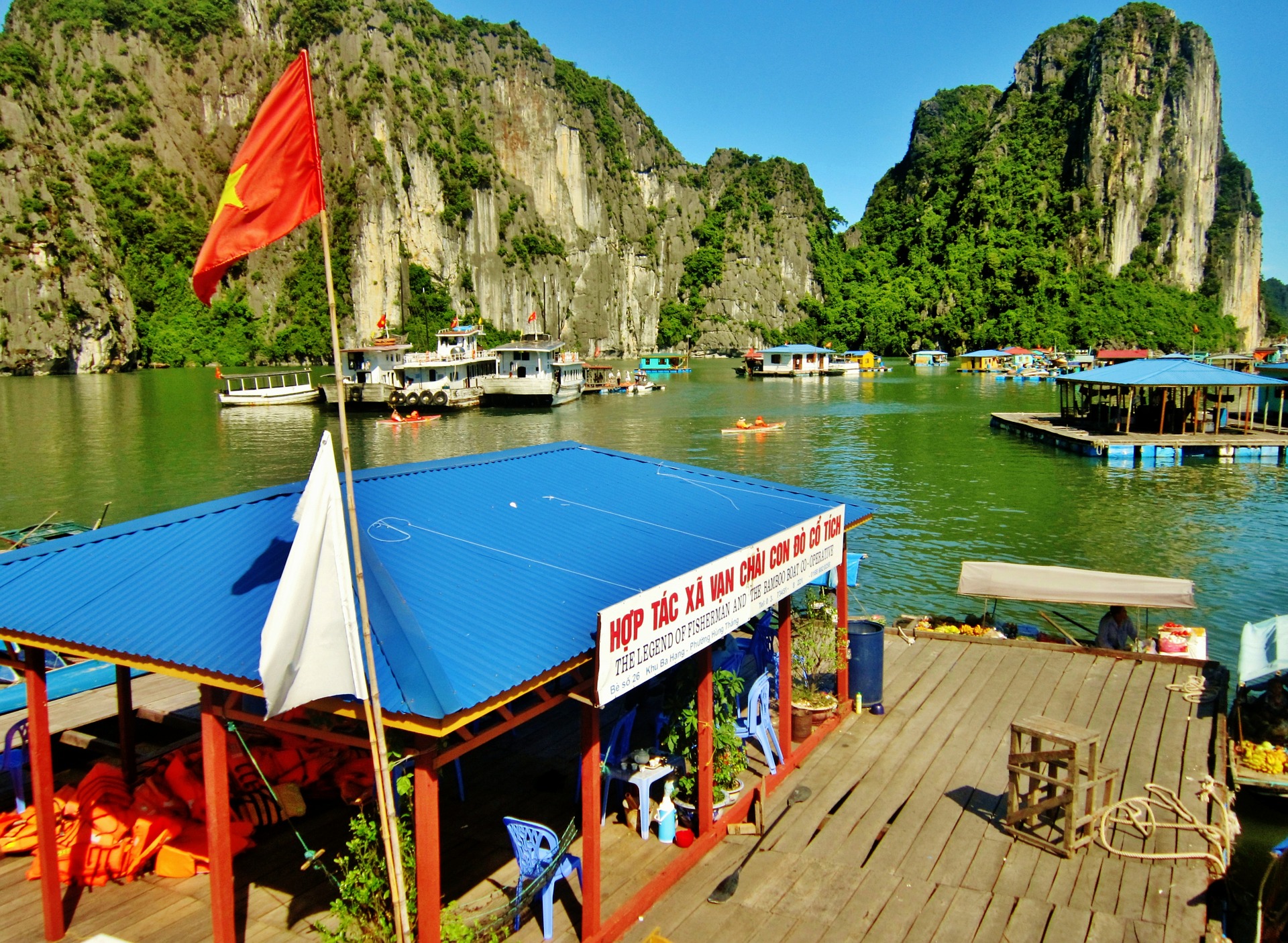 The airlines network expands to 30 international destinations with the release of the first direct flights from Auckland to Ho Chi Minh City. The flights will be seasonal, operating between June - October each year, with the potential to expand the season in future years. With just 11 hours in the air, you'll get more time on the ground exploring the country's delightful natural sights, rich history and beautiful beach resorts. If you've got the time, extend your trip through to neighbouring Thailand, Cambodia, Laos and trending destination Myanmar, for an extensive South East Asian adventure.

The United States was the first country in the world to initiate national parks - areas for everyone to enjoy and keep in their natural state. While the national parks of America are certainly not new,  stewardship for the 407 national parks is in comparison, celebrating 100 years on 25 August 2016. With over 300 million visitors in 2015, the team monitor, preserve and maintain all of the incredible landscapes we enjoy when we visit - Yellowstone in Wyoming, Yosemite in California, and the Grand Canyon in Arizona being most popular with us Kiwis. So, if your new years resolution was to get fit, why not plan a trek of one or more of the 407 parks in the USA? Sneak in a trip to Las Vegas or maybe The Wizarding World of Harry Potter while you're there...