Any Los Angeles native will tell you: there's so much more to the city than sun, sand and Hollywood glitz. For proof, look no further than its museums and galleries, home to some of the world's finest collections of art. Below, just a few of the masterpieces on display in L.A. Irises was painted towards the end of Van Gogh's life, after he had checked himself into an asylum – the flowers he depicts were growing in the institution's garden. It's one of Van Gogh's most famous paintings, and one of the costliest, too: in 1987 it sold for $54 million USD, at that time the highest auction price ever paid for an artwork. Find it at the Getty Center, a huge and spectacularly situated art museum high on a hillside overlooking Los Angeles. For the views, the architecture and the stunning art collection, the Getty Center is a must. Another big plus: admission is free, though you'll need to pay for parking. 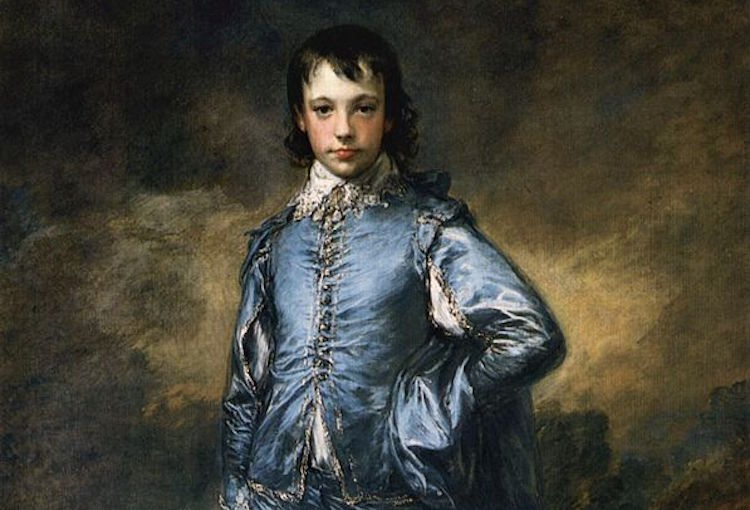 Probably English painter Thomas Gainsborough's best-known work, The Blue Boy (c. 1770) is a life-sized portrayal of a wealthy young boy in historical 17th century dress. See it at the Huntington, a private library, art collection and gardens located in San Marino, around 20 km northeast of downtown LA. Take a look at treasures including an early 15th century manuscript of the Canterbuy Tales and an ultra-rare Gutenburg Bible, then explore the themed gardens, conservatories and greenhouses that make up the Huntington's 120-acre Botanical Gardens. 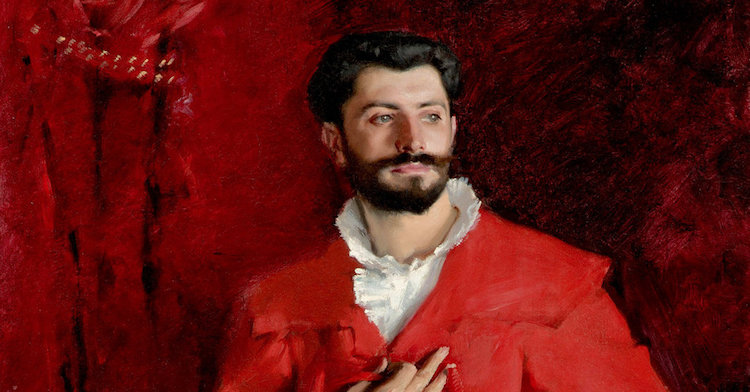 American artist John Singer Sargent is best known as a painter of luminous and elegant society ladies, but he also produced many fascinating portraits of prominent men. One of his best is this painting of the sugeon gynecologist Samuel-Jean Pozzi, a notorious Parisian ladies' man. It lives at the Hammer Museum in Westwood, where the collection encompasses both priceless historic works and super-cool contemporary art. Like the Getty, admission to the Hammer is free. You may not know the name, but you'll probably recognise this, one of the most famous works in the canon of surrealist art. Below a picture of a pipe, René Magritte wrote (in French) “this is not a pipe”, the implication being that this is a painting of a pipe, not a pipe itself. You'll find it on display at the Los Angeles County Museum of Art (LACMA), the largest art museum in the western United States. You could spend days wandering LACMA's collections, but if you're short of time be sure to catch Christian Marclay's acclaimed 24-hour cinema montage The Clock, then come back at twilight for Chris Burden's Urban Light, a collection of 202 vintage L.A. streetlights arranged outside the museum's Wiltshire Avenue entrance. Over his 40-year career, the Dutch artist Rembrandt painted his self-portrait almost 100 times, from fresh-faced boy to distinguished old man. Although he doesn't look it, he was only in his early 30s when he painted this one. It's part of a remarkable 4,000-piece art collection which once belonged to millionaire industrialist Norton Simon and is now housed in the former Pasadena Art Museum on the outskirts of L.A. Other Norton Simon highlights include the collections of Baroque, Impressionist, modern and contempory art. The gallery is only a 15 minute drive from the Huntington (see above), so why not make a day of it?