Why celebrities can't get enough of Tulum, Mexico

Today Travel & Leisure calls it “the most stylish beach destination in Mexico” but 10 years ago Tulum was known only to locals and a few intrepid hippies. That was before the cool crowd – celebrities, stylists, creatives of all kinds – discovered this small town near the tip of the Yucatan peninsula (southern Mexico's outstretched “thumb”). These days its yoga retreats, destination restaurants and luxury hotels make it one of the most name-dropped and Instagrammed towns in Latin America. Still, Tulum retains much of its laidback charm: this is a place where celebrities like Heidi Klum, Reese Witherspoon and Cara Delevingne come for a yoga-and-detox getaway, but wifi is still spotty and electricity often unreliable. Tulum's fans wouldn't have it any other way. 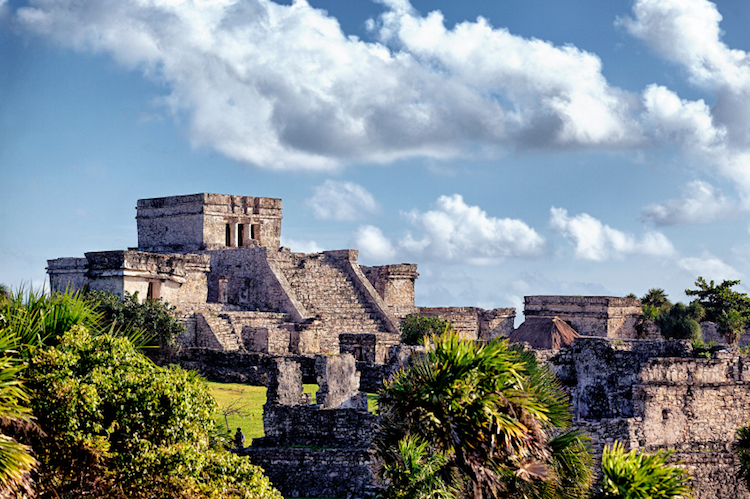 Tulum is divided into three areas: the pueblo (town), is the working heart of the area, with shops, cafes and affordable hotels and hostels; Tulum Playa, the beach, is where most of the luxury low-rise hotels, fashionable restaurants and yoga retreats are located; and Tulum Ruinas is the archaeological site where the remnants of the Mayan city of Tulum stand.

There are Mayan ruins all over the Yucatan Peninsula, but the Tulum site is by far the most popular. In fact, Tulum is Mexico's third most visited archaeological site, after Teotihuacan and Chichen Itza. The reason for Tulum's popularity: the site is well-preserved – this was one of the last cities to be built and inhabited by the Mayans – and relatively compact, with a spectacular setting on the cliffs above the turquoise Carribean. Swimming in a cenote near Tulum. Photo: iStock

Along with abandoned cities, Yucatan is also the place to find cenotes – deep water-filled sinkholes in the jungle, either open-air or in caves, which can be dived, snorkelled or swum. Cenotes around Tulum include the Skull Cenote (also known as the Temple of Doom for its rather intimidating dark cave setting), the Pet Cemetary (so-named for the animal skeleton fragments, including the fossilised remains of a prehistoric camel, found inside) and El Gran Cenote, a large and accessible site – perfect for first-time cenote swimmers. 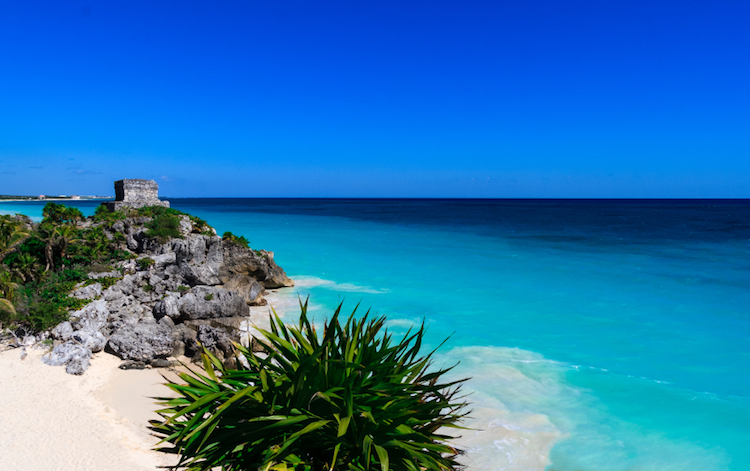 A few kilometres south of Tulum is the gateway to the Sian Ka'an Biosphere Reserve, a UNESCO World Heritage site of around 1.3 million acres, encompassing both land and sea. The reserve stretches across the Mesoamerican Barrier Reef (the second largest in the world) and protects hundreds of species of flora and fauna, including monkeys, jaguars, ocelots and toucans. Tours into the Sian Ka'an can be booked in Tulum itself, or through your travel agent before you depart. 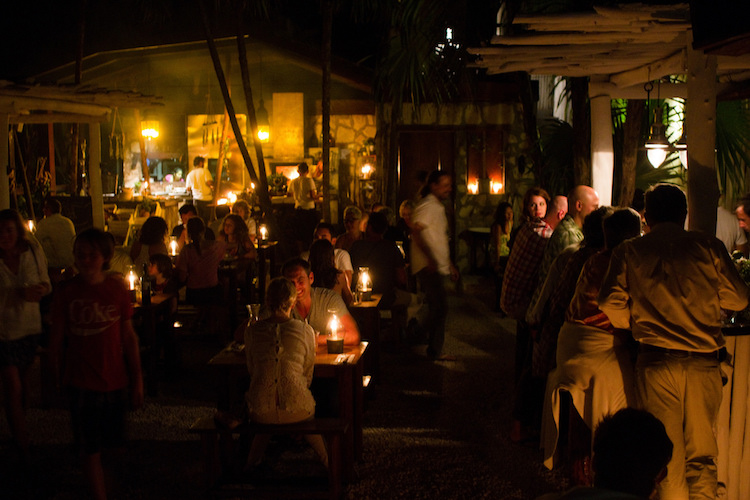 If there's one place at which you must dine in Tulum, it's Hartwood, the open-air restaurant which helped kick-start the town's hipster makeover. Run by a couple of ex-New Yorkers, Hartwood is a bare-bones operation, surrounded on three sides by encroaching jungle and illuminated by a few generator-run lights. Meat and seafood is cooked on a charcoal grill or inside a wood-burning oven and served with vegetables from the surrounding area.

After early morning yoga, stop by Raw Love, a beachfront cafe serving a 100% vegan and raw-food menu – much more delicious than it sounds. Or find a table at Zamos, one of Tulum's oldest restaurants with one of the best sea views in town. At night, head to Gitano for live music, beautiful people and tiki bar-inspired cocktails. 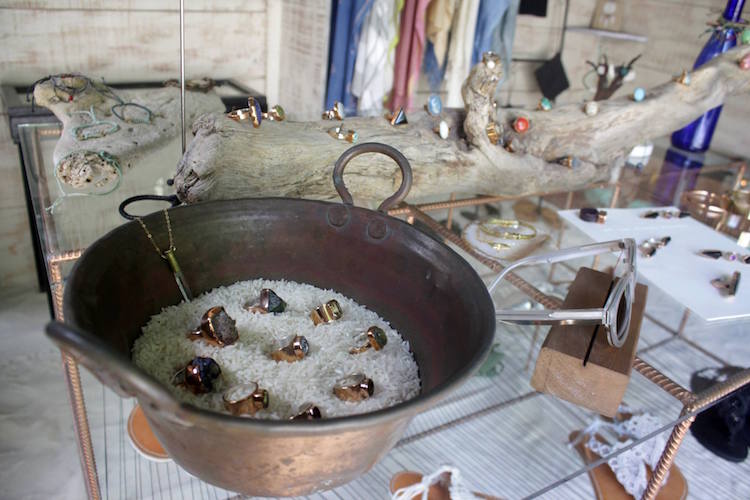 At Mr Blackbird, the floor is covered in sand and the gorgeous, locally-made jewellery is displayed on tree branches resting on grains of rice. They also sell a small selection of women's clothing and leather sandals. La Tente Rose Mexican Wine and Spirits is the place to go for small-batch mezcal in bottles decorated with Mayan-inspired designs. And be sure to check out the stalls at the northern end of the beach, for affordable Mexican textiles, hand-painted ceramics and silverware.