Why Fremantle is one of Australia's hippest towns

A short 40-minute train ride from central Perth, the historic port of Fremantle is looking to the future. All over town, heritage warehouses are being re-imagined and repurposed as some of Western Australia's best restaurants, bars, galleries and pop-up shops.

Balance the ledger between virtue and vice at this hip brick-lined space that incorporates the healthy eating trifecta of vegan, organic and sustainable. The emphasis at The Raw Kitchen is on energy-boosting raw and natural ingredients, but there's definitely no trade off in flavour. A combo of a gluten-free Billabong Pale Ale and the pad Thai made with zucchini noodles will convince even the most skeptical of travelling meat-eaters. 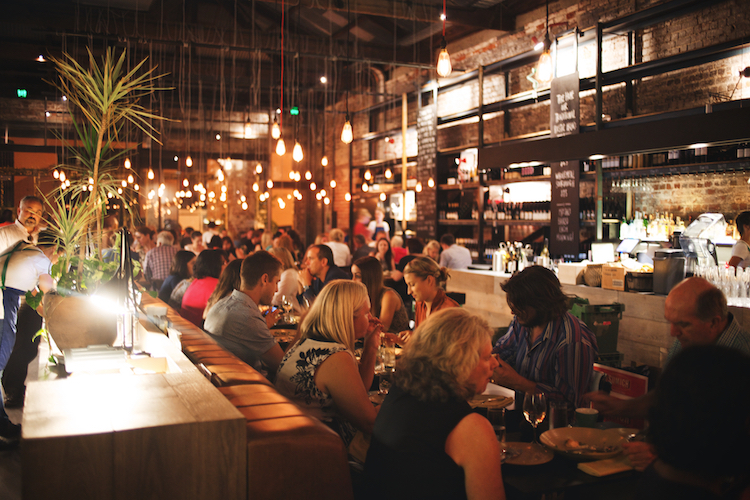 Wood-fired greatness at Bread in Common

You'll probably sense Bread in Common before you see it, as the restaurant's wood-fired bakery often wafts irresistible aromas around the heritage backstreets of Fremantle's Victorian townscape. Share a long table with the locals, take in the spacious warehouse ambience, and partner bold cheeses and house-made charcuterie with still-warm sourdough bread and assertive wines from Western Australia's Margaret River region. 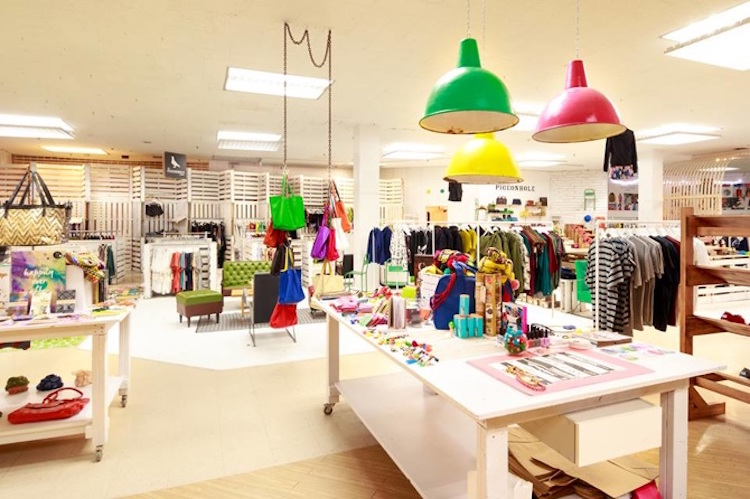 The bohemian mash-up of MANY6160

For decades, the Myer department store was the biggest and brightest retailer in Fremantle, but now the building centrally located on Kings Square is even more interesting in its new incarnation as MANY6160. An ever-changing array of galleries, artists and pop up stores showcase local artists. Steampunk-inspired jewellery sits next to recycled vintage bicycles, and fragrant artisan skincare products are crafted from natural ingredients sourced from the Australian bush. If you can't find anything to buy here, you're just not looking closely enough. 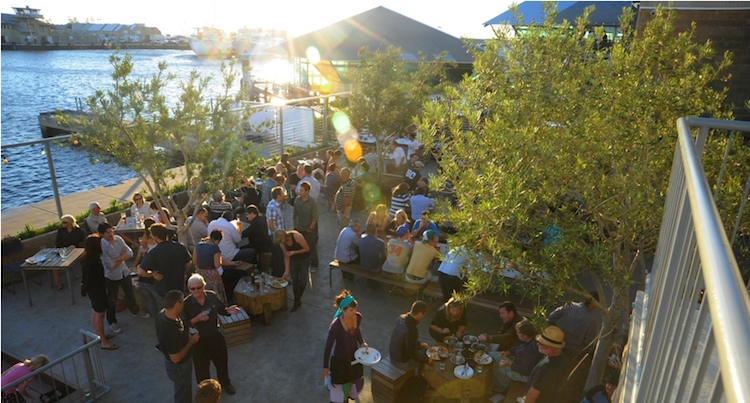 The Aussie craft beer scene actually kicked off in Western Australia almost thirty years ago, and Fremantle is still an essential destination for travelling hopheads. Kick off with a pilgrimage to Little Creatures before trying the big and bold brews at the Monk Craft Brewery Kitchen. A quick hop across South Terrace, Fremantle's main drag, is the Sail & Anchor with almost 30 rotating taps of draught beer. Ask if the Hop Hog IPA from Feral Brewing in the nearby Swan Valley is available. 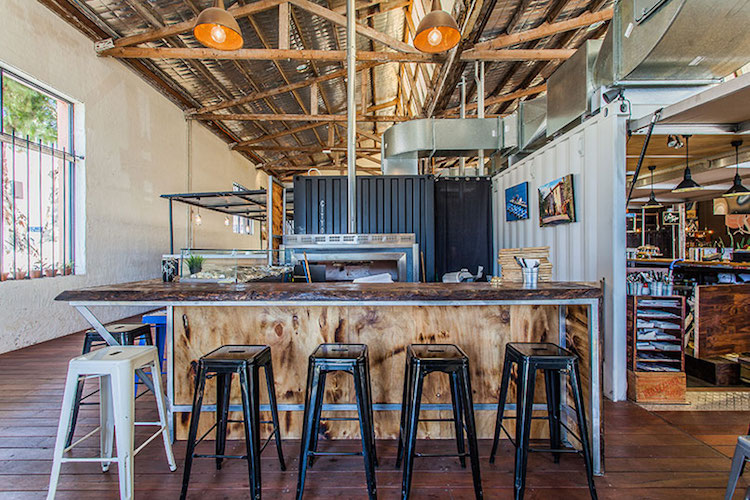 The Mantle emerges in the East

Another excellent example of rebooting Freo's proud heritage is The Mantle in a restored warehouse in the up and coming area of East Fremantle.  A self-described 'activity hub', three tasty reasons to visit are Alter Ego, a Prohibition-era cocktail bar, the Argentinean grills and Latin American flavours at Don Tapa, and Magna Pizza's rustic Italian dishes. And if you're still thinking about opening that Georgian dumplings food truck, you can rent The Kitchen for an hour or a day to trial a pop-up menu.

In yet another former warehouse given a hip makeover, more than thirty independent galleries, studios and art spaces fill this high-ceilinged brick building that is often flooded with Western Australian sunlight. Sculptors, mixed-media artists and painters all interact at the PS Art Space to influence and support each other, and regular events from rock gigs to showcases of electronic music boost a great local music scene that can count indie icons Tame Impala amongst its alumni.