Woman on a Mission: A Food Tour of San Francisco's Mission District

The historic Mission District of San Francisco, known for its hipster bars and multicultural mix, is the city's most exciting place to eat. Sharon Stephenson spent a day discovering the Mission's hidden culinary gems.

“The coldest winter I ever spent was a summer in San Francisco.” Whoever first said it (contrary to popular belief, it wasn't Mark Twain), he wasn't kidding.

But I was grateful it wasn't t-shirt and shorts weather when I was last there because I got to hide all my extra kilos under baggy sweatshirts and jackets. San Francisco is, after all, a city that understands, and loves, good food. Wander around any neighbourhood, and it's as though a Cuisine magazine has exploded all over the street.

Nowhere is this more evident than in the Mission District, San Francisco's oldest, and probably most interesting, neighbourhood. It might look a little down-at-heel, but thanks to waves of Irish, German, Mexican and Latin American settlers, the Mission is a delicious gumbo of immigrants cooking up a taste of home.

But as with edgy, inner-city neighbourhoods everywhere, the best food is often found in tiny cafés and restaurants, sometimes with no signage, tucked down alleyways that look as though they'd do you mischief. It's tough to find such places if you're a tourist, which is why we signed up for Edible Excursions' Mission District tour.

We've been told to bring an empty stomach, which turns out to be good advice at our first stop, Mission Minis. Rumours of the death of cupcakes have been greatly exaggerated, if the queues here are anything to go by. But when these baby versions only cost a dollar, and come in flavours such as Swiss almond coconut, vegan banana maple and lemon crème, it’s easy to see why people queue for their sugar rush. In a tribute to the Hispanic neighbourhood, I opt for a cinnamon horcharta, a Mexican rice milk cake topped with cream cheese frosting and freshly ground cinnamon that tastes far better than it sounds.

Our next stop is Mr Pollo, a literal hole-in-the-wall that specialises in Colombian food. Fat Freddy’s Drop is blaring from the speakers when we enter and it turns out sous chef Sean Naputi is a huge fan of the Wellington band. Mr Pollo is probably best known for its arepa, a South America love-child of a taco and a pupusa. Fried corn discs filled with Monterey Jack cheese or meat, they’re golden and crunchy on the outside and creamy on the inside. 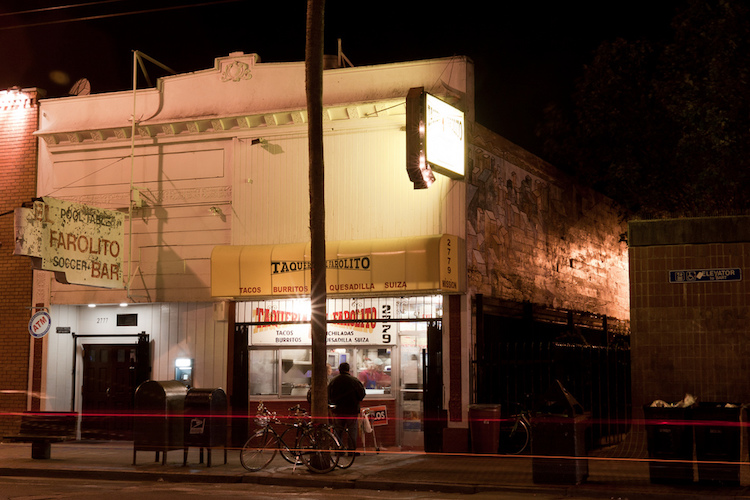 Most of us mistakenly believe the burrito is Mexican but it was, in fact, invented in California. We drop by El Farolito, on 24th Street, where the Mission burrito was born. This taqueria looks as though it hasn’t been decorated since it opened (decades ago), but don’t let that put you off – it’s like waking up in taco/quesadilla/burrito heaven. Somehow we find room in our bellies for a enormous soft wheat tortilla that come heaped with rice, pinto beans, fiery pico de gallo (tomato salsa) and its green equivalent, tomatillo.

By now, I’m starting to revise my opinion of elasticised waists but it would be rude to turn down ice cream, particularly when it comes from boutique ice-creamery Humphry Slocombe (named after the 70s British TV series Are You Being Served?) and in flavours such as Boccalone Proscuitto, bourbon and cornflake and salt & pepper. I can’t say I’m convinced by the latter but am sold on the Jesus Juice, a fabulously frothy concoction of red wine and Coke.

Along with food, art is also a key part of the Mission and guide Jorge Morell leads us through Balmy Alley which tells the neighbourhood’s story via a series of colourful murals depicting everything from the golden age of Mexican cinema to the El Salvadoran civil war, AIDS and Hurricane Katrina. Jorge says even the city’s rival gangs, who regularly tag walls, respect the neighbourhood’s 500 or so murals, which first started to appear in the 70s.

At La Palma Mexicatessen, a corner deli that’s been around for 60 years, we watch them work their magic on some of the 10,000 kilos of masa (corn dough) that’s transformed weekly into tortilla, tamales and gorditas. We scoff delicious huaraches, masa stuffed with black beans, cabbage, salsa and queso fresco, a saltier, drier version of feta.

Our final destination, La Victoria Bakery, is a calorific supernova but it’s hard not to warm to a café where the smell of baking wafts in the air. Or where the handsome owner offers hunks of pan dulce, concha and elote (all different kinds of Latin American bread) along with a history lesson. We let our taste buds roam over the odd-sounding but dangerously addictive apple and custard empanadas and prickly pear beignets (deep fried choux pastry) because, let’s face it, there are few ingredients that don’t taste better when slathered in sugar and coconut.

At three hours, the tour of the Mission stretches your culinary horizons - and waistband - in what is surely one of the world’s most eclectic neighbourhoods. It's so good in fact, you'll no longer care what the weather is doing, or how tight your trousers feel. 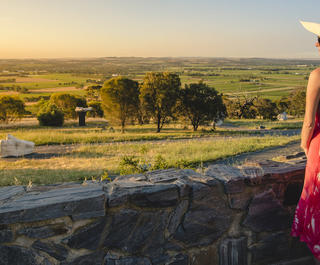 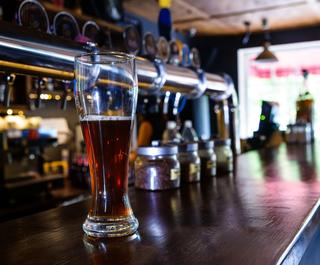 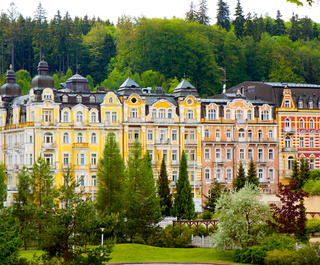 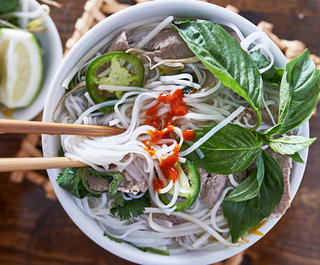 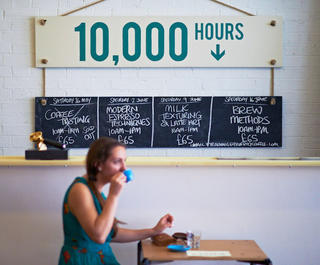 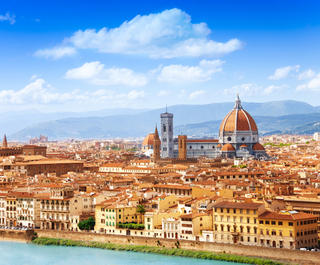