The world on a plate: eating around the globe in Los Angeles

Few cities can claim the name 'global melting pot' quite like LA. Alexia Santamaria spent a day exploring Mexican, Korean, Japanese and Chinese food on a walking tour of the downtown core.

One of the most fascinating things about a city like Los Angeles is the diversity. So many people from so many different birthplaces are attracted to this vibrant hub of opportunity  - and naturally this creates some incredibly rich cultural and culinary experiences. In just one day, (or across several, if you have more time) you can take a trip round the world, without ever leaving town. I only had one day to see as much as I could, so made the most of it. 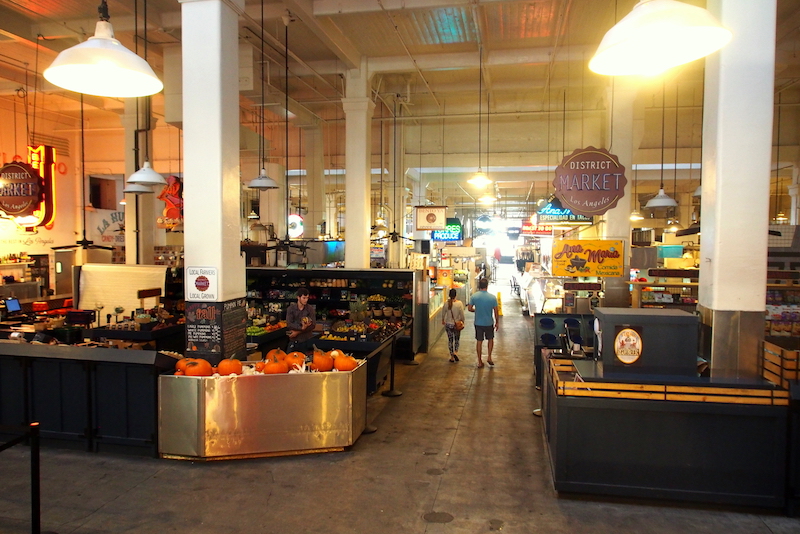 We started our day with breakfast at Grand Central Market, the historic food market in downtown LA. I had a breakfast sandwich at Eggslut - a very LA thing to do - but there were also so many international options - sticky rice, tostadas, ramen, pizza and so much more. Another highlight are the spice vendors, selling exciting and exotic flavours from all over the world. I loved the wide range of dried chillies, many I’d never seen before in New Zealand.

It’s really nice to see some of LA on foot, although most of the locals seem to Uber everywhere when they're not driving themselves. We meandered from Grand Central Market to the Little Tokyo neighbourhood where I fell in love with everything. So much ‘kawaii’ cuteness, shops filled to the brim with tiny things I never knew I needed, strings of Japanese lanterns from one lamp post or tree to another (why don’t we do that everywhere here? It makes every day feel like a celebration!). Not surprisingly, this is the place to come for excellent Japanese food, but it was too early for lunch when we visited. I settled for a green tea doughnut from fusion bakery Cafe Dulce - for research purposes of course. I can confidently report back they are amazing and worth seeking out. Find Cafe Dulce in the Japanese Village Plaza Mall. 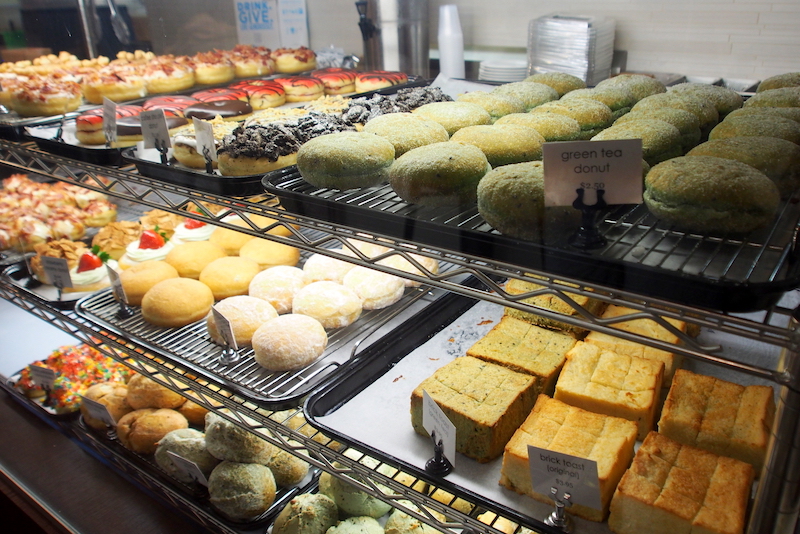 The walk from Little Tokyo to Olvera Street in the heart of downtown is twenty minutes – lucky for us, as we needed time to digest those doughnuts before finding some other international treat to sample. And we did, and so much more in this Mexican marketplace. Olvera Street was officially founded in 1781, when California was still part of Mexico. It became a tourist attraction in the 1930s, with the aim of preserving and showcasing the customs of early California; it's still home to one of Los Angeles' oldest buildings, the Alvila Adobe house (1818). The street is a tree-lined pedestrian block featuring street vendors selling brightly coloured items such as wallets, purses, skull-themed paraphernalia, clothes, rugs, wooden ornaments and all kinds of other assorted latino treasures. With tables spilling out onto the street, and people-watching opportunities galore, and it would have been rude not to stop for a taquito (small rolled taco) at Cielito Lindo, which has been in the same spot on Olvera St since 1934. Licking taquito sauce off our chins, we headed ten minutes down the road to Chinatown. Since we had limited time, we were unable to seek out any of the original architecture but it was obvious this was a large fully-functioning Chinese neighbourhood (America’s first, apparently). Shops selling all manner of Chinese goods were everywhere and I so wish we’d had time - and room - to try the dim sum and Peking duck, which draws diners from across the city. As we wandered around, it was hard not to stop at every shop and poke through all the weird and wonderful wares.

By now it was evening, and time to make like the locals and Uber to our dinner stop in Koreatown. Having Korean BBQ is something people in LA love to do and after a meal at Quarters I can see why. Quarters Korean BBQ is well known for its great food and dedication to quality, exemplified by the team of in-house butchers you can see through a glass screen, slicing and chopping with serious-faced precision. 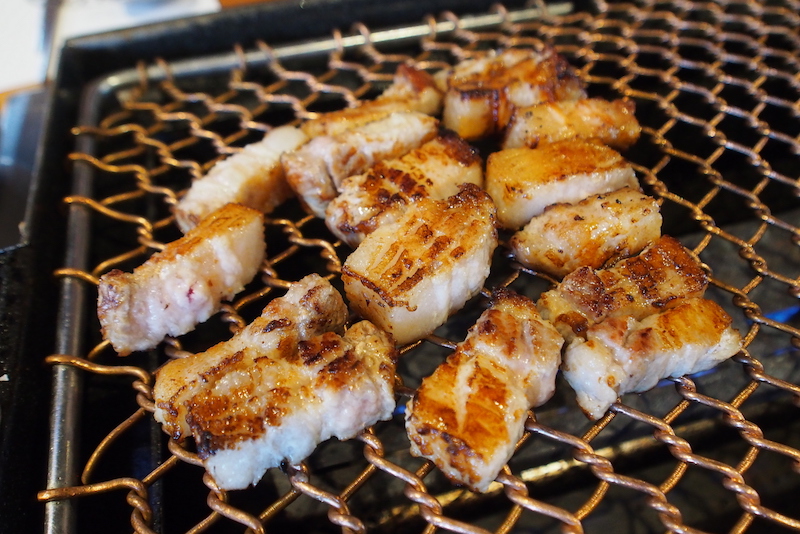 The beef and pork we feasted on were incredibly tender and the side dishes, including kimchi, were insanely good. The kindness of locals continued as the waiter helped us cook our meal on the charcoal pit at the table, and then showed us how to get back to downtown, where we were staying. A dining experience I’ll never forget.

Having done Japanese, Mexican, Chinese and Korean, all in one day, a French patisserie experience seemed like the perfect way to finish the evening. The macarons, pastries and chocolates at Bottega Louie, a spectacular restaurant and gourmet foodmarket complex on Grand St, did not disappoint. Everything in this Instagramer's paradise, named last year 'most photogenic business in the world' on review site Yelp, was so pretty. The place is a total visual overload, while the selection of macarons was enough to cause utter decision paralysis. I eventually settled on a Meyer Lemon and a Grand Cru - both excellent choices, it turned out. 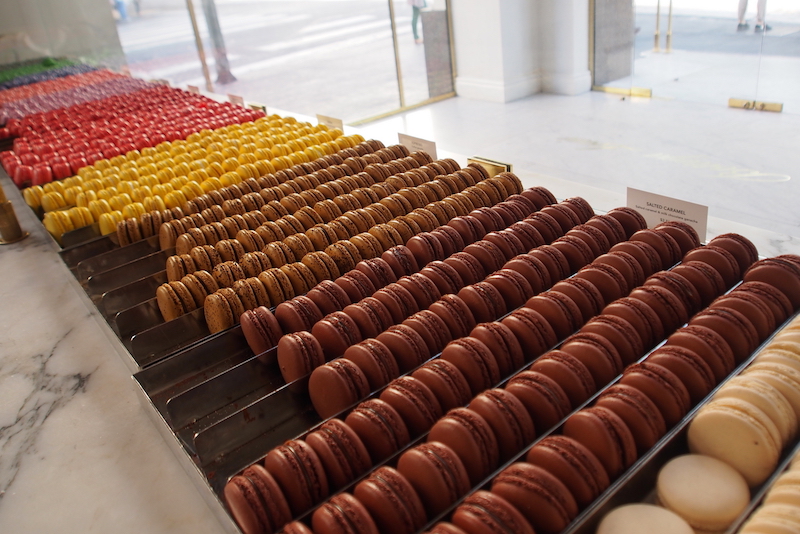 We didn’t have time to visit Glendale but we're told it’s one of the biggest concentrations of Armenian people outside Armenia and the place to go for extraordinary Middle Eastern food. Maybe next time. There’s so much more to explore in this cosmopolitan city, I’ll definitely be back as soon as possible.