In Britain, they call it God's Own Country (that's right, we're not the world's only Godzone), and when you're standing on a high ridge surveying a Peak District panorama, or striding over the dramatic, windswept moors, it's hard to disagree. The United Kingdom's largest county stretches over a great swathe of north-east England, and while it's known to most as a place of outstanding natural beauty, it's also home to an array of impressive castles and stately homes, world-leading museums and attractions, and a soul-stirring stretch of coastline that includes Britain's oldest seaside resort. Hungry? Yorkshire is second only to London in the number of Michelin-starred restaurants it boasts and is such an expert in roast dinners it invented its own near-essential addition, the Yorkshire pudding. And you've got to try the local specialities, like Wensleydale cheese and parkin, a treacle-infused ginger cake. 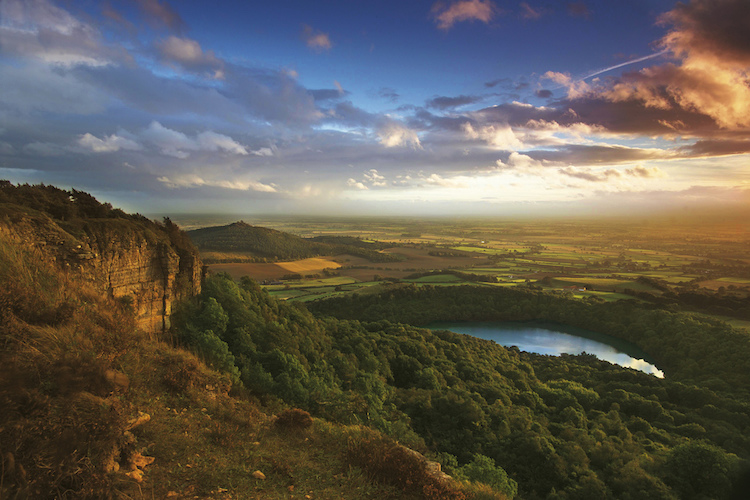 Get close to nature

The awe-inspiring Yorkshire landscape inspired painters including JMW Turner and David Hockney, poets like Sylvia Plath and Ted Hughes, and – most famously of all – the Brontë sisters, whose Wuthering Heights, Jane Eyre and The Tenant of Wildfell Hall are set on West Yorkshire's wild and rugged moors. If you've any interest in the Brontes, try to visit Haworth Parsonage, where the sisters lived. Now the Brontë Parsonage Museum (£7), it's a fascinating, incredibly well-preserved place. By all accounts the Brontës' home was a happy one, but there's a pervasive sense of sadness here: just eight years after their most famous novels were published in 1847, all three literary sisters were dead. None of them reached their forties. 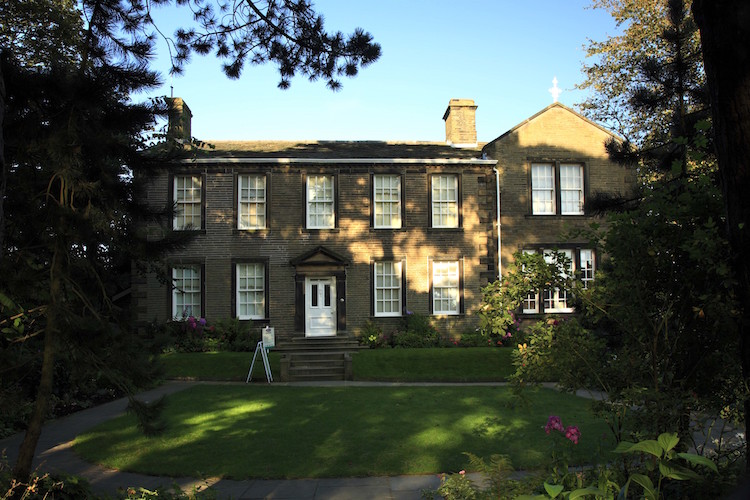 With three national parks within its boundaries – the Yorkshire Dales, the North York Moors, and the Peak District – Yorkshire is a walker's wonderland. Do a brisk one-hour hike from one village to another, rewarding yourself with a pie and a pint of ale at the end, or embark on a multi-day tramp with accommodation at historic pubs along the way (unlike New Zealand, England's national parks are dotted with villages and towns). One excellent longer walk is the James Herriot Way, a 84km trail through the Dales named after the beloved author and vet, who lived in the area.

Over on the eastern side of Yorkshire lies some of England's most spectacular coastline. At Robin Hood Bay, giant cliffs tower over a tiny red-roofed fishing village, once a favoured spot for smugglers to come ashore. A few kilometres to the north is Whitby, a charming town of cobblestone lanes and cosy pubs. There's history around every corner here: the settlement dates back to 657 when Whitby Abbey, recently named Britain's most romantic ruin, was founded by St Hilda. Captain Cook's HMS Endeavour was built here, and Bram Stoker chose Whitby's atmospheric laneways as the setting for his novel Dracula. On the other side of Robin Hood Bay is Scarborough, England's oldest beach resort – the aristocracy were flocking to here to drink the supposedly medicinal waters as early as 1630. Scarborough's beach is a proper old-fashioned English seaside destination, complete with donkey rides and ice cream. Be sure to try a “lemon top” (vanilla ice cream with a dollop of lemon sorbet) from Pacittos at the northern end of the beach.

There's a reason the culinary comedy The Trip was set on a road trip around the north of England. The area is home to many of England's top restaurants, and Yorkshire leads the pack with six Michelin-starred restaurants scattered around the county. The Box Tree in Ilkley, northwest of Leeds, might be the most famous – it's where Marco Pierre White started his career, and he still considers the restaurant his spiritual home.

Laid-back New Zealanders will appreciate the lack of airs and graces at many of Yorkshire's top restaurants: At The Star Inn, in the tiny hamlet of Harome in North Yorkshire, award-winning food is served in a simple thatched-roof inn dating back to the 14th Century. If Harome sounds too remote, try its sister restaurant in York, The Star Inn The City, housed in an adapted pump house on the banks of the river Ouse. To be honest, other some impressive historic buildings, Sheffield doesn't have a huge amount to recommend it, although music fans may like to visit the old haunts of Sheffield bands including Pulp, The Human League, The Arctic Monkeys and Def Leppard. Leeds is Sheffield's cooler cousin, one of the best places in the northern half of England to give your credit card a workout. The high-end stores, including Agent Provocateur, Vivienne Westwood, Harvey Nichols and around 70 others, are clustered in Victoria Quarter in the central city. Other unique shopping centres in Leeds include the gorgeous Corn Exchange, dedicated to creative and independent retailers, and the enormous, glass-domed Trinity Centre, which features big-name brands and stores. Hull is Yorkshire's cultural powerhouse. The UK City of Culture for 2017 has an amazing number of free museums and, on the banks of the river Humber, The Deep (adults £10.57 in advance), an awe-inspiring  aquarium housed in one Britain's most spectacular contemporary buildings. If you're a history buff, you can't miss York. You could spend a week here exploring its incredible heritage, including York Minster (combined adult ticket £15), the largest Gothic cathedral in Northern Europe; York Castle (£10), whose oldest section dates back to the 11th Century; the Jorvik Viking Centre, an immersive recreation of the area's century or so under the control of Norse warrior-kings; and the narrow medieval street known as The Shambles, named Britain's most picturesque street in a Google-organised contest.