Mazatlán is named after the ancient Nahuatl language meaning, “land of the deer”. We think you'll hold this picturesque Mexican pearl of the pacific very dear to your heart. 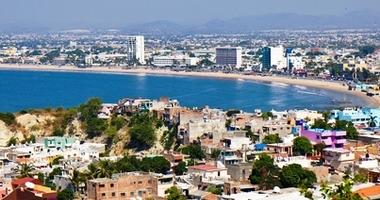 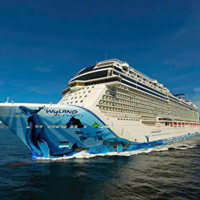 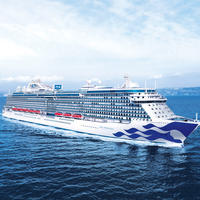 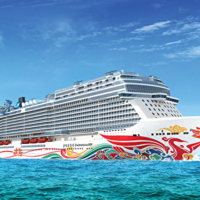 Mazatlán was founded by the Spanish in 1531 and remained a relatively insignificant town until the mid nineteenth century, when European immigrants relocated to the region. The Mexican town subsequently became an important trading destination. Today the city is both one of the country's largest ports and supports both a substantial fishing industry and tourism. The seaside resort has two unique centres - the tourist area is known as Zona Dorado or the Golden Zone, while the commercial downtown district is called El Centro.

Cruise ships dock at Peninsula Port to the south of central Mazatlán.

Enjoy a casual wander through the city's old town area including the Machado Square before heading to the beach to chill out. For panoramic views of the city hike up to the nearby lighthouse, which is reputed to be the highest operational lighthouse in the world. Similar to the divers at Acapulco, locals at Mazatlán also take the plunge into impossibly shallow water. Take the kids to the Acuario Mazatlan, a sea park and aquarium that features entertaining sea lion and bird shows.

Enjoy a delicious seafood lunch direct from the Pacific Ocean to your plate.

Dating from 1899, the Cathedral of the Immaculate Conception has been painstakingly restored to its former glory.