Suite from: $21344*
*Indicative pricing only.
Please view the important notice. 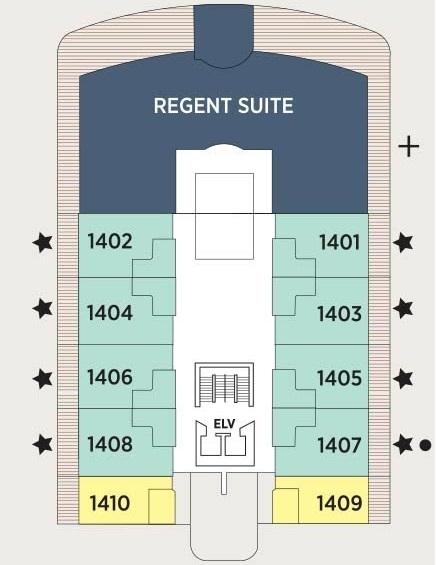