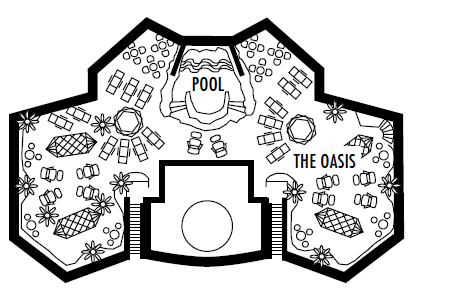 Not only do we have an incredible, worldwide team with decades of experience and a genuine passion for travel, we also have the widest choice of travel options covering tours, cruises, holiday packages and more. Flight Centre gives you free holiday planning and personalised service, Interest Free* Holiday Finance so you can book now, pay later, and 24/7 worldwide customer care on 133 133.
Lowest Airfare Guarantee
We will beat available airfare quotes for international flights departing from New Zealand or you fly free.
Learn More
Personalised Expert Advice
Our Travel Experts love travel as much as you do. Book with us, knowing you're getting advice from the best in the business.
Learn More
Widest Choice
We're the largest travel retailer in New Zealand with access to destinations right around the world. Anywhere you want to go, we can take you there.
Learn More