Everyone knows about the shopping malls and street food, but fewer can tell you where to find the best espresso or most stylish boutiques. Anna King Shahab goes looking for cool Singapore.

The rapid modernisation of Singapore saw it become the ultra-clean, ultra-organised island it is today. And while clean and tidy has distinct advantages, it’s not uncommon to hear people mock the Lion City for being too sterile, even staid. So it’s a pleasure to discover that Singapore does have soul, and even better that it’s a bit of a dig to find it, allowing you to feel like you’ve unearthed hidden gems. And the nicest thing to find is that this hip, hidden Singapore isn’t at all flashy. Cool Singapore draws on its fascinating history to create a unique old-meets-new vibe. 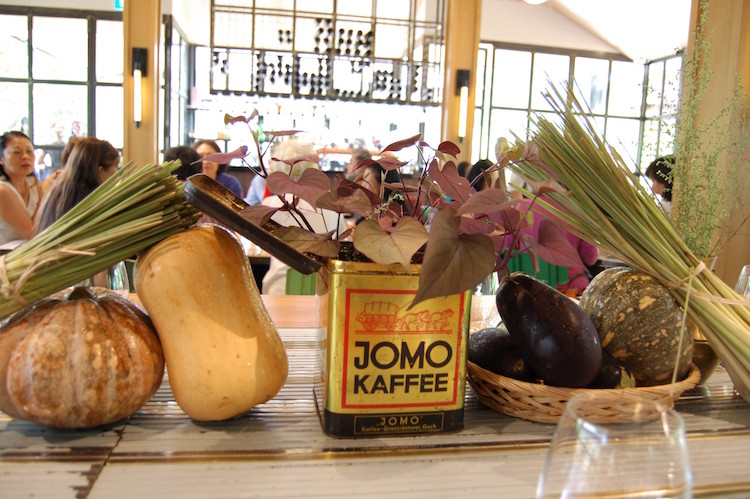 You won’t find much in the way of hidden gems in the newer parts of town, places constructed with tourism firmly in mind, such as Marina Bay Sands or Sentosa Island. Hip Singapore belongs to the older districts and a great place to start looking is the very first public housing district, Tiong Bahru. Singapore’s government has long believed in public housing and Tiong Bahru is where this policy was first implemented in the 1930s. 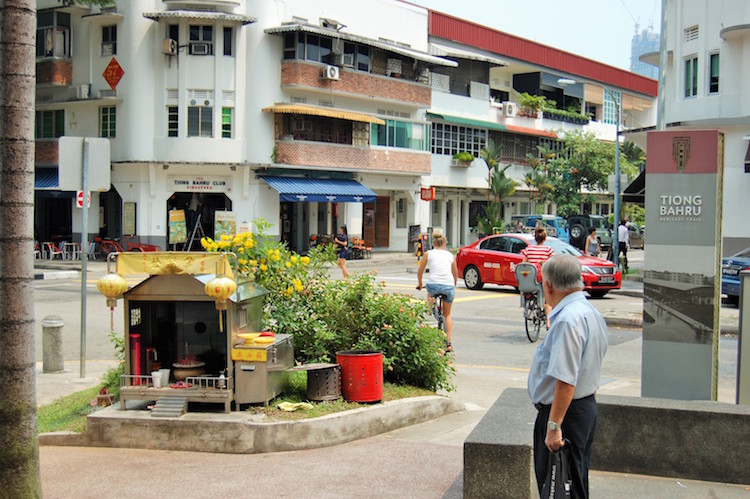 The apartment blocks here have an Art Deco feel: curvy and painted uniformly white, with chunky exterior spiral staircases. While these low-rise buildings lost favour several decades ago when people decided blocks without elevators were too old-fashioned for their tastes, they’re now very much in demand. As a result, the neighbourhood is an interesting mix – elderly residents who’ve lived here all their lives and Gen-Ys flitting round on fixed-gear bicycles. 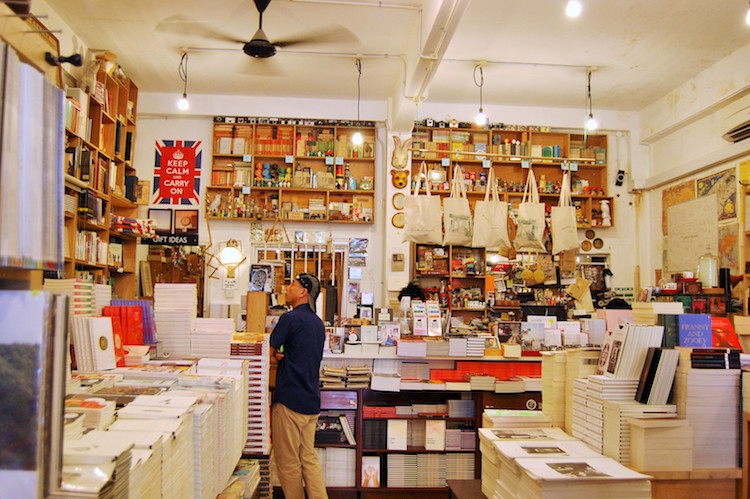 Yong Siak St in Tiong Bahru is well-known to locals as a hip haven but tourists could easily walk right through without noticing much at all. The shop frontages are modest, all the more thrilling to enter them and discover what’s inside. Books Actually is a bibliophile’s dream, the custom wooden shelves stacked with first editions, Singaporean authors and trendy journals hailing from Shanghai to Brooklyn. Plain Vanilla Bakery does the artisan bread and pastries thing while Forty Hands cafe is responsible for getting the coffee trend rolling in Singapore. Strangelets is full of interesting handmade objects, many from local designers, and is a great place to pick up a souvenir. 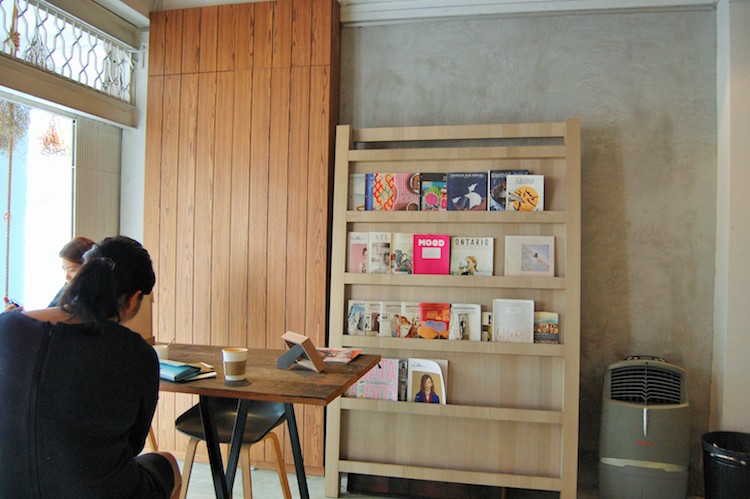 Recently, Singaporeans have discovered the joys of great coffee, and as well as good espresso, many cafes now serve filter, cold-brew or drip style. One of the best is Chye Seng Huat Hardware (CSHH) in the Jelan Basar district. This area was traditionally known for hardware stores and, despite recent mall-ification, there are still plenty of them here, looking the same as they would have done 40 years ago. CSHH is housed in an ex-hardware store with an unchanged exterior. Inside, it’s understatedly gorgeous, with reclaimed timber benches, original iron-framed windows and bifold doors opening to a courtyard, across which is the roaster and a workshop where you can book cupping sessions and more.

Chinatown is one of Singapore's most distinct architectural areas, with shops butted up close together and colourful shuttered frontages. My Singaporean guide grew up here and remembers, as a child in the 1960s, a neighbourhood where families occupied one room each. Ten people to a room wouldn’t have been uncommon and the toilet and kitchen were shared between all the families in the building. The area was rife with gangsters and crime was a daily occurrence.

That’s all gone. But an air of hedonism remains – Chinatown, especially round Ann Siang Hill, is the place to head for a great night out. There are loads of great places to eat, and if you’re keen to try the new wave of Singaporean cuisine, you can’t do better than Candlenut, where clever young chef Malcolm Lee takes the tradition of his Peranakan background and adds modern technique and presentation. We loved his take on a traditional, but unusual, soup made with black buah keluak nuts, to which he adds slow-cooked Wagyu cheek.

In Chinatown there are scores of bars spilling out onto the narrow streets that, together with the balmy night air, lend the district an almost Mediterranean feel. But the hippest spot for a tipple is undoubtedly the one you’ll walk right past without noticing. Operation Dagger announces itself with a mere squiggle on the plain, scruffy door to the street. Open it, take the narrow staircase down to the basement and you’ve struck gold. Bar staff work like lab technicians, their ingredients lining the wall in big old jars. It’s very dark, very loud and very packed and, like all the places I’ve shared with you here, it wears its coolness without the least hint of pretention. Well played, Singapore.