Why you should make Papua New Guinea your next cruise destination

Callum Henderson discovers one of the most convenient and exclusive ways to visit one of the Pacific’s hidden treasures.

What is the first part of the world that comes to mind when you think about going on a cruise? It’s probably not the islands of Papua New Guinea. But with its unique and diverse culture, rich history and spectacular scenery and wildlife, there are plenty of reasons why it should be.

Anyone who has already visited will tell you Papua New Guinea is one of the most exciting cruise destinations on offer these days. Here are a few of the many reasons it should be near the top of your list. 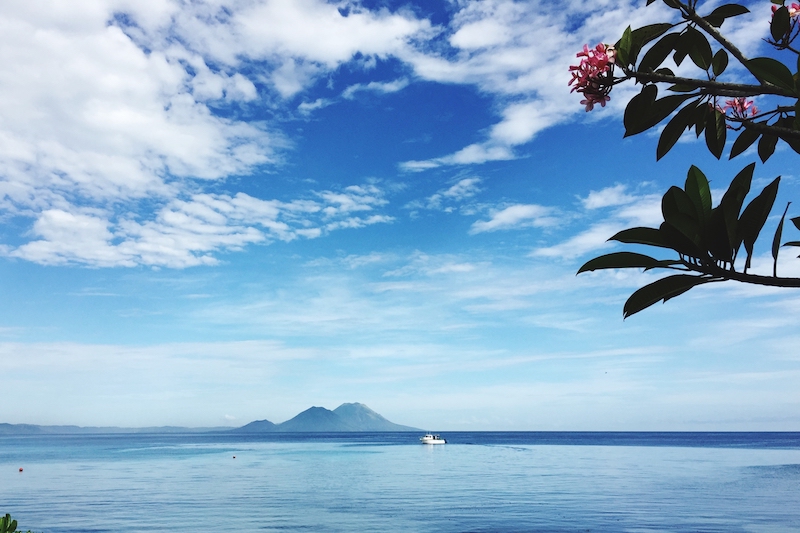 It’s a privilege to be able to experience the diverse and unique range of local cultures and customs you’ll find in Papua New Guinea. As you’ll soon come to realise, every region is different and no two islands are the same.

In Alotau, the first port of call for many Papua New Guinea cruises, you can enjoy the town’s laid-back marketplace where it’s unlikely you’ll have to go too far to find some local colour (or flavour). In fact, there is usually a showcase concert of local song and dance (and canoes) put on especially for cruise visitors. 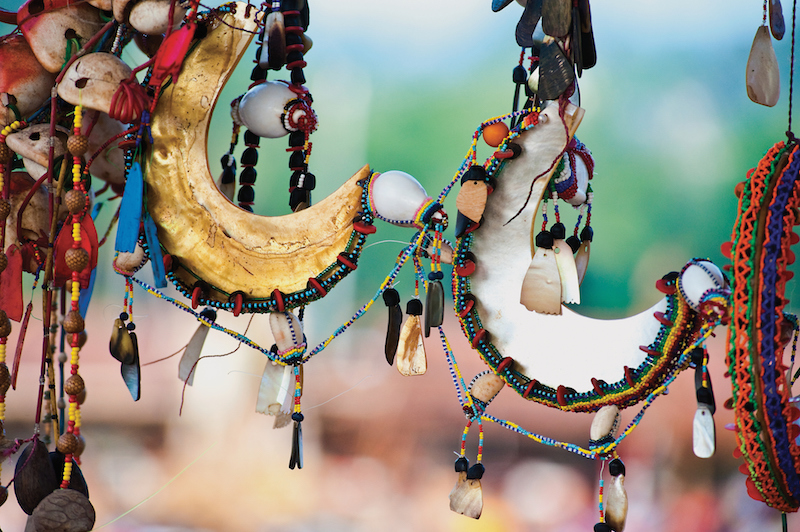 Just a few miles north of Alotau, meanwhile, the Trobriands islands of Kiriwana and Kitava are home to some of the oldest indigenous communities in the area, with a way of life that has remained largely unchanged for thousands of years. Because of this, the residents of Kitava are said to have one of the healthiest diets in the world.

One colonial addition (with a local twist) you might be lucky enough to encounter on these islands is a game of Trobriand cricket. This is quite unlike any other variety of cricket you’ve ever seen before, with games often lasting months and incorporating elements of magic.

The main island of New Guinea (the eastern half of which is now the independent nation Papua New Guinea, with the western half comprising the Indonesian provinces Papua and West Papua, in case you were wondering), as well as the smaller islands surrounding it, was the site of much conflict between Japanese and Allied forces during the Second World War.

For those with even a passing interest in military history, a cruise around the region will uncover fascinating insights and reminders of the battles that took place at just about every turn.

Just about any cruise that visits Papua New Guinea will call into Alotau, on the northern shore of Milne Bay at the eastern tip of the mainland. This was the site of a famous battle in which the Japanese army was defeated in 1942, and where a memorial now stands in commemoration. 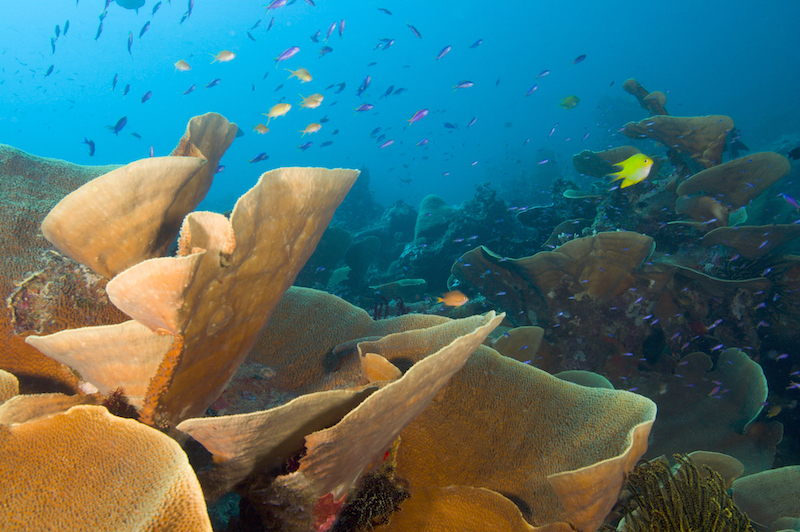 Meanwhile, on the northern tip of New Britain, an island to the north of Papua New Guinea, the township of Rabaul was once a major Japanese military and naval base. While the old town has been flattened by both wartime bombing and later a volcanic eruption, kilometres of tunnels built by the Japanese to store ammunition and makeshift hospitals remain intact.

Visitors to Papua New Guinea are advised to arrive with plenty of free storage capacity on their cameras and phones because there are some sights your friends back home won’t believe unless you show them. From Alotau’s brightly coloured markets and gorgeous bay to the volcanic Mount Tavurvur and the moon-like hot springs below it, or the pristine beaches and local culture in the Trobriand islands, every day a new discovery. 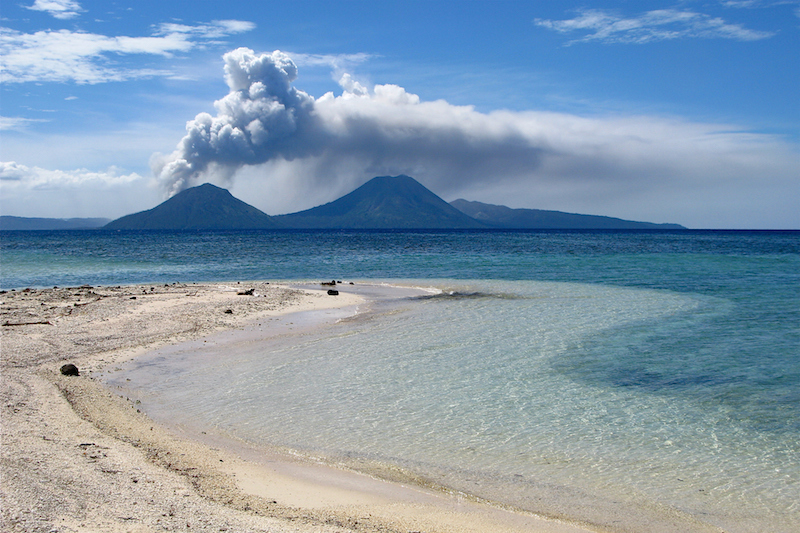 Perhaps the most picturesque place you’ll visit on a PNG cruise is the Conflict Islands. Misleadingly named by the crew of HMS Conflict in the 1880s, the remote group of 21 islands surrounds one of the world’s most biodiverse coral reefs. It’s so remote, in fact, that P&O Cruises are one of the only ways you can visit – and certainly the most convenient.

The coral reefs off the coast of the Conflict Islands aren’t the only place you can – and should – get in the water. Kitava and Kiriwana are also home to spectacular snorkelling opportunities, with their own coral reefs full of colourful marine life.

Not everywhere is suitable for swimming, though. The hot springs beneath the crater of Mount Tavurvur, for example, are probably a bit too hot to relax in – instead, the locals sometimes use them to boil their eggs. 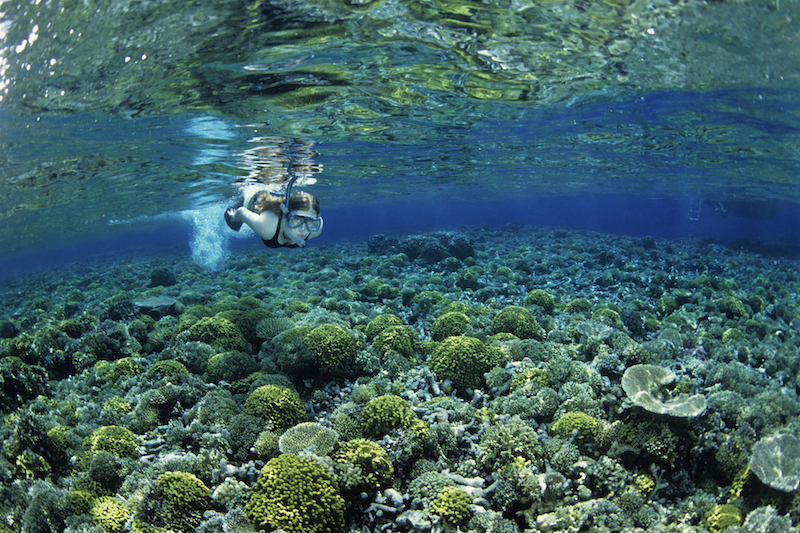 And snorkelling isn’t the only way to experience the incredible sea life you on a Papua New Guinea cruise – there are also plenty of opportunities to do things a bit more sedately in a glass-bottomed boat, for example, or somewhat more energetically atop a stand-up paddleboard.

Papua New Guinea is a stunning destination, full of unique culture sitting on our back doorstep waiting to be explored. The best way to get there is a cruise.