The red dirt, prickly cacti and buckled asphalt of Tucson may seem severe but, as Sarah Illingworth finds, there's beauty to this city at the gateway to America's historic southwest.

Once a small cowboy town, Tucson is now Arizona's second-largest city, its residential areas having steadily expanded towards the surrounding mountain ranges. Despite the advancing urban sprawl, the wild places around Tucson remain spectacular. Once you're done exploring the city, drive out to Gates Pass in the western Tucson Mountains to see the sun set over Saguaro National Park, or head further afield to Mount Lemmon, the highest point in the Santa Catalina Mountains, and a great place for hiking and mountain biking.

Where to see live music

Live music is the lifeblood of Tucson. The low cost of living makes the city a haven for artists and you’ll have no problem finding great entertainment every night of the week, from rock to pop to Mexican folk. If you're lucky you can often also catch big touring acts at small local venues, for far less than you'd pay in a major city. The Rialto, Flycatcher, Club Congress and Che's Lounge are all fun locales in the downtown area, which is concentrated around 4th Ave and Congress Street. 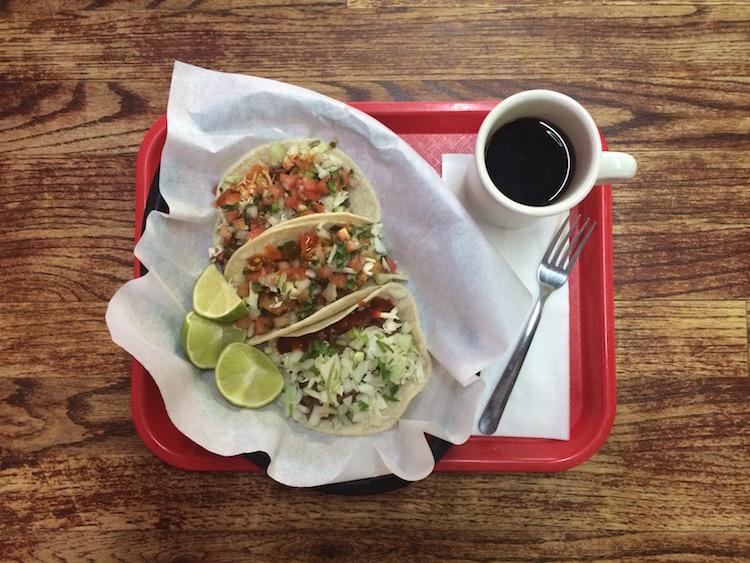 Tucson's city centre has undergone a revival in recent years, including the opening of a number of excellent eateries and cocktail bars. 47 Scott is great for weekend brunch (everything from buttermilk waffles to cowboy-approved breakfast hashes) and be sure to come back later for some of the city's best cocktails. Tucson is home to a number of excellent craft breweries (Iron John's, Pueblo Vida and Dragoon Brewing, to name just three) and Tap & Bottle has many of their beers on tap, along with brews from further afield.

The Presidio district is Tucson's historic heart, and one of the USA's oldest inhabited sites. Here you'll find La Cocina, a lovely courtyard restaurant and bar tucked inside the Old Town Artisans market. A perfect Tucson afternoon begins with a La Cocina margarita, and a couple of tacos for sustenance, and a wander around the market to find a vintage gem or piece of local art. La Cocina is just one of Tucson's many great Mexican eateries. Adventurous eaters might want to check out Tanias 33, where the $14 B. Rex burrito is said to be Tucson's biggest, while vegetarians should head to Martin's on 4th Ave, where the burrito fillings include soy chorizo and veggies.

After dinner, drinks. The heart of Tucson beats loud and strong in its dive bars, lived-in spots where the drinks are cheap and the pours are strong. Start your night at Che's on 4th Avenue, then head to the Hotel Congress, a beloved Tucson landmark. This was the place where infamous bank robber John Dillinger was captured in 1934 and today is home to a restaurant, live venue and tiny bar. 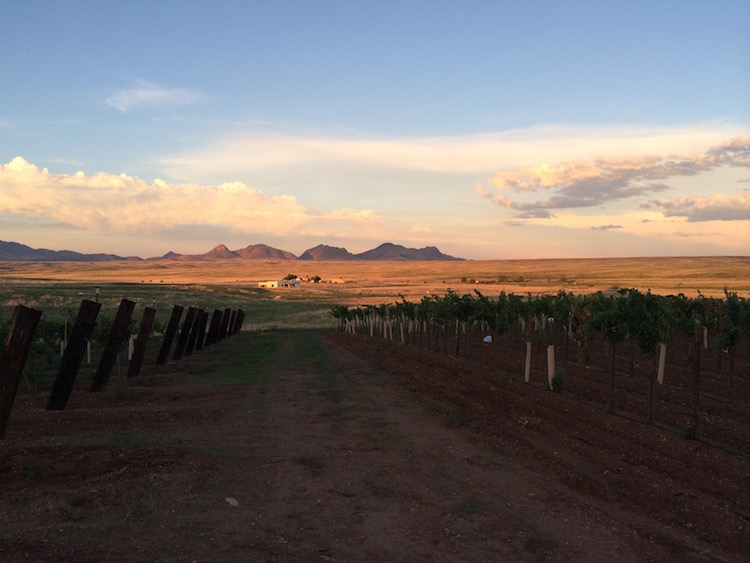 Where to head out of town

Tucson is a great little city, but before long you'll be ready to get out of dodge. Start your Arizona road trip here, hiring a car and heading south through breathtaking desert landscapes towards Bisbee, once a thriving mining settlement; Tombstone, the cowboy town where the real-life Gunfight at the O.K. Corral took place; or Sonoita, centre of Arizona's burgeoning wine industry.